The quake triggered landslides, killing at least two people and cutting off access to at least 3 villages, Darmada said. It toppled homes and temples in the port town of Karangasem, the area closest to the epicenter, killing a 3-year-old girl who was hit by falling debris.

Two people died after a landslide that buried their house in Bangli regency, AFP reported.2

It hit under the western slopes of Agung volcano, which remains at Level I (Normal). 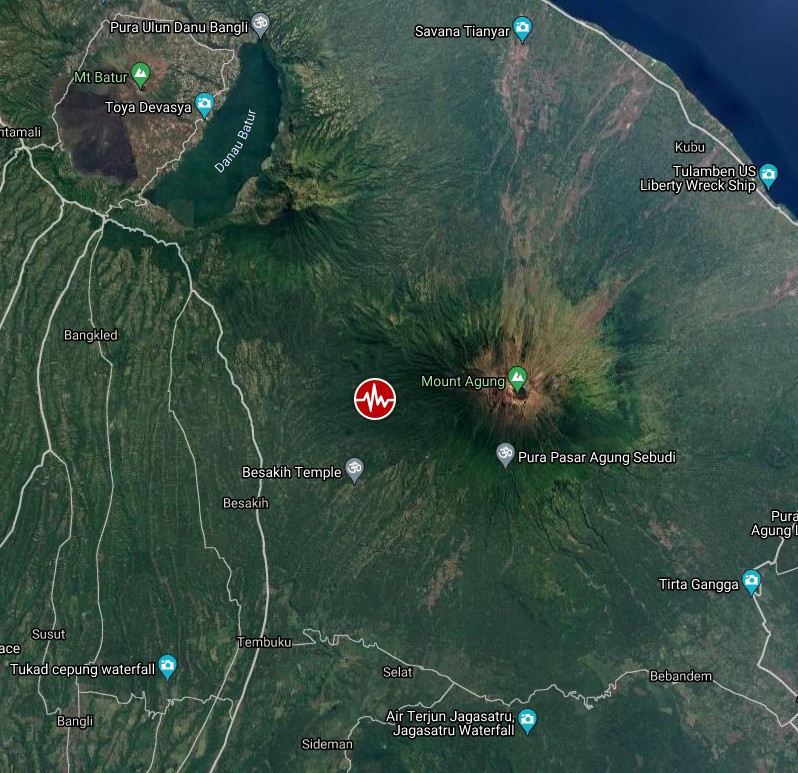 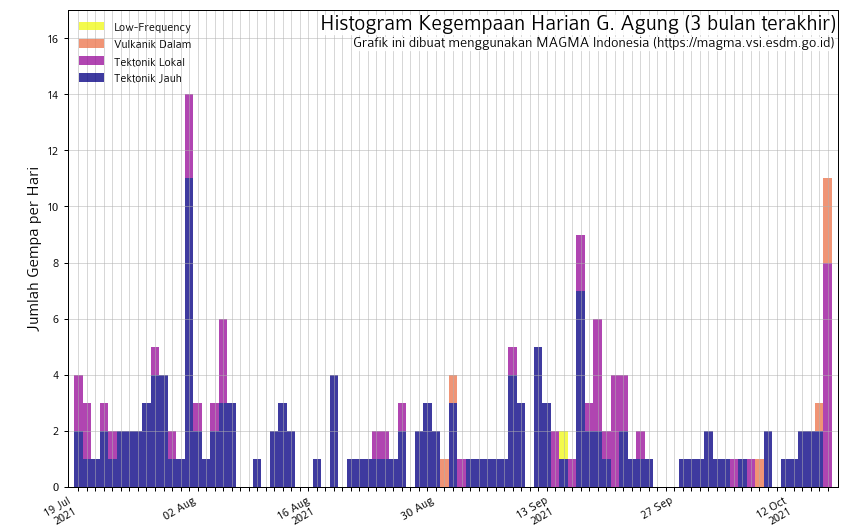