Explosive activity accompanied by abundant ash emission resumed at Etna volcano at 11:15 UTC on December 14, 2021. Ash is dispersing south of the crater.

This activity was accompanied by a gradual increase in the average amplitude of volcanic tremor to high values. 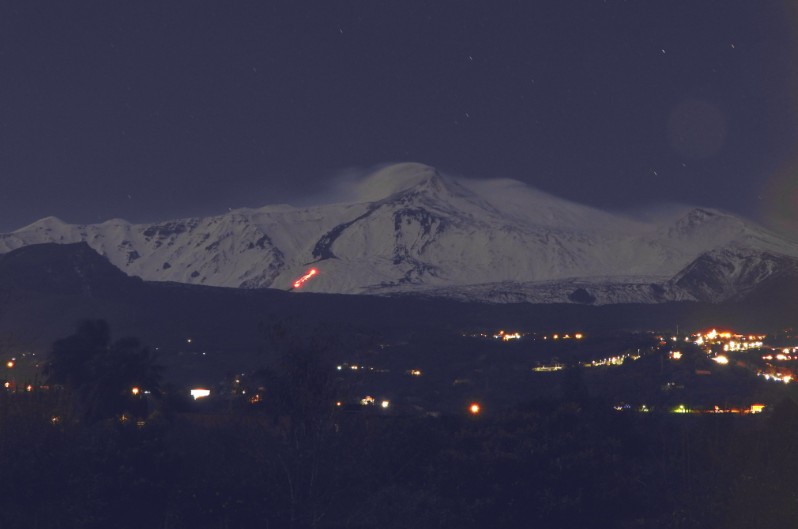 Explosive activity at the volcano resumed at 11:15 UTC on December 14. 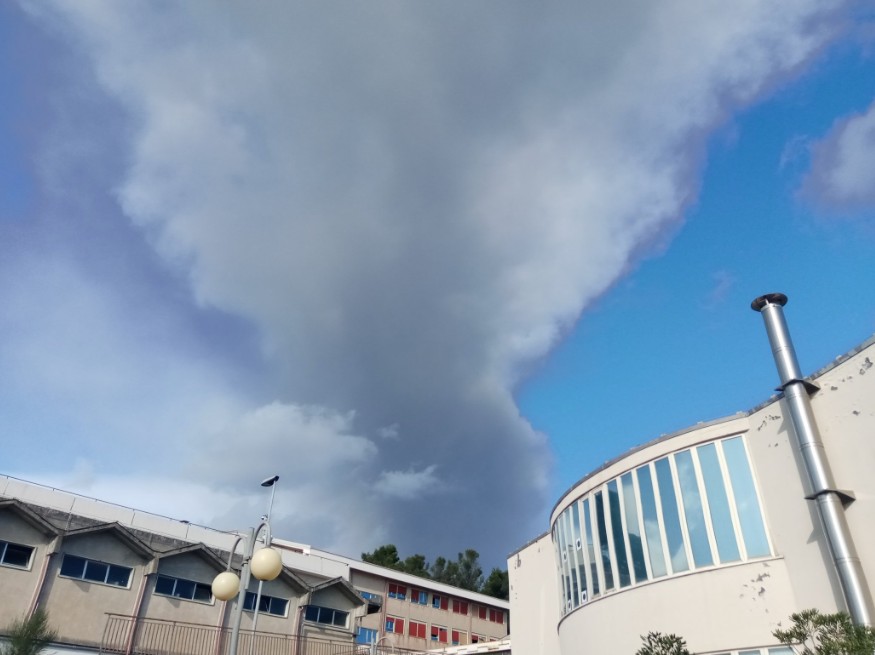 "The phenomenon is observed by visible and thermal surveillance cameras from 11:15 UTC," Etna Volcano Observatory said.2