One month after its last paroxysmal eruptive episode, strombolian activity increased at Etna's Southeast Crater on October 20 and 21, 2021, and progressed into another paroxysm with strong ash emissions on October 23. This is the 52nd paroxysm since the series of these episodes began on February 16, 2021.

The amplitude of volcanic tremor in the vicinity of Southeast Crater reached high values at 04:45 UTC today.

The Aviation Color Code was raised from Yellow to Orange at 06:05 UTC, after the first signs of renewed explosive activity at 02:47 UTC. It was raised to Red at 08:39 UTC on October 23 after strong strombolian activity with strong ash emissions started at 08:15 UTC and rapidly evolved into lava fountaining — a new paroxysmal eruptive episode.

Very strong dark grey ash emissions rose to an estimated height of 7.5 km (24 600 feet) above sea level at 08:54 UTC, drifting toward the east and northeast.

A pyroclastic flow broke away from the eastern wall of the Southeast Crater toward Valle del Bove at 08:49 UTC, covering a distance of about 1.5 km (0.93 miles). At least 4 additional pyroclastic flows were observed through 09:58 UTC.

In addition, a lava flow was observed from the eastern flank of the crater toward Valle del Bove. 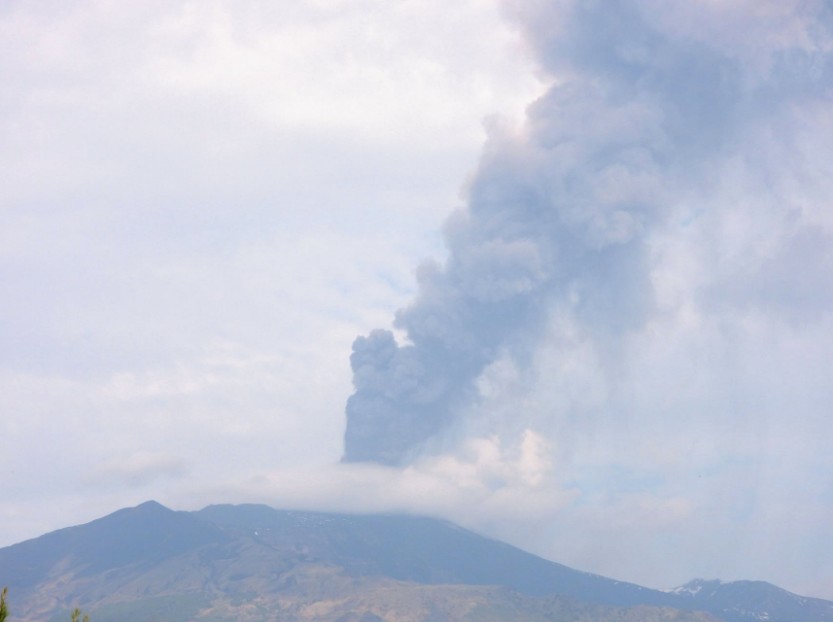 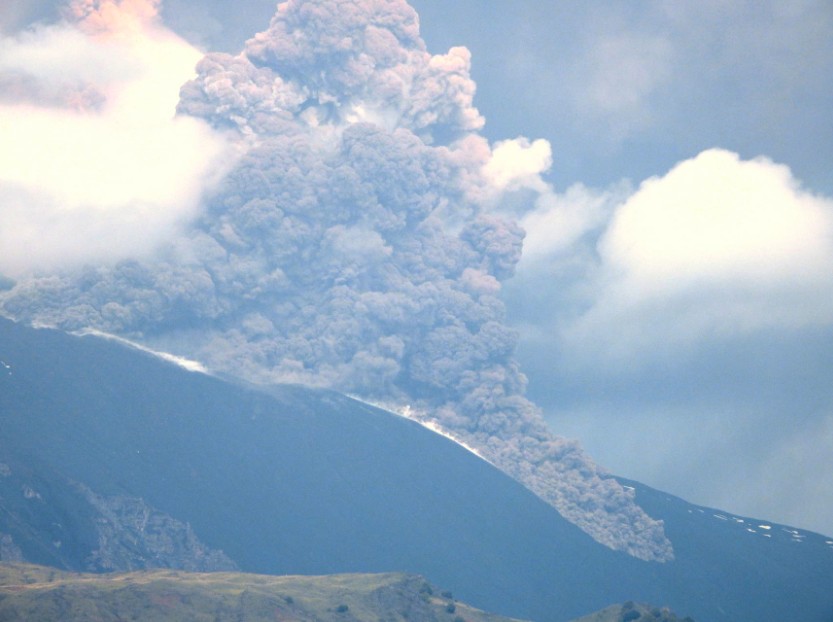 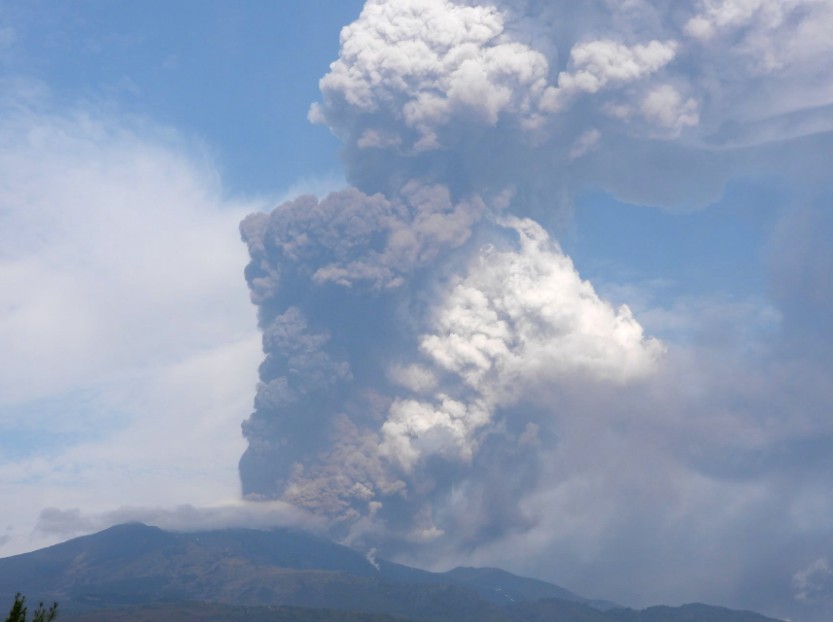 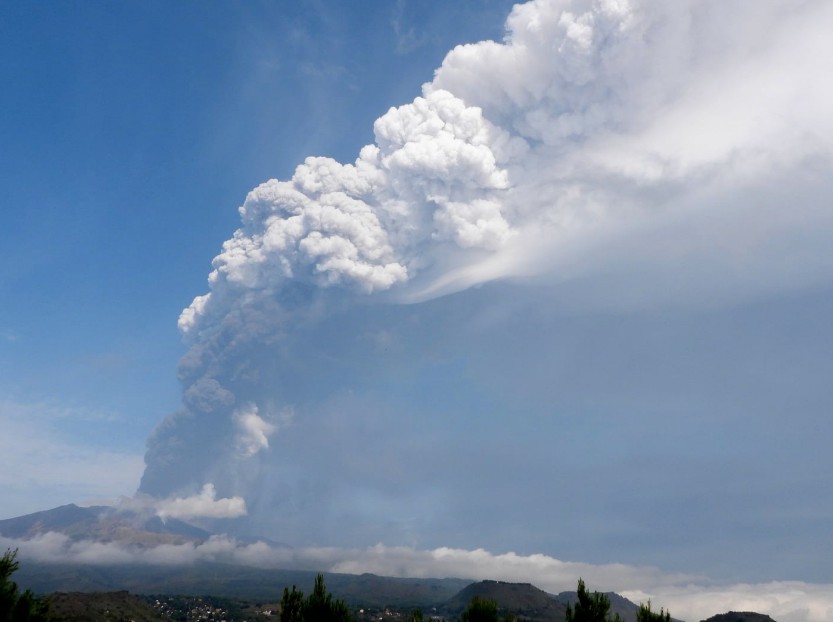 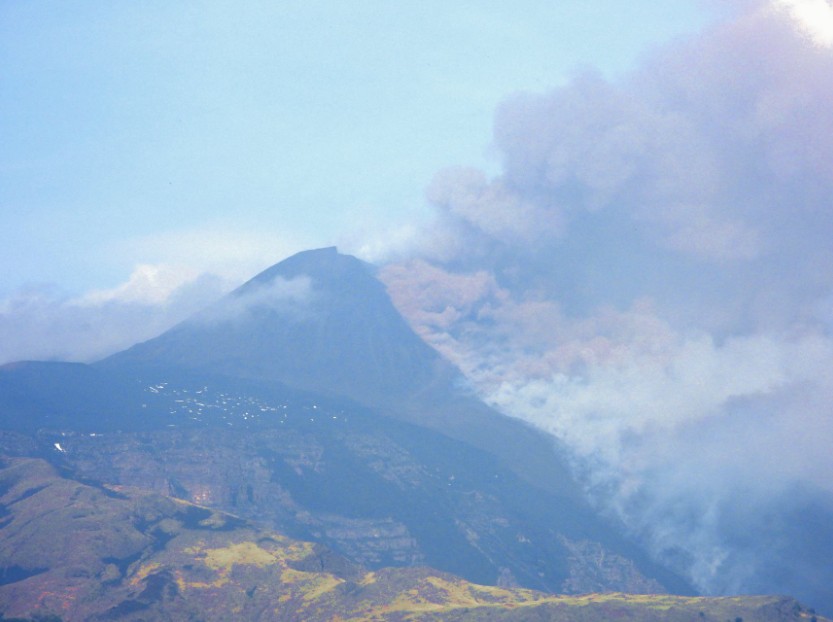 Lava fountaining ceased by 10:20 UTC and the Aviation Color Code was lowered back to Orange at 11:04 UTC. Weak ash emissions were still observed at the time.