Several waves of slow-moving storms dumped record-breaking rains over parts of Middle Tennessee on Saturday, August 21, 2021, resulting in catastrophic flooding in which at least 22 people lost their lives and dozens remain missing. The worst impacted counties include Dickson, Hickman, Houston, and Humphreys.

One of the worst-hit areas was Waverly (population 4 500), located just west of McEwen and about 120 km (75 miles) W of Nashville, where floodwaters gushed in at very high speed, leaving homes and buildings under 2 m (7 feet) of water.

While many monitored Henri's potential for flash flooding, an even more historic and devastating flash flood unfolded in Tennessee, where the 24-hour state rainfall record may have been broken. 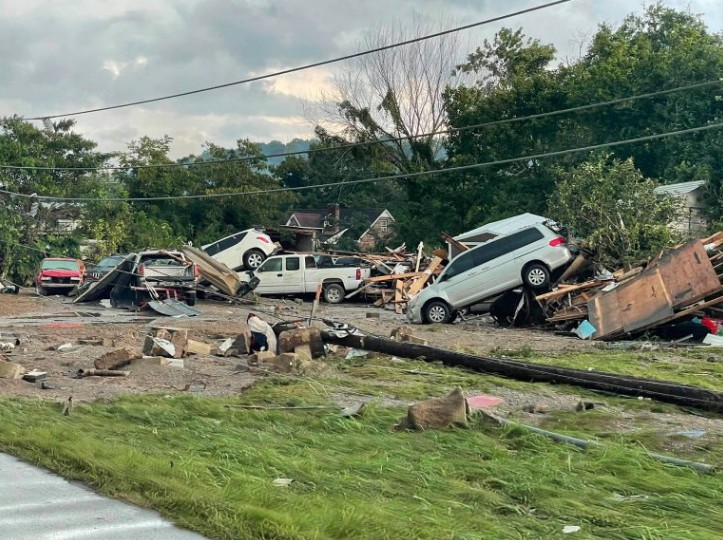 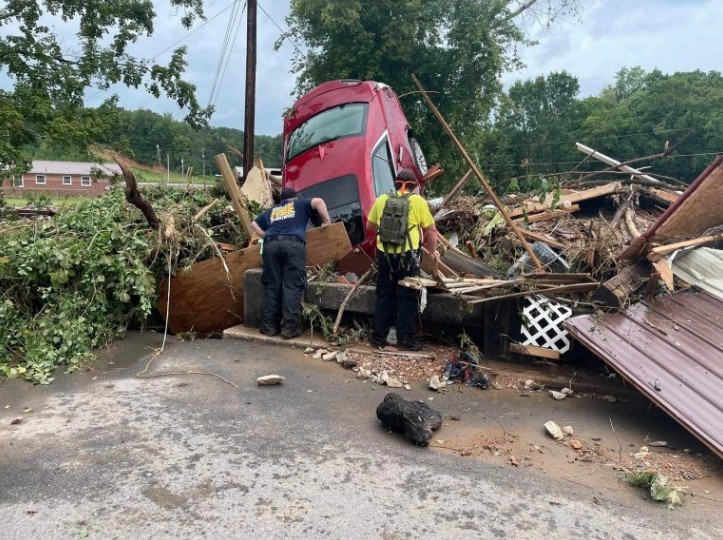 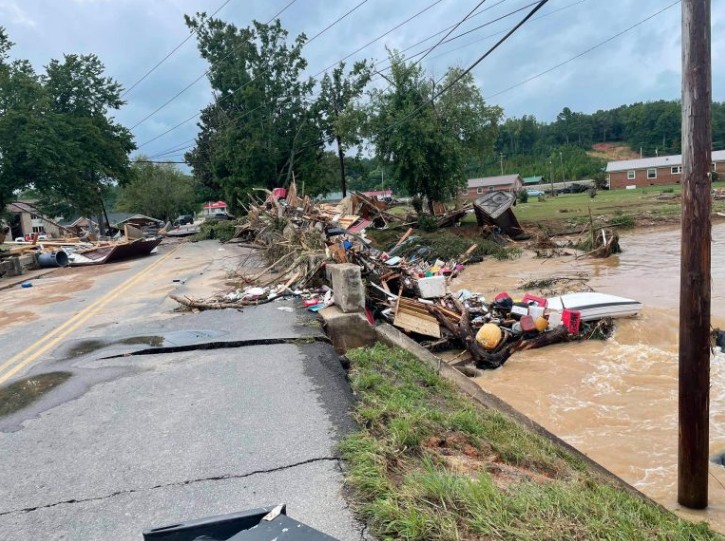 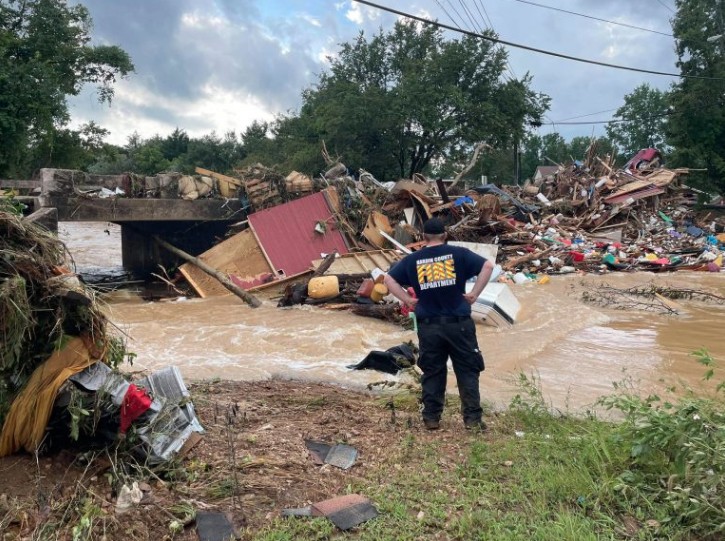 "Dozens of buildings in a low-income housing area known as Brookside appeared to have borne the brunt of the flash flood from Trace Creek," one of the residents told AP.2

"It was devastating: buildings were knocked down, half of them were destroyed. People were pulling out bodies of people who had drowned and didn’t make it out."

On Saturday morning, Houston, Humphreys, Dickson, and Hickman counties received about 20 to 25% of their yearly rainfall total, the National Weather Service (NWS) said.

"Severe weather continued in Middle Tennessee this evening with another round of damaging winds and heavy rainfall impacting many of the same counties hit with record flash flooding early in the day Saturday," the Tennessee Emergency Management Agency (TEMA) said in a report issued at 22:06 CDT.3

"As of this evening, an estimated 10 000 are without power in the counties of Hickman, Houston, Humphreys, and part of Dickson. Humphreys County is reporting disruptions to telecommunication systems."

"From 230 to 430 mm (9 inches to 17 inches) of rain fell across this area of middle Tennessee within a 6-hour period Saturday morning and another round of severe weather impacted the same area Saturday night," TEMA said at 10:00 CDT on Sunday, August 22.4

"Multiple bridges and roadways – SR1/US70, SR230, SR48N – remain closed today from flooding and debris impacts," it added. "Telecommunication services in the area, particularly in Humphreys County, are limited as AT&T and Verizon move resources to the area to improve voice, data, and internet access for the public and responders."

"Search and rescue teams performed more than 20 rescues and evacuations yesterday, with searches conducted in approximately 100 homes and 25 businesses."

"The slow-moving downpours over Middle Tennessee were due to a blocking pattern in the atmosphere with high pressure centered over Texas and low pressure over the mid-Atlantic," AccuWeather Senior Meteorologist Tom Kines said.5

"These two features allowed storms to become stagnant over Tennessee on Saturday. There was also ample moisture due to humid air being ushered northward from the Gulf of Mexico into the Tennessee River Valley."