This phenomenon has been recurrent in the current eruptive period since the rains in the volcano re-mobilize the accumulated material on the flanks, the institute said.

The proximity to rivers and their tributaries is not recommended. 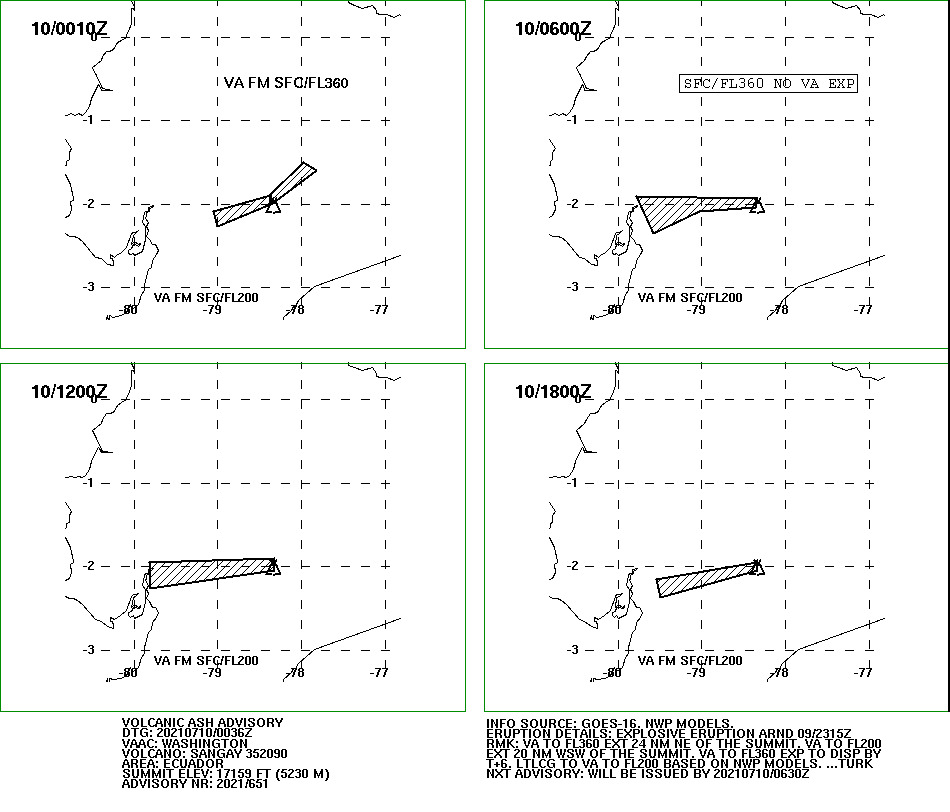