At around 01:04 UTC on May 21, strombolian activity evolved into lava fountaining — the 19th paroxysmal eruptive episode since February 16, just 48 hours after the 18th.

Lava fountaining lasted through 02:54 UTC, producing a small lava flow toward the SW. 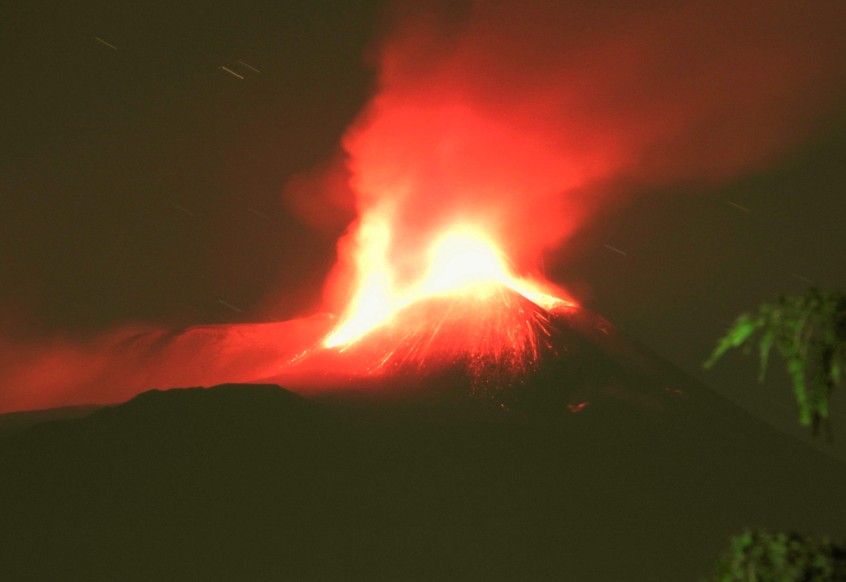 Lava fountaining at Etna volcano on May 21, 2021. Credit: Boris Behncke/INGV

"Lava flow is cooling down and the amplitude of volcanic tremor returned to low values, comparable to those that preceded lava fountaining," INGV said at 06:33 UTC.

Another night lit by glowing lava fountains from #Etna's Southeast Crater, 21 May 2021. Similar to, but slightly shorter and more intense than the previous paroxysm. Listen to the original sound: many detonations, and windows and doors rattling from infrasonic pressure waves. pic.twitter.com/r7I9a7i4q8