There were at least 18 moderate to strong aftershocks over the next 19 hours. 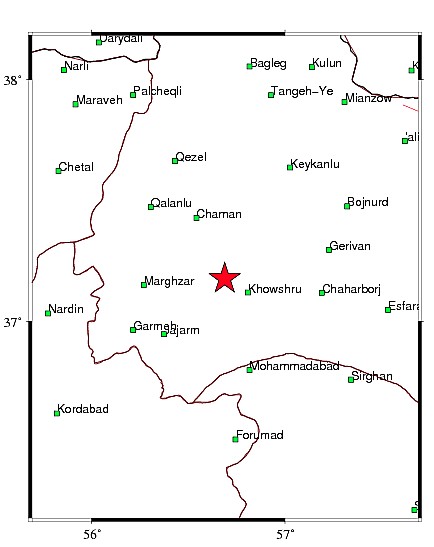 There were no fatalities reported but at least 25 people were injured, IRNA reported.

Some 11 rescue and relief teams and a helicopter have been dispatched to the epicentral area and other affected areas, Tehran Times reported.

The province is located on active and important faults, which sometimes cause destructive earthquakes. The most important fault of North Khorasan is the Esfarayen fault, which is about 170 km (105 miles) long. 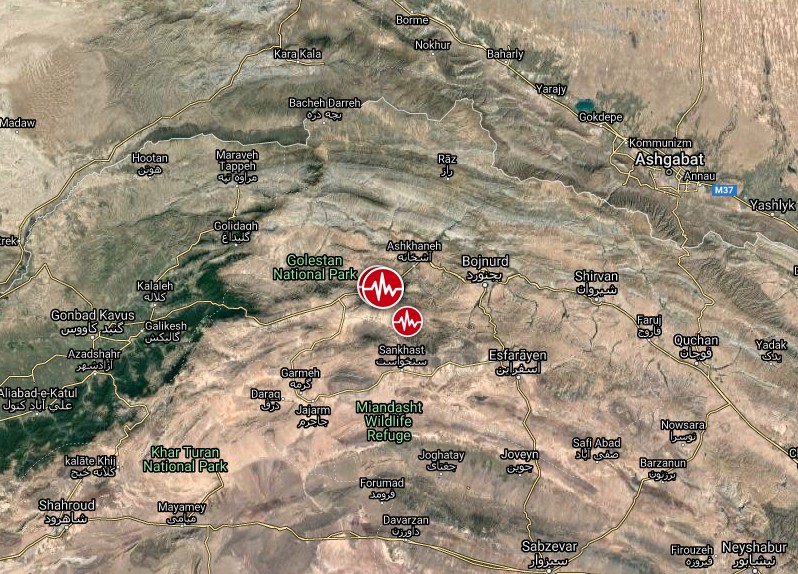 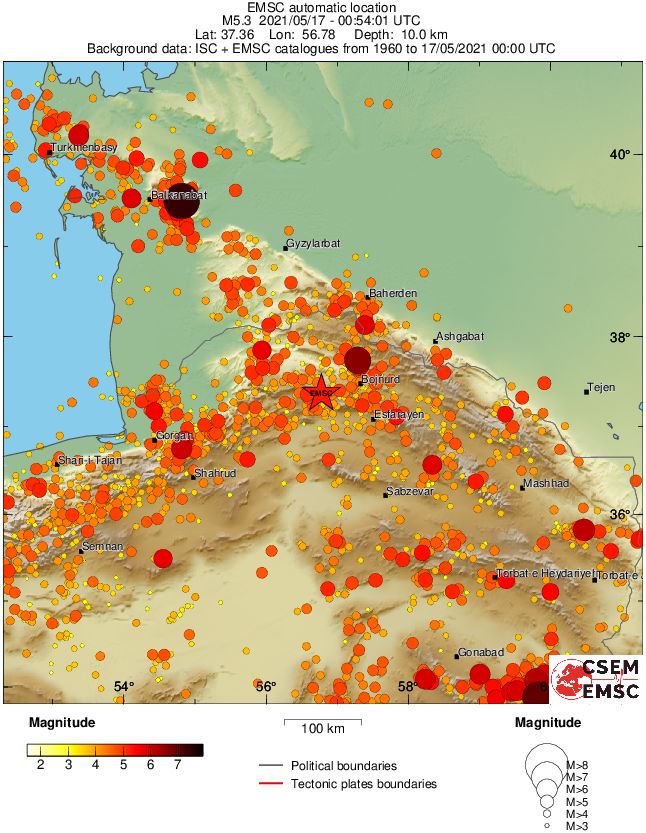