The USGS issued an orange alert for shaking-related fatalities and economic losses. Significant casualties and damage are likely and the disaster is potentially widespread. Past orange alerts have required a regional or national level response.

Estimated economic losses are less than 1% of GDP of India.

Overall, the population in this region resides in structures that are vulnerable to earthquake shaking, though resistant structures exist. The predominant vulnerable building types are adobe blocks with wood and rubble/field stone masonry construction.

The quake shocked residents and forced them to run out of their homes.

Some buildings have been damaged but there were no immediate reports of casualties.

Water seeping out from a paddy field in Narayanpur area of Dhekiajuli, the epicenter of today's earthquake in Assam. #assamearthquake pic.twitter.com/ZHIL2aGypw

#WATCH Assam | A building in Nagaon tilts against its adjacent building. An earthquake with a magnitude of 6.4 on the Richter Scale hit Sonitpur today. Tremors were felt in Nagaon too. pic.twitter.com/03ljgzyBhS

A multi-storied building in Nagaon tilted on the adjacent structure, triggering panic, the India Today reports. Healthcare facilities such as Dispur Hospital, Apollo Clinic, Down Town Hospital and Excelcare Hospital were also damages.

Many vehicles were damaged after concrete blocks fell on them due to the jolts.

Many people suffered minor injuries while running out in panic as the first quake struck. 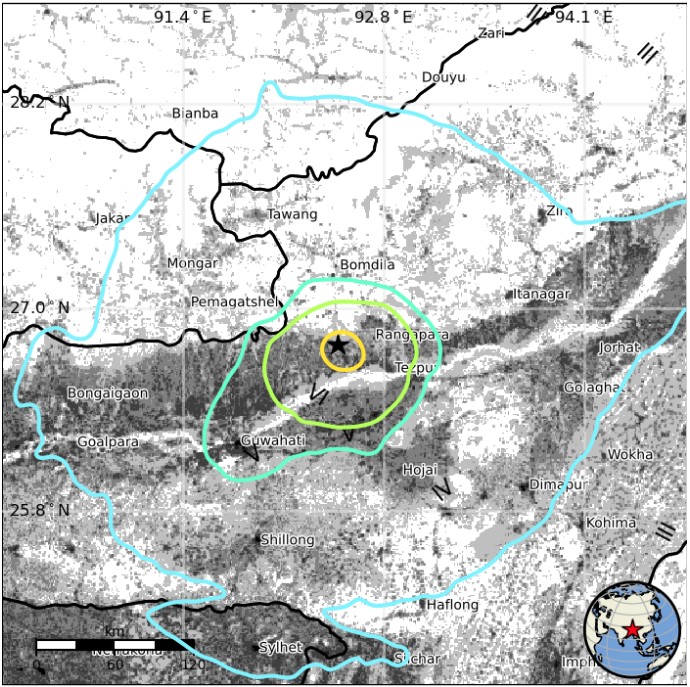 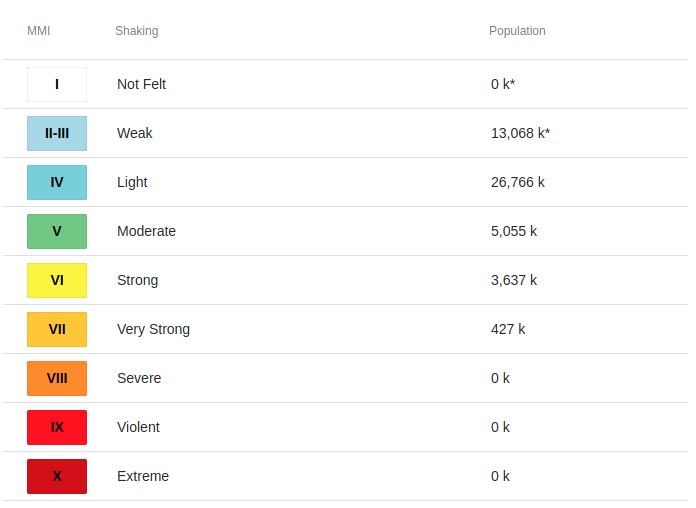 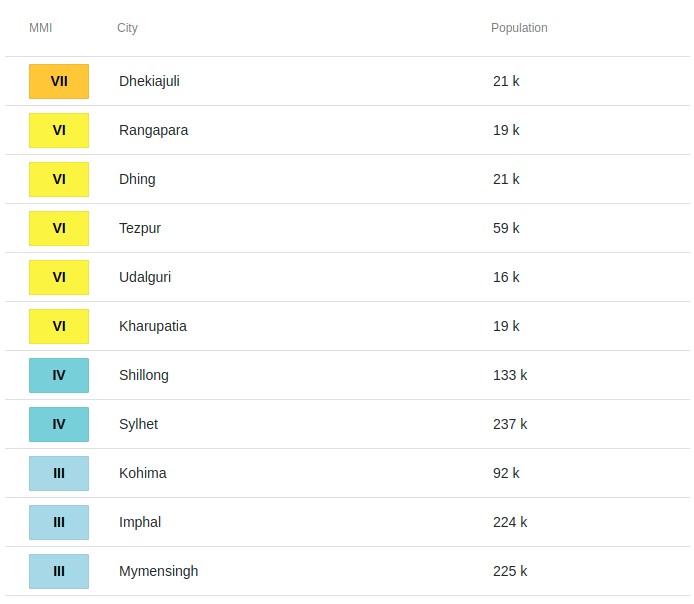 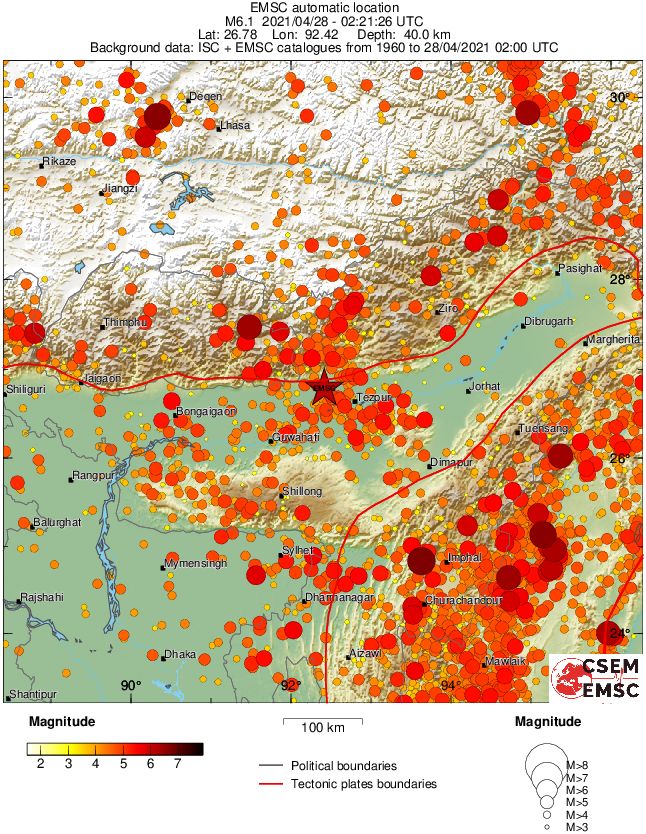