A large fireball that exploded over Botswana in 2018 (asteroid 2018 LA) likely originated from Vesta, the second-largest object in the asteroid belt, according to an international team of scientists who analyzed fragments recovered after the impact.

Vesta is the source of around six percent of all meteorites retrieved on Earth. Some of these fragments were launched by a massive impact on Vesta roughly one billion years ago.

However, the study suggests that the 2018 fireball was flung into space about 22 million years ago.

The explosion was captured on a security camera owned by Barend Swanepoel from Ottosdal, South Africa:

"Combining the observations of the small asteroid in space with information gleaned from the meteorites shows it likely came from Vesta, second-largest asteroid in our solar system and target of NASA's DAWN mission," said author Peter Jenniskens, a SETI Institute meteor astronomer.

"Billions of years ago, two giant impacts on Vesta created a family of larger, more dangerous asteroids. The newly recovered meteorites gave us a clue on when those impacts might have happened."

Asteroid 2018 LA was spotted by the Catalina Sky Survey eight hours before its impact.

"This is only the second time we have spotted an asteroid in space before it hit Earth over land. The first was asteroid 2008 TC3 in Sudan ten years earlier," Jenniskens stated.

The event provided a rare opportunity for scientists to gather samples from an asteroid observed in space. 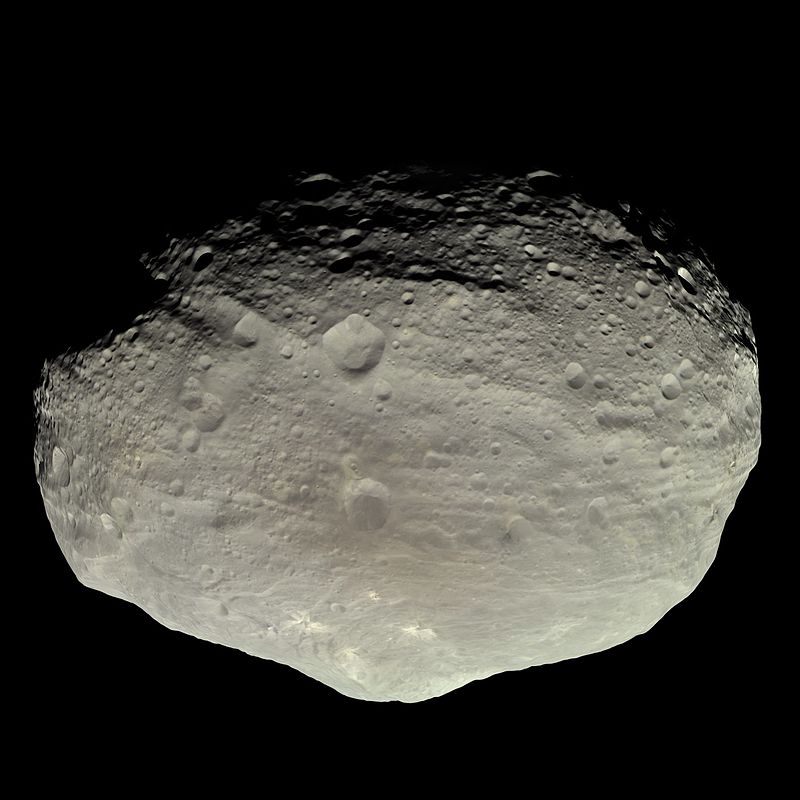 "Small meter-sized asteroids are no danger to us, but they hone our skills in detecting approaching asteroids," said Eric Christensen, director of the Catalina Sky Survey program.

Using satellite and weather data, as well as camera footage of the fireball, the team tracked the surviving meteorites. The first one they found was named Motopi Pan after a local watering hole, and then 22 more fragments were discovered deep inside the Central Kalahari Game Reserve.

Eight of the meteorites were studied at research institutions worldwide. The results indicate that the fragments are from a group called the howardite, eucrite, and diogenites meteorites, which originated from Vesta.

The Motopi Pan meteorites were in space for around 23 million years, according to their cosmic ray radiation exposure. The team believes that meteorites came from the Rubria crater in the Rheasilvia impact basin on Vesta. The crater is one of many imaged by NASA's DAWN mission– the first spacecraft to orbit an asteroid.