Typhoon "Surigae" — known in the Philippines as Bising — brought more than 380 mm (15 inches) of rainfall across parts of Samar over the past 24 hours, causing floods and landslides and forcing more than 109 000 people to evacuate. While the rainfall totals in some areas are nearing 1 000 mm (40 inches), the threat is still not over as the storm slowly moves along the NE coast of the country.

Surigae is the first Super Typhoon of the year and the strongest April tropical cyclone on record, surpassing the 2015 Typhoon "Maysak".

According to local media reports, sporadic landslides and floods affected Catanduanes, Albay, Camarines Sur, and Sorsogon in the Bicol Region, forcing at least 109 815 people to evacuate.

On Monday, April 19, the typhoon continued bringing moderate to heavy, at times intense, rains over the Bicol Region, Northern Samar, Samar, Eastern Samar, Biliran, and the northern portion of Leyte. 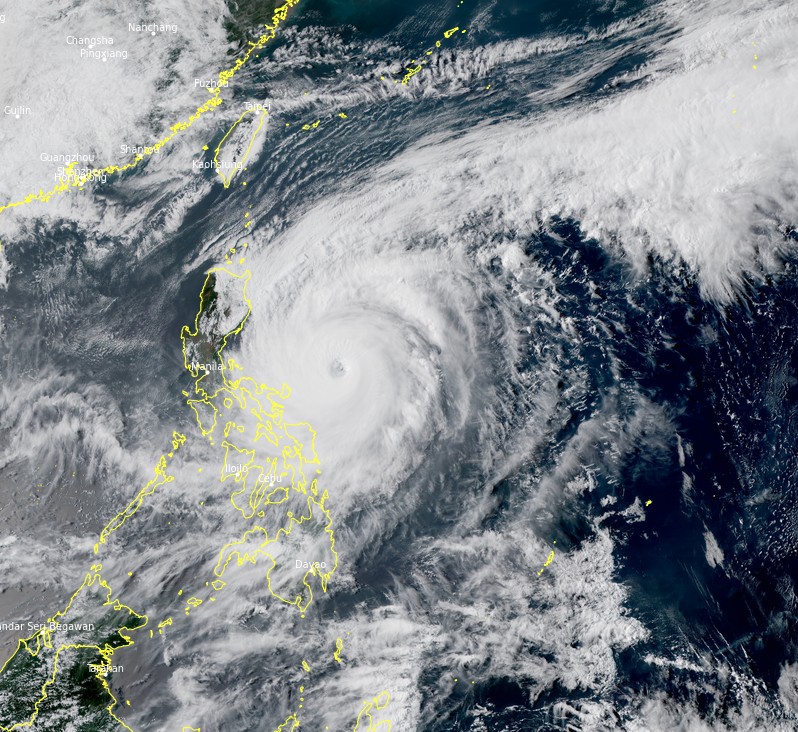 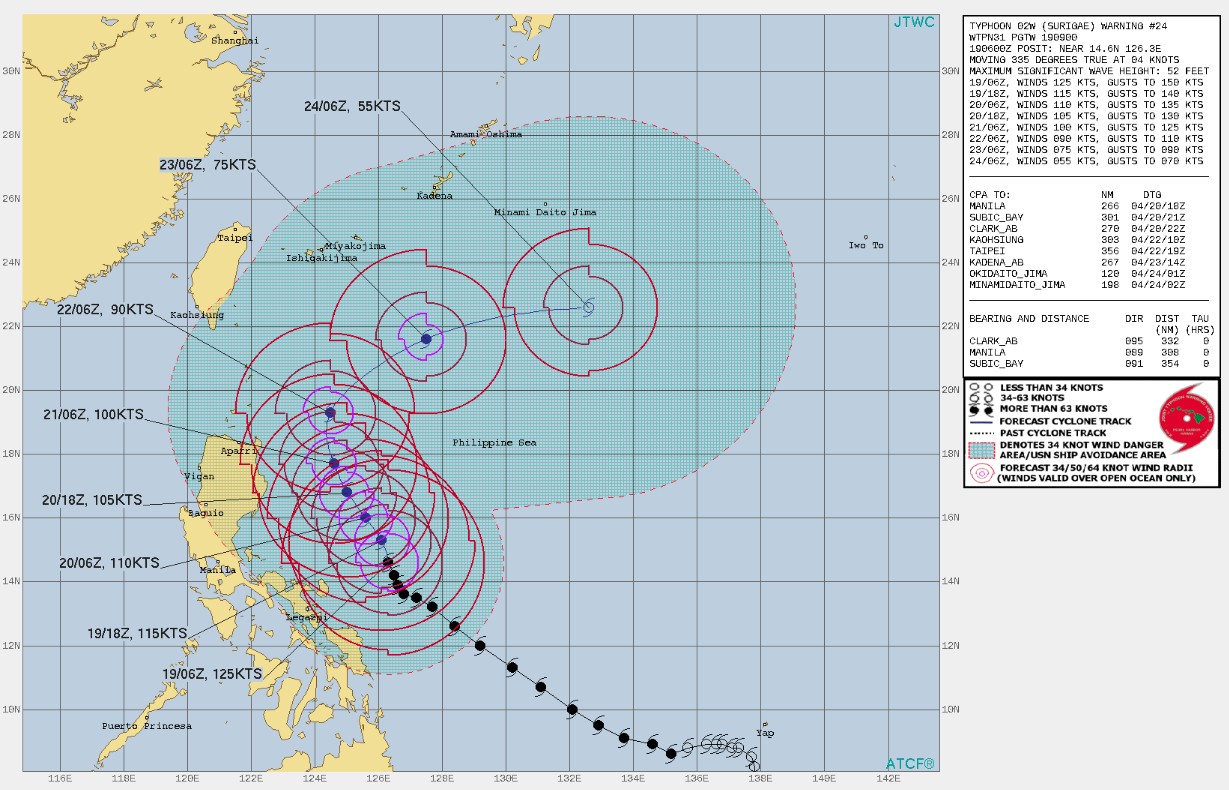 Over the next 24 hours, the northeasterly wind flow enhanced by Surigae will also bring strong breeze to near gale conditions with higher gusts over most of northern Luzon, Aurora, and the rest of Quezon province that are not under TCWS, PAGASA said.

Rough seas also continue over the remaining seaboards of localities where TCWS are in effect and the eastern seaboard of Davao Oriental. Sea travel is risky for small seacrafts.

Moderate to rough seas continue over the western seaboard of Central Luzon.

PAGASA advised mariners of small seacraft not to venture out over these waters.