In 24 hours to 00:00 UTC on March 15, the Taal Volcano Network recorded 252 volcanic earthquakes, including 17 episodes of volcanic tremor with durations of 1 to 4 minutes and 5 hybrid events, PHIVOLCS reports.

During the same period, activity at the Main Crater consisted of moderate emission of steam-laden plumes from fumarolic vents that rose 10 m (33 feet) high.

An upwelling of high-temperature volcanic gases at the lake's surface was observed last night from 18:30 to 20:45 LT.

Ground deformation parameters from electronic tilt, continuous GPS, and InSAR data analysis indicated very slow and steady inflation and expansion of the Taal region since after the January 2020 eruption. These parameters may indicate increased magmatic activity at shallow depths beneath the edifice.

The Alert Level remains at 2 (Increased Unrest) since March 9, and PHIVOLCS reminds the public that sudden steam-driven or phreatic explosions, volcanic earthquakes, minor ashfall, and lethal accumulations or expulsions of volcanic gas can occur and threaten areas within the Taal Volcano Island (TVI).

The Institute strongly recommends that entry into TVI, Taal’s Permanent Danger Zone or PDZ, especially the vicinities of the Main Crater and the Daang Kastila fissure, must remain strictly prohibited. 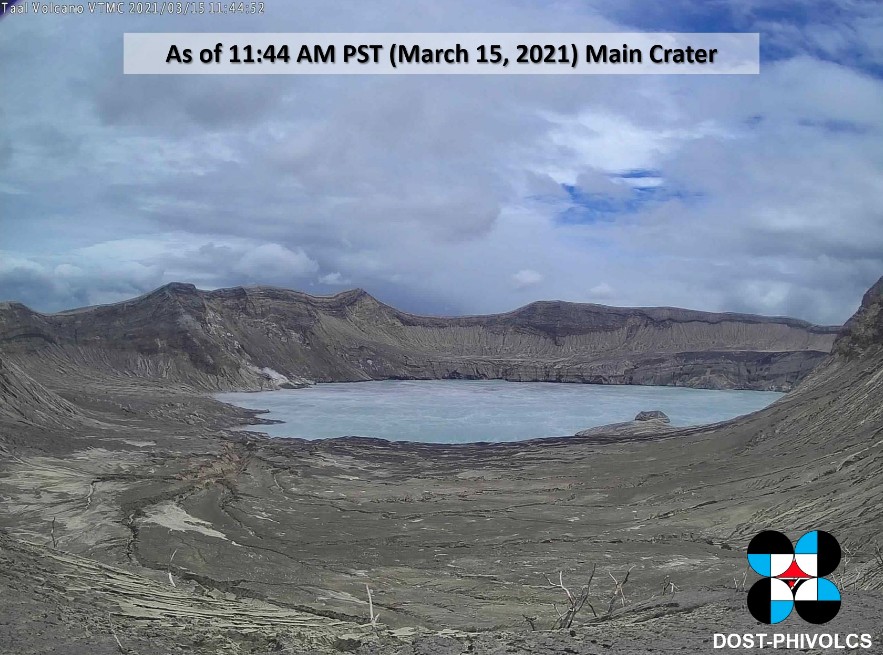 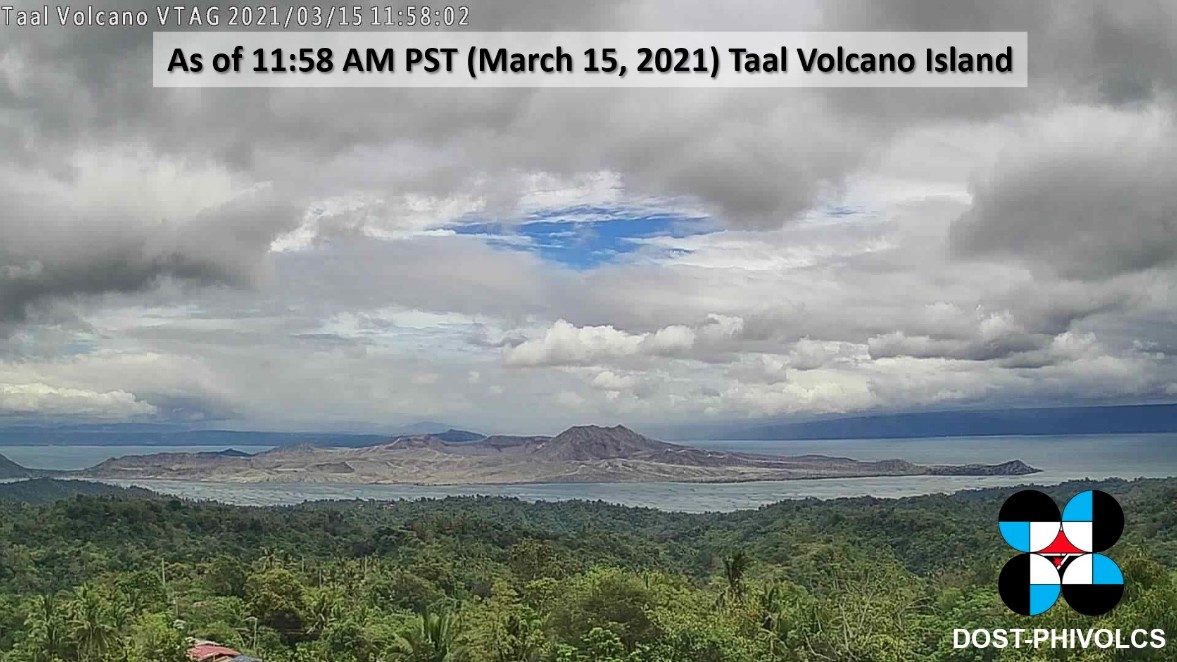