Strombolian activity increased at 20:10 UTC on March 14 and further intensified at around 00:00 UTC on March 15, with lava flows toward Valle del Bove and lava fountains several hundred meters high.

The episode peaked at around 02:00 UTC and then decreased abruptly from around 02:40.

The ash cloud moved to the East but its height was not estimable. 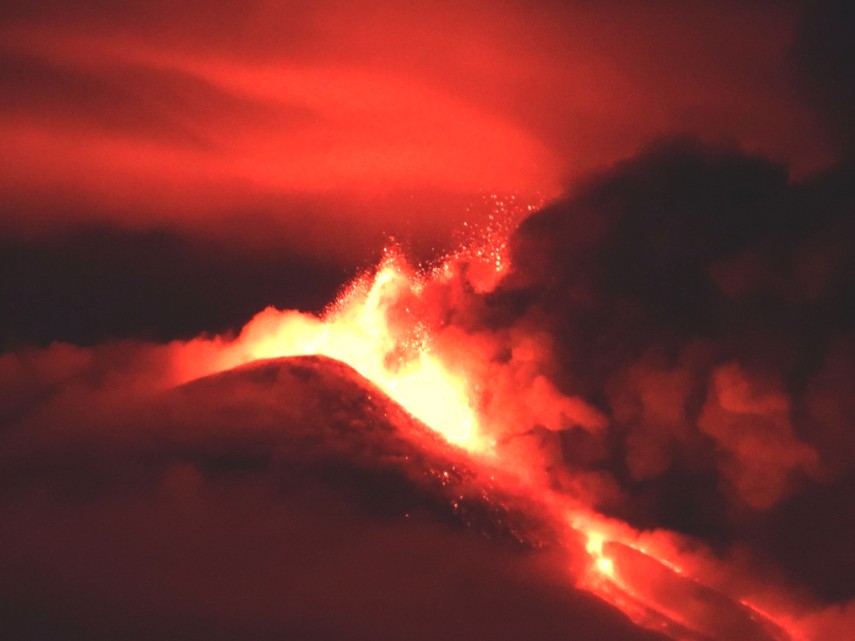 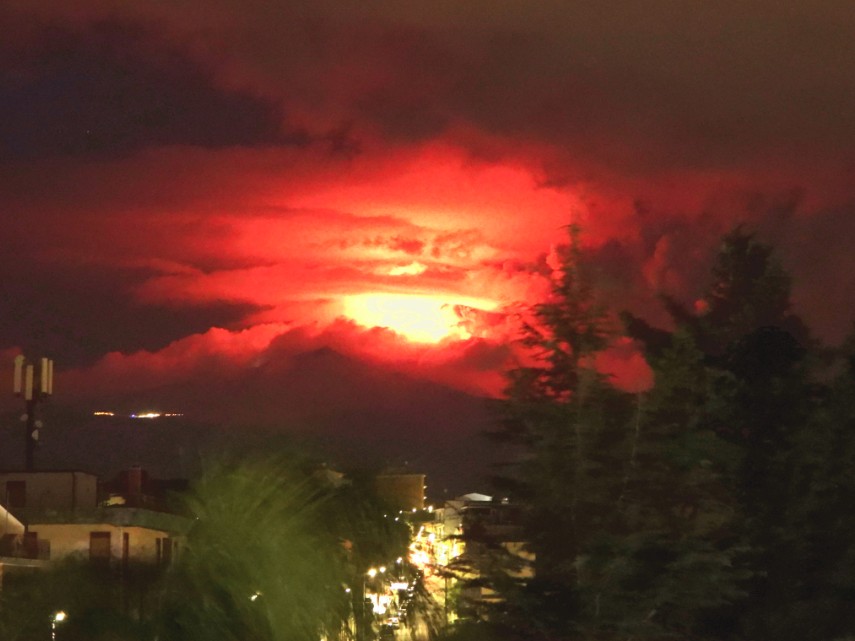 Images below were captured on March 12, during Etna's 12th paroxysm since February 16: 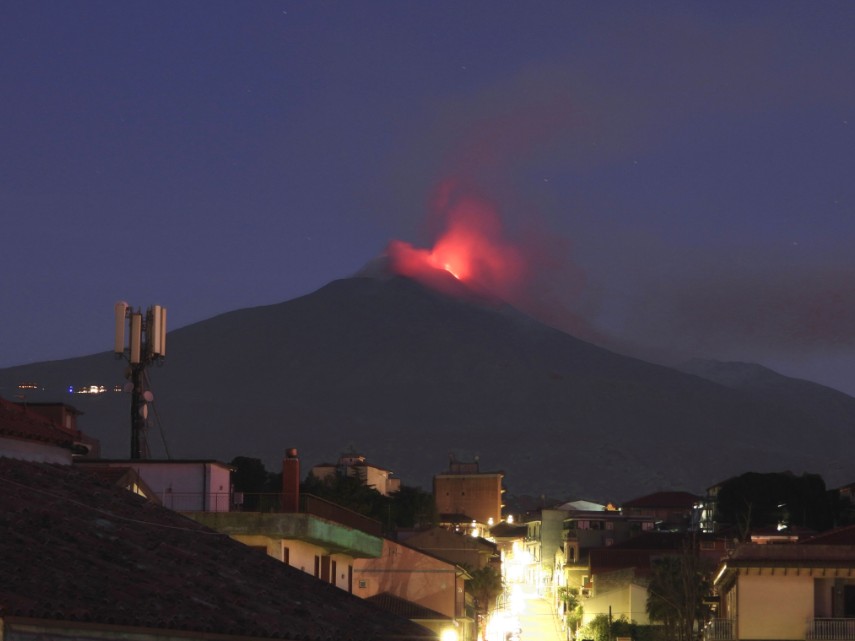 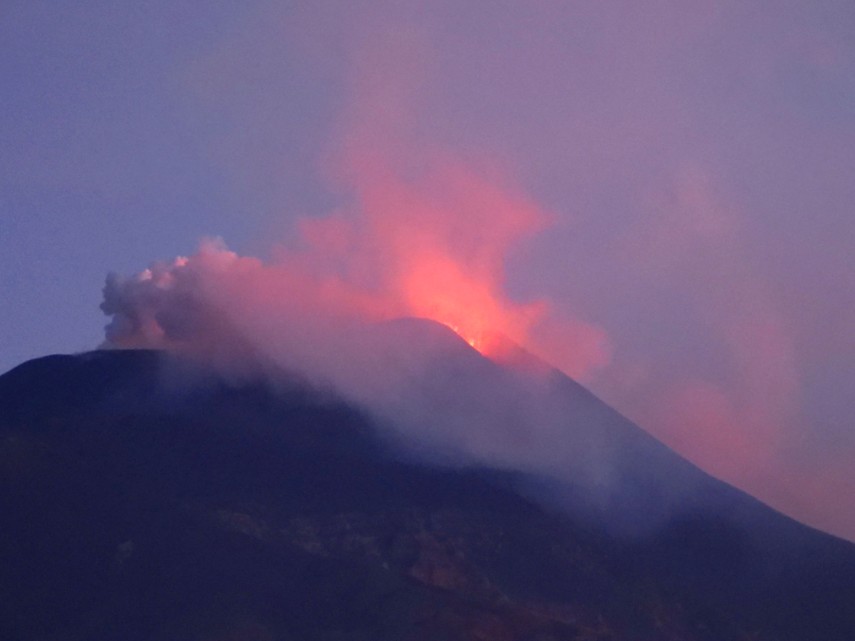 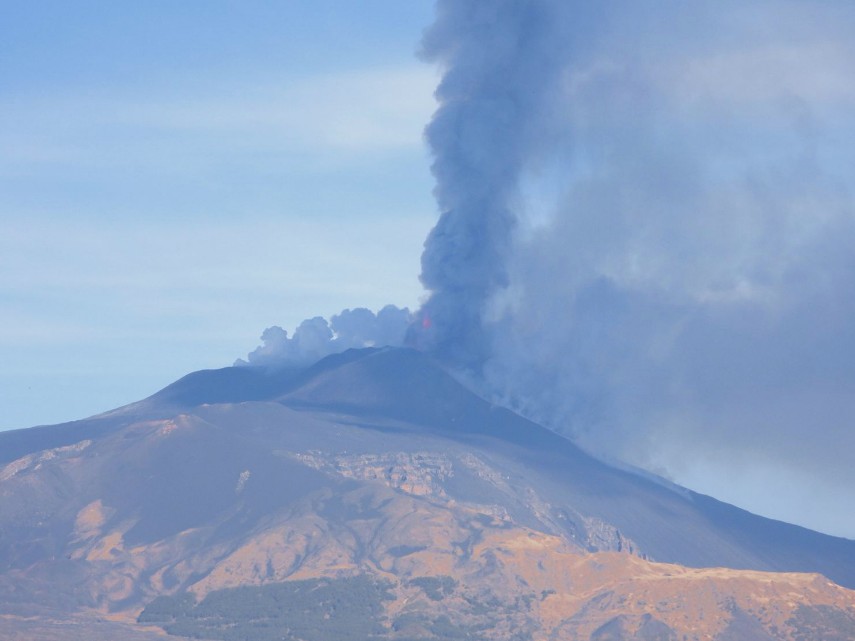 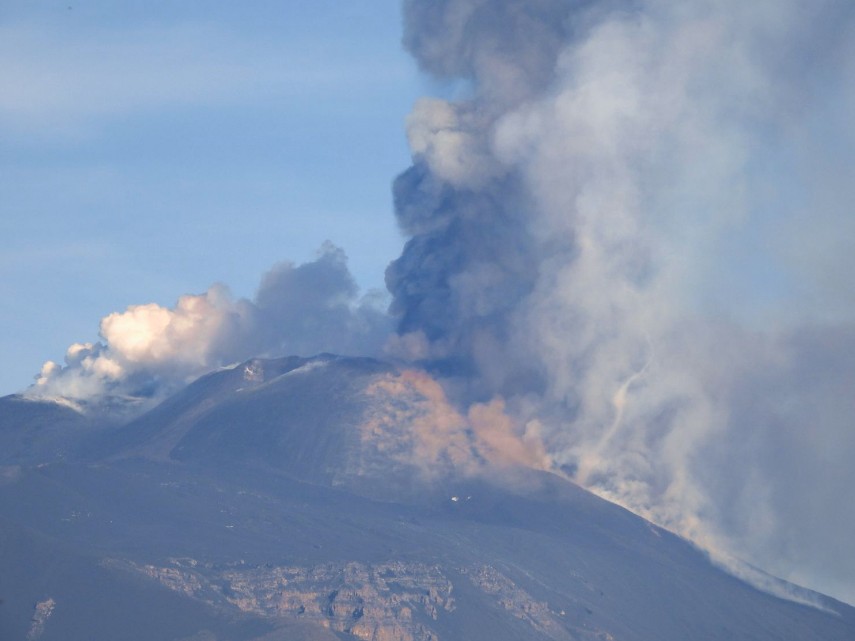 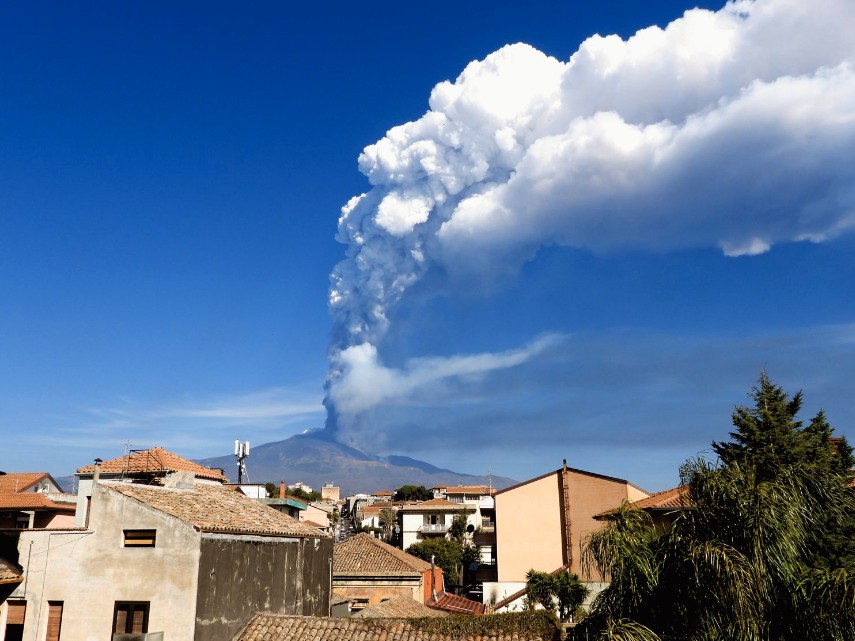