A massive sandstorm formed over Mongolia on Sunday, March 14, 2021, and moved into northern China, sweeping over capital Beijing on Monday as the city's worst sandstorm in a decade. In Mongolia, the storm left at least 341 people missing.

The China Meteorological Administration issued a Yellow alert on Monday morning as a massive sandstorm spread from Inner Mongolia into northern China's provinces of Gasu, Shanxi, and Hebei.

The storm severely affected traffic across the wide swath of the country's north and canceled hundreds of flights. 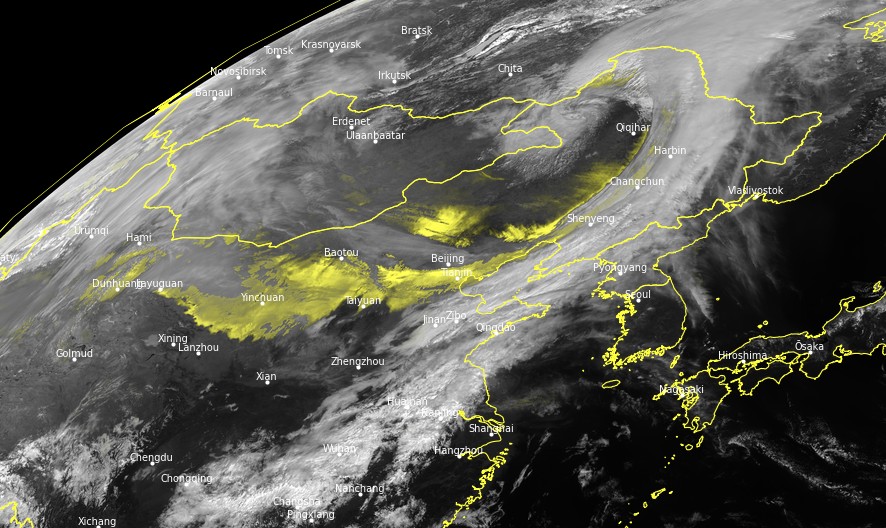 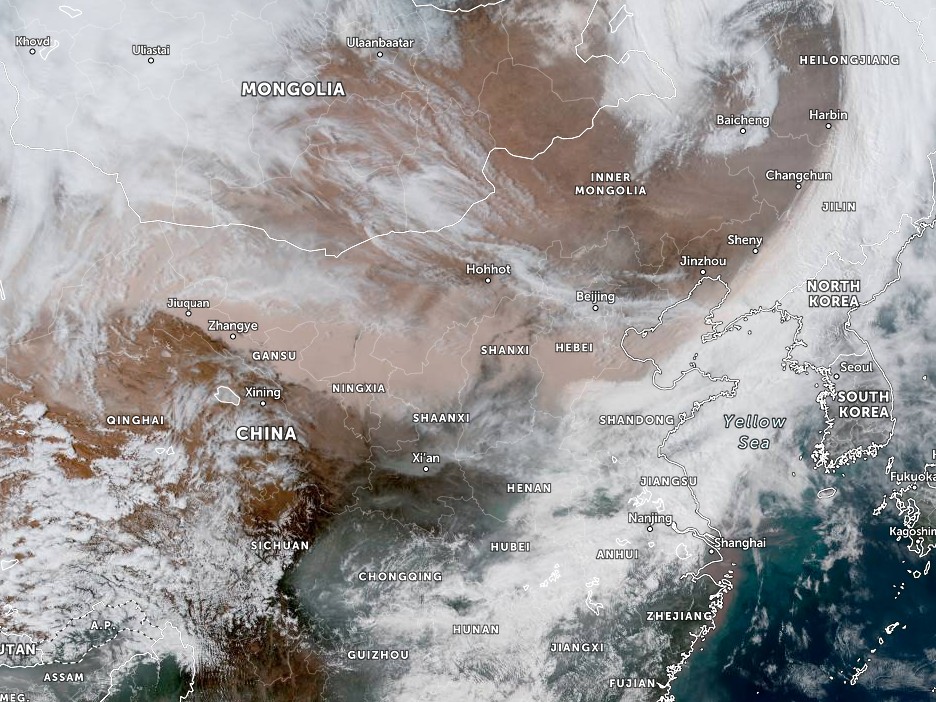 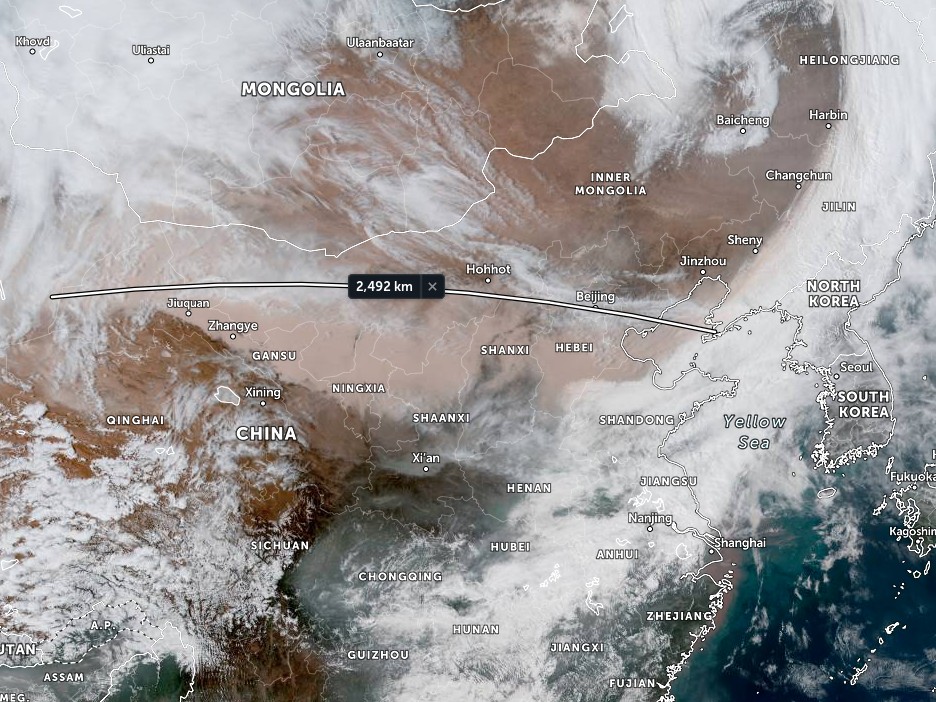 Beijing authorities said the sandstorm that swept over the city on Monday is the worst in at least a decade.

The storm combined with already high air pollution and sent air quality index (AQI) to a hazardous 999 rating. Some residents shared images of AQI beyond index — or more than 9 000.

PM2.5 levels over 600 micrograms were reported in many parts of the city.

The sandstorms are expected to shift south towards the Yangtze River delta today and should clear by Wednesday or Thursday.

The storm formed over Mongolia on Sunday, March 14, 2021, where it left at least 341 people missing, mostly nomadic herders.