The USGS issued a Green alert for shaking-related fatalities and Yellow for economic losses.

Some damage is possible and the impact should be relatively localized. Estimated economic losses are less than 1% of GDP of Greece. Past events with this alert level have required a local or regional level response. 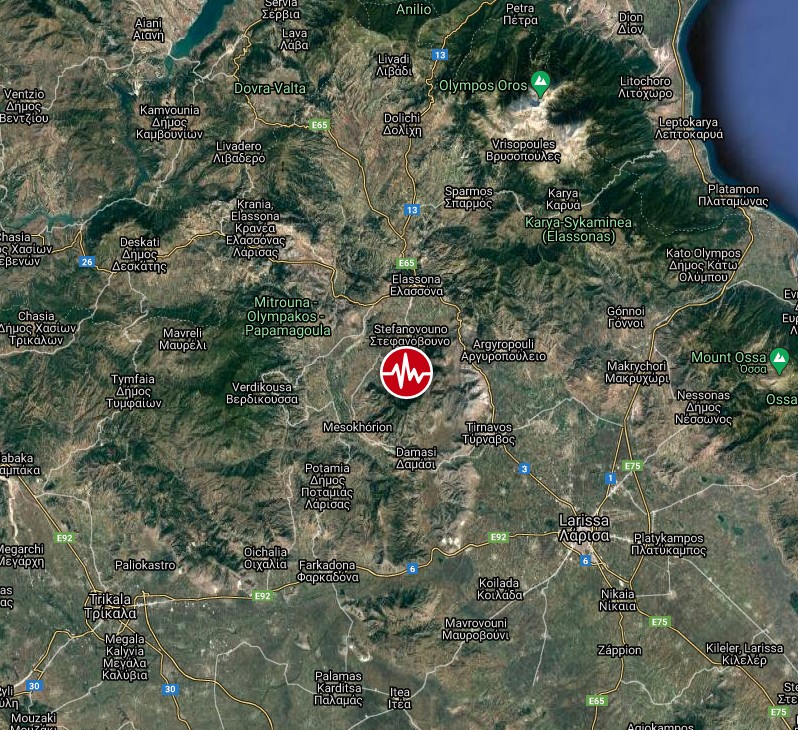 Numerous aftershocks are still shaking the area and experts say they can't rule out stronger quakes.

All schools across the Municipality of Larissa were closed after the quake.

Search and rescue crews have been deployed after numerous houses collapsed or sustained heavy damage.

The bridge in Damasi was closed after inspections confirmed serious damage.

The Office of Civil Protection is urging residents to stay out of buildings and be especially careful.

A church and a house in Mesochori #Greece collapsed due to the #earthquake. #Ελλάδα pic.twitter.com/Q7zFvG0fbh 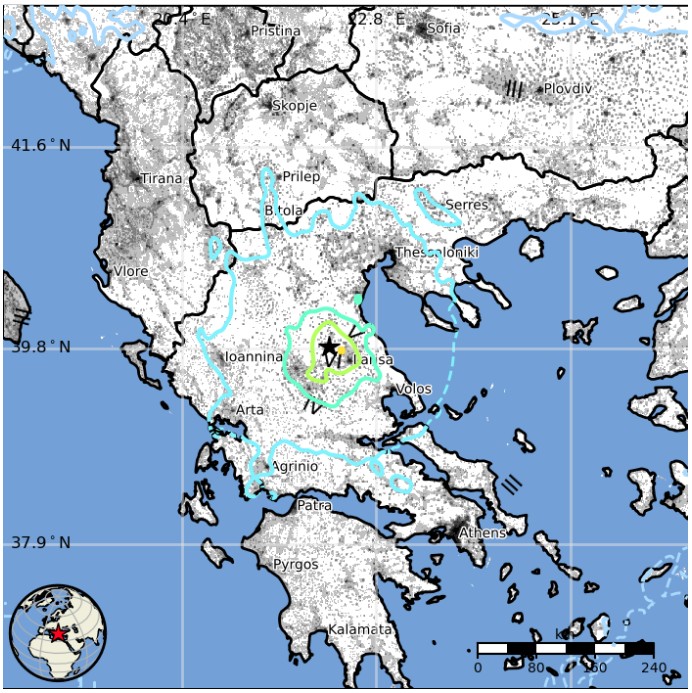 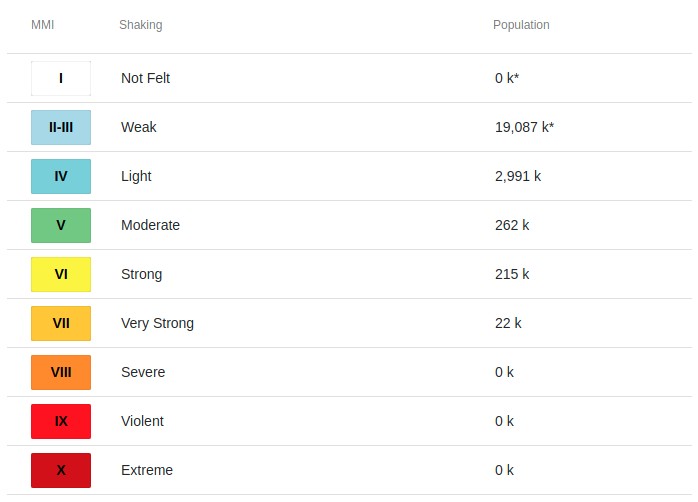 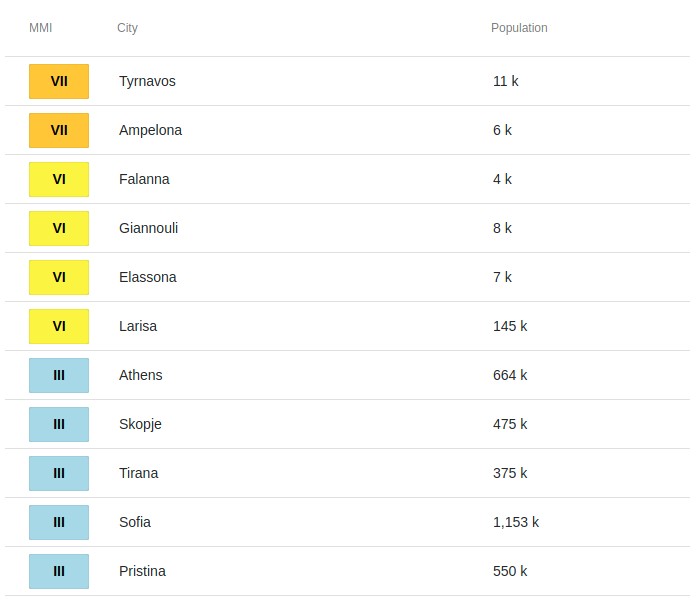 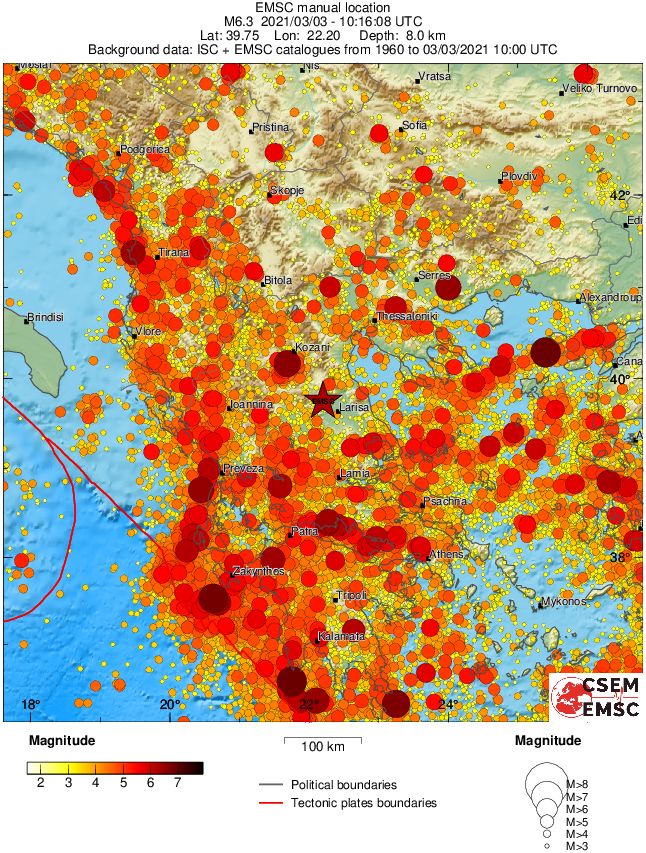