A total of 860 imperceptible earthquakes have been detected by the Pinatubo Volcano Network and the Philippine Seismic Network from January 20 to 27, 2021. The Alert Level remains at 0. The last eruption of this volcano took place in 1993 (VEI 1). The volcano has a history of VEI 6 eruptions, the last one in 1991.

The quakes were located NE of Pinatubo Volcano in the vicinities of the City of Mabalacat, Pampanga. The strongest of these occurred on January 25 at depths of 15 to 28 km (9.3 – 17.4 miles) and ranged between ML1.0 and ML2.5, PHIVOLCS said.

Based on the general distribution of located events, these earthquakes were generated along a segment of the Sacobia Lineament, a fault that was last active during the post-eruption period of 1991.

"This development serves to remind us once again that several faults occur around the volcano and that these can generate earthquake activity that can be sometimes imperceptible and harmless but that can also sometimes be damaging," the institute said.

On April 22, 2019, a M6.1 earthquake on the southern foot slopes of Pinatubo Volcano shook the Central Luzon region and caused fatalities and substantial damages to buildings, roads, and other structures.

PHIVOLCS assured the public that Pinatubo Volcano remains at Alert Level 0 and in a quiescent condition.

"Although there is currently no threat from the above recent earthquake activity, communities and local government units surrounding the volcano, nonetheless, have to be reminded to be always prepared for both earthquake and volcanic hazards and to build on the lessons of what they have experienced in the past years." 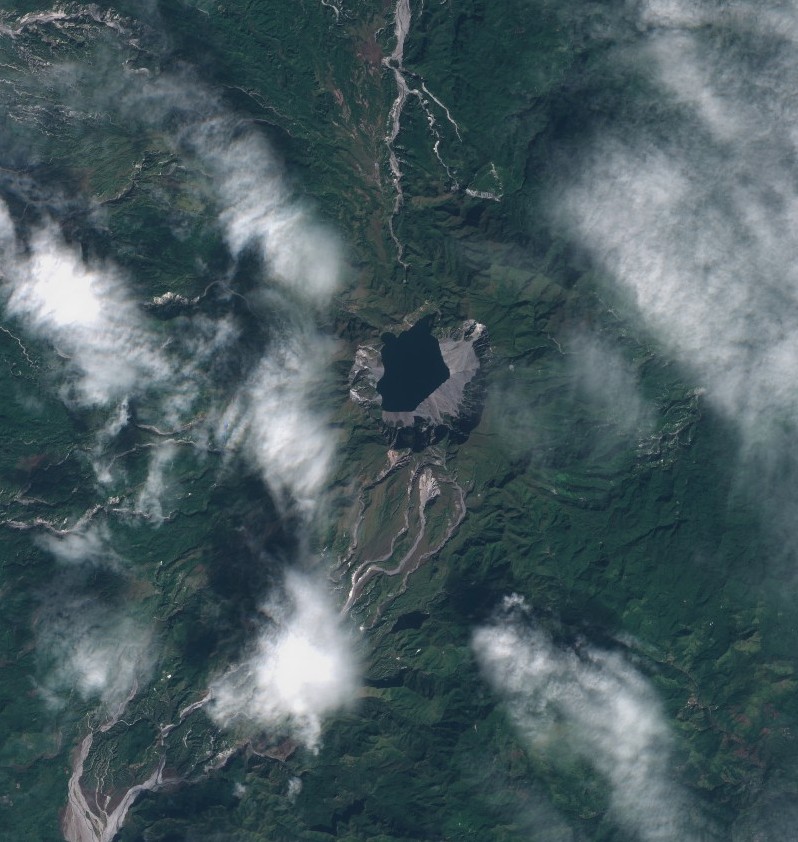 The second-largest volcanic eruption of the 20th century, and by far the largest eruption to affect a densely populated area, occurred at this volcano on June 15, 1991 (VEI 6).

The following is from USGS Fact Sheet 113-98 — The Cataclysmic 1991 Eruption of Mount Pinatubo, Philippines(USGS)

However, on June 12 — Philippine Independence Day — millions of cubic yars of gas-charged magma reached the surface and exploded in the reawakening volcano's first spectacular eruption.

Widespread lahars that redistributed products of the 1991 eruption have continued to cause severe disruption. Previous major eruptive periods, interrupted by lengthy quiescent periods, have produced pyroclastic flows and lahars that were even more extensive than in 1991. (GVP)