A waterspout was spotted off the coast of Mumbai on Monday morning, October 5, 2020. The India Meteorological Department (IMD) called it a rare phenomenon, particularly because it occurred near the coast.

"I saw it when I had stepped out on my balcony to take photographs of birds like I do daily. The phenomenon lasted for about 20 seconds and I managed to take two short videos," said Khatau.

"The location of the waterspout may not have been more than 1 km (0.6 miles) off Colaba early this morning. Owing to cloud cover and haze, the photos were not very clear."

Another witness named Seju Nair shared a photo of the waterspout that he spotted near Marine Drive. 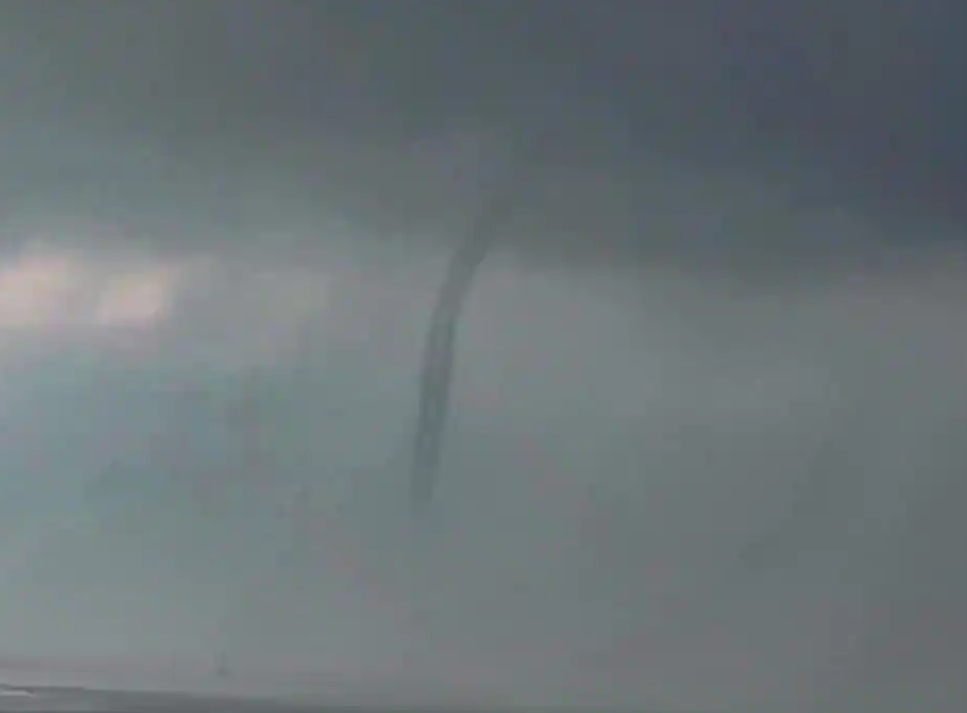 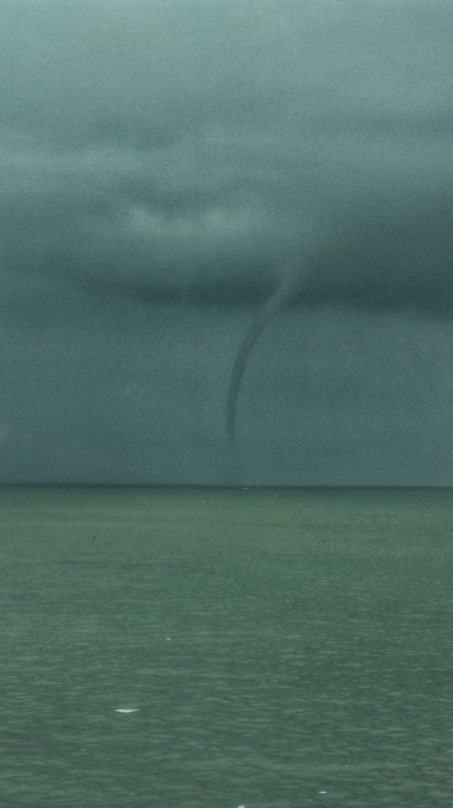 "This does not happen frequently. Whenever there is any convective activity (vertical transport of heat and moisture in the atmosphere from warmer surface area and lifted to cooler zone) followed by thunderstorms, this kind of weather phenomenon is witnessed," he explained.

"This phenomenon is a tornado when it occurs over land, and over [the] sea it is termed as a waterspout. It can happen over a river, [a] large pond, and over the ocean. During the monsoon season, whenever there are convective clouds, it can occur in coastal areas."