A strong Antarctic blast swept through parts of South Australia and Victoria on Friday, September 25, 2020, bringing significant snowfall and the coldest September day since 1969 to the city of Ballarat. The snow was reported at elevations as low as 200 m (660 feet) — in Lismore, Mortlake, and Ararat.

Southwest Victoria recorded 4 cm (1.6 inches) of snow in a matter of hours, with temperatures dropping in just a few minutes.

"It was sleet and then transformed into these massive flakes of snow," Matthew Kolevski, who owns a farm in the Otway Ranges for more than 30 years, told ABC.

According to Kolevski, the cows 'were just consistently mooing.' "I've never seen such large snowflakes." 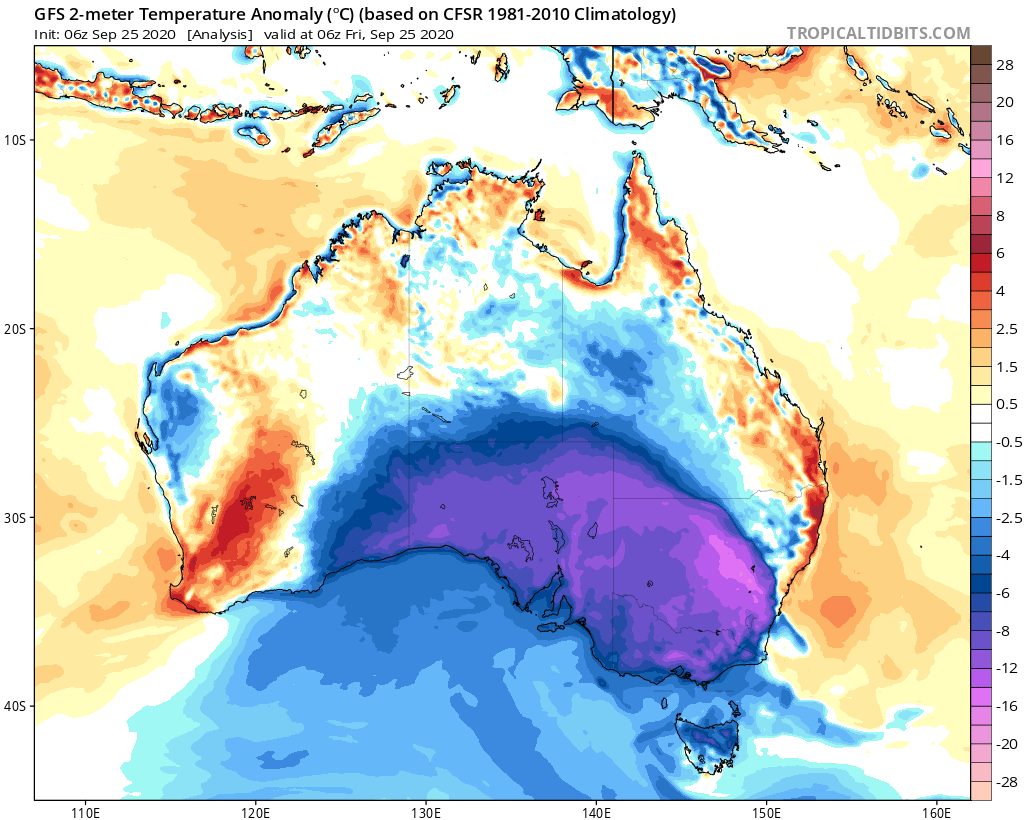 Bradbury added that it's unusual for snow to fall at this time of year, but it's not unheard of in a city like Ballarat.

What makes it a bit special is the snow has managed to hang on in certain locations, rather than just melting as it hits the ground. 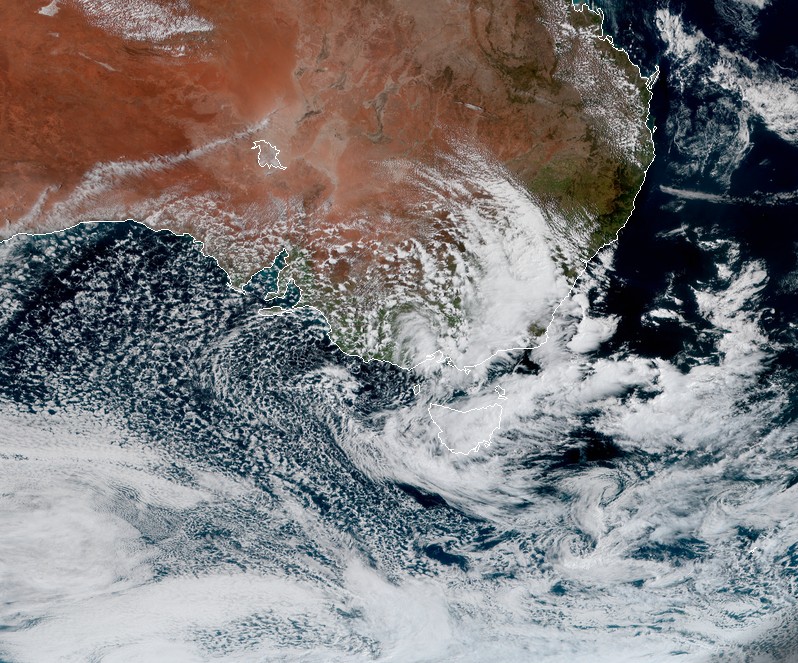 In South Australia, the snow has been reported around Hallett, Belalie North, Canowie, and Peterborough in or near the southern Flinders Ranges.