Storm Surge and Tropical Storm or Hurricane Watches will likely be required for portions of the western Gulf coast tonight or on Saturday, NHC forecasters said.

Swells are expected to increase and reach the coast of Texas and the Gulf Coast of Mexico over the weekend, generated by a combination of Beta and a cold front entering the northern Gulf of Mexico. These swells are likely to cause life-threatening surf and rip current conditions. 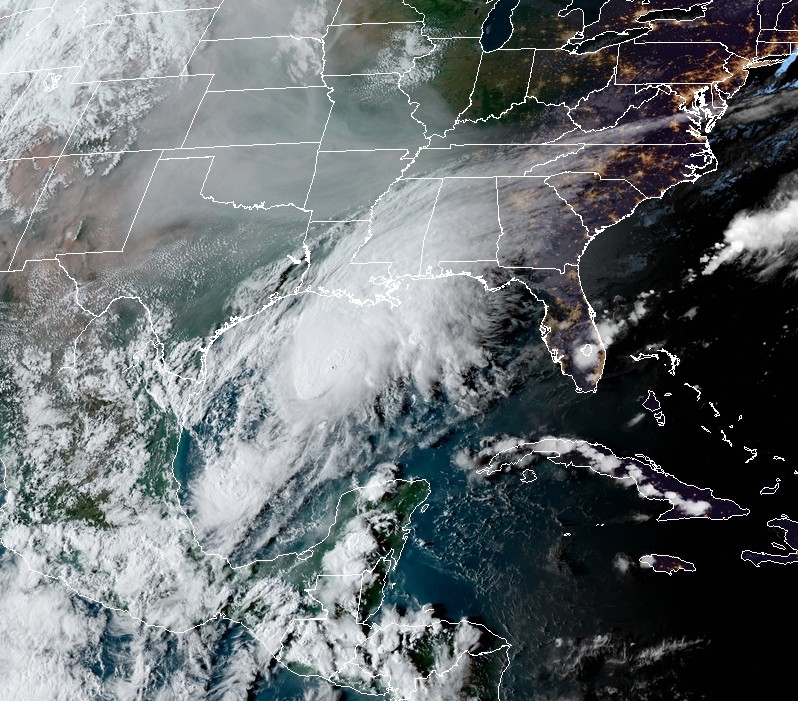