Series of explosions were recorded at Nicaraguan Telica volcano over the past couple of days, with at least 73 since mid-July. The last explosion occurred on August 3, with minor ash spewed to 250 m (820 feet) above the summit.

According to the Nicaraguan Territorial Studies Institute (INETER), Telica volcano had six small explosions of gases and ashes in 24 hours to August 3.

These eruptions were of low intensity, with ash column reaching 250 m (820 feet) above the summit. It followed a pattern similar to eruptions that happened in the previous days. 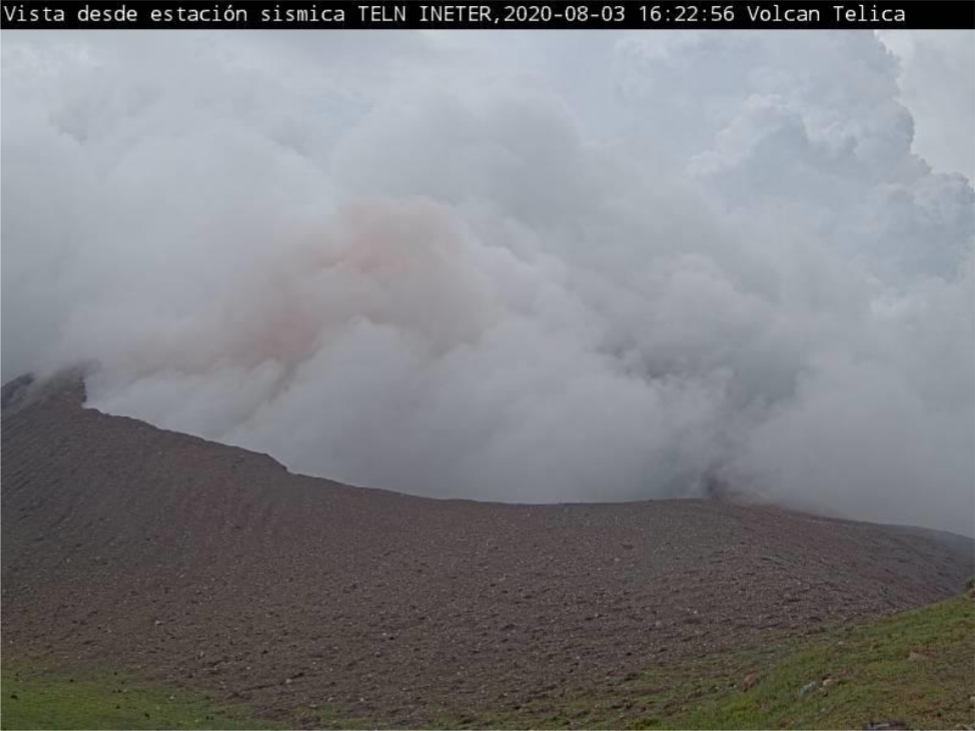 The strongest explosion was the first one, in which the ash column reached about 200 m (650 feet).

The volcano had a total of 57 small explosions from July 29 to August 6. Both microseismicity and volcanic tremor are at very low levels. Small eruptions are forecast to continue in the next few days. 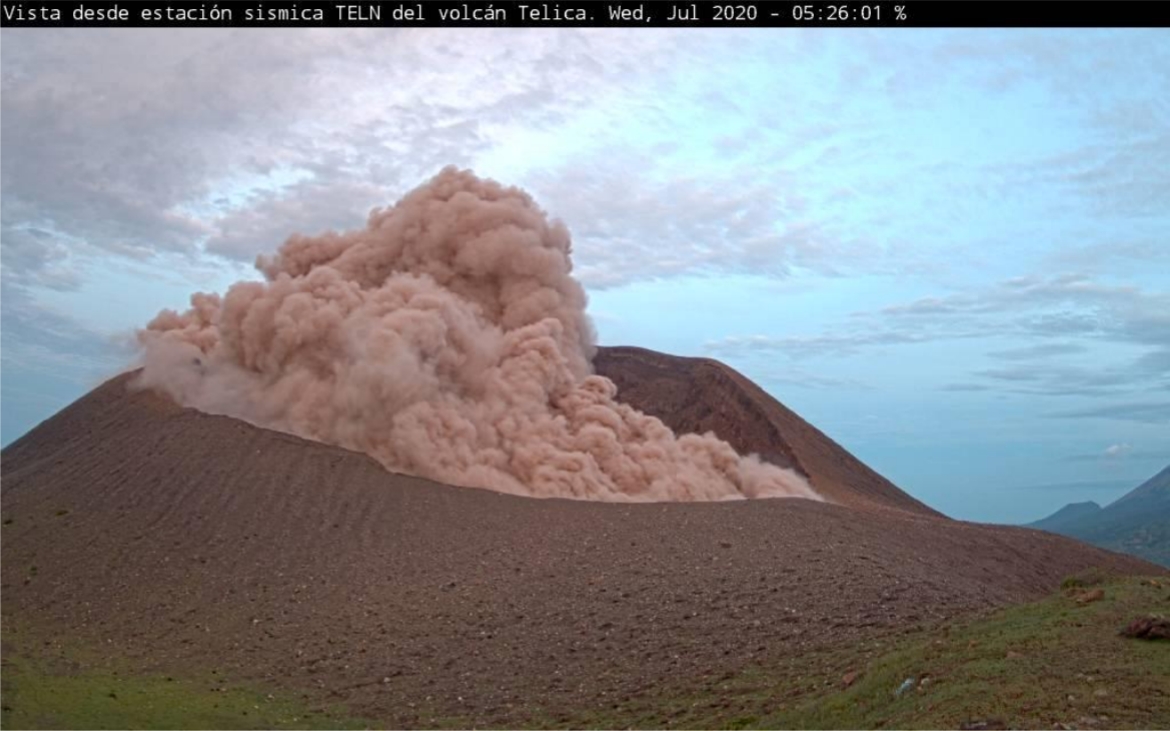 A very small amount of ash was blown away to communities near the crater, such as Las Carpas, Los Portillos, Cristo Rey, and Quezalguaque.

Since mid-July to present, a total of 73 small explosions have been recorded at the volcano. 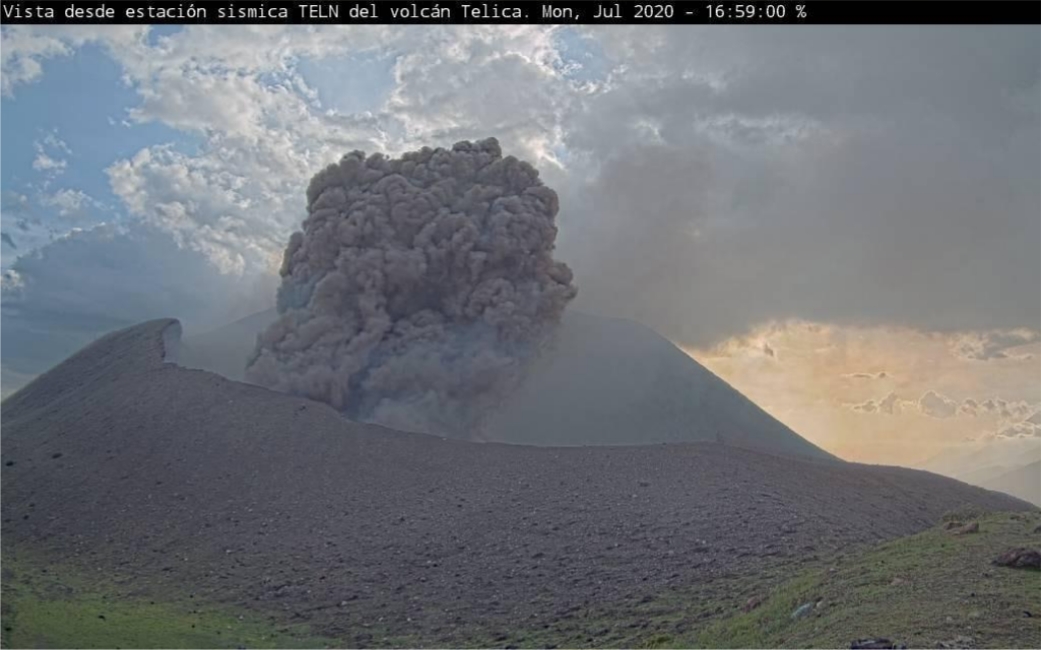 Telica's last significant volcanic activity was in June 2018, when a moderately strong explosion occurred and a plume of gas, ash, and debris was emitted up to 500 m (1 640 feet) from the crater.

Telica, one of Nicaragua's most active volcanoes, has erupted frequently since the beginning of the Spanish era. This volcano group consists of several interlocking cones and vents with a general NW alignment.

Sixteenth-century eruptions were reported at symmetrical Santa Clara volcano at the SW end of the group. However, its eroded and breached crater has been covered by forests throughout historical time, and these eruptions may have originated from Telica, whose upper slopes in contrast are unvegetated.

The fumaroles and boiling mudpots of Hervideros de San Jacinto, SE of Telica, form a prominent geothermal area frequented by tourists, and geothermal exploration has occurred nearby. (GVP)