An uptick in activity has been observed at the Nicaraguan Telica volcano on Monday, November 30, 2020, with low-level ash emission and dozens of explosions at regular rates. Ashfall was reported in nearby communities, including El Panal, Cristo Rey, Los Cocos, and Los Ángeles​.

"This activity is part of the normal behavior of an active volcano and it is very likely that similar explosions will occur in the next few days," the Nicaraguan Institute for Territorial Studies (INETER) said.

Volcanic ash emissions ended by 06:34 UTC on Tuesday, December 1, and resumed at around 12:41 UTC on the same day.

This activity continued through the rest of the day and into December 2, although no ash was visible early Wednesday due to meteorological cloud cover.

No incandescence was observed on the webcam. However, given the recent activity level, volcanic ash emission is certainly possible, Washington VAAC noted in their advisory issued 05:39 UTC today.

Three explosions were reported at the volcano on October 29, INETER reported. The events ejected rock fragments onto the flanks and produced gas-and-ash plumes that rose as high as 1 km (3 300 feet) above the crater rim and drifted W. 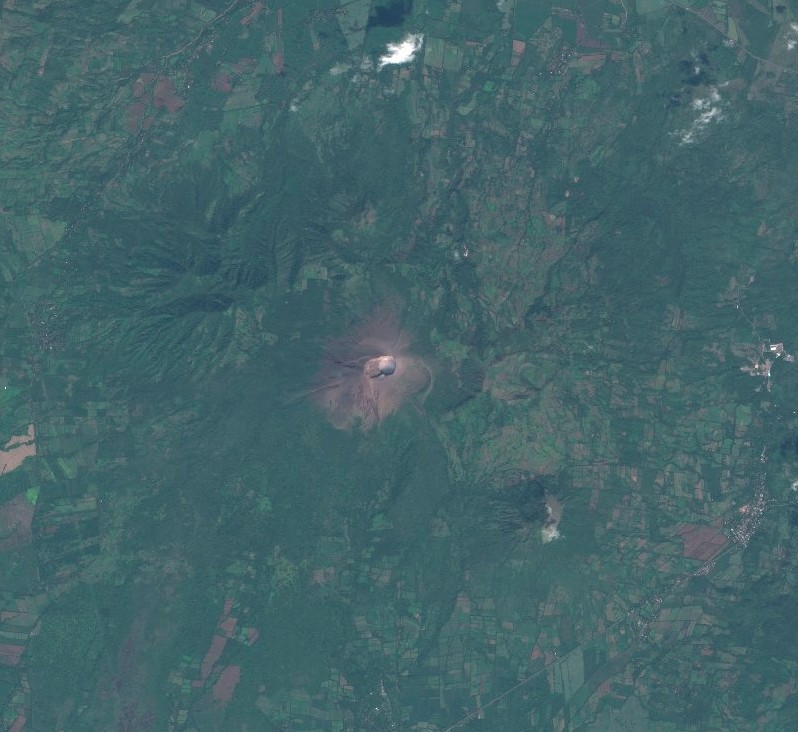 Telica, one of Nicaragua's most active volcanoes, has erupted frequently since the beginning of the Spanish era. This volcano group consists of several interlocking cones and vents with a general NW alignment.

Sixteenth-century eruptions were reported at symmetrical Santa Clara volcano at the SW end of the group. However, its eroded and breached crater has been covered by forests throughout historical time, and these eruptions may have originated from Telica, whose upper slopes in contrast are unvegetated.

The fumaroles and boiling mudpots of Hervideros de San Jacinto, SE of Telica, form a prominent geothermal area frequented by tourists, and geothermal exploration has occurred nearby. (GVP)