More than 100 people have died due to monsoon-related natural disasters, such as floods, landslides, and lightning strikes in a month period in Nepal as of Monday, July 13, 2020, according to the data compiled by the Nepal Disaster Risk Reduction and Management Authority (NDRRMA). The organization noted that this season is the deadliest monsoon in the past 11 years, in terms of the devastation in the arrival period.

At least 60 fatalities and 41 missing people were reported in the past five days in various parts of the country.

Search and rescue operations are ongoing, with several officials and police personnel exerting efforts in looking through debris to find those missing.

Since monsoon rains activated on June 12, numerous landslide, flood, and thunderbolt incidents occurred across the country that killed 102 people, injuring 120 others, and 44 unaccounted for.

In the last 24 hours alone, 10 places across the country were lashed by heavy rainfall, 13 landslide events happened, and flooding hit three areas.

On July 10, at least 23 people lost their lives due to floods and landslides in the worst-affected districts, namely Myagdi, Lamjung, Kaski, Rukum West, Jajarkot, and Gulmi. 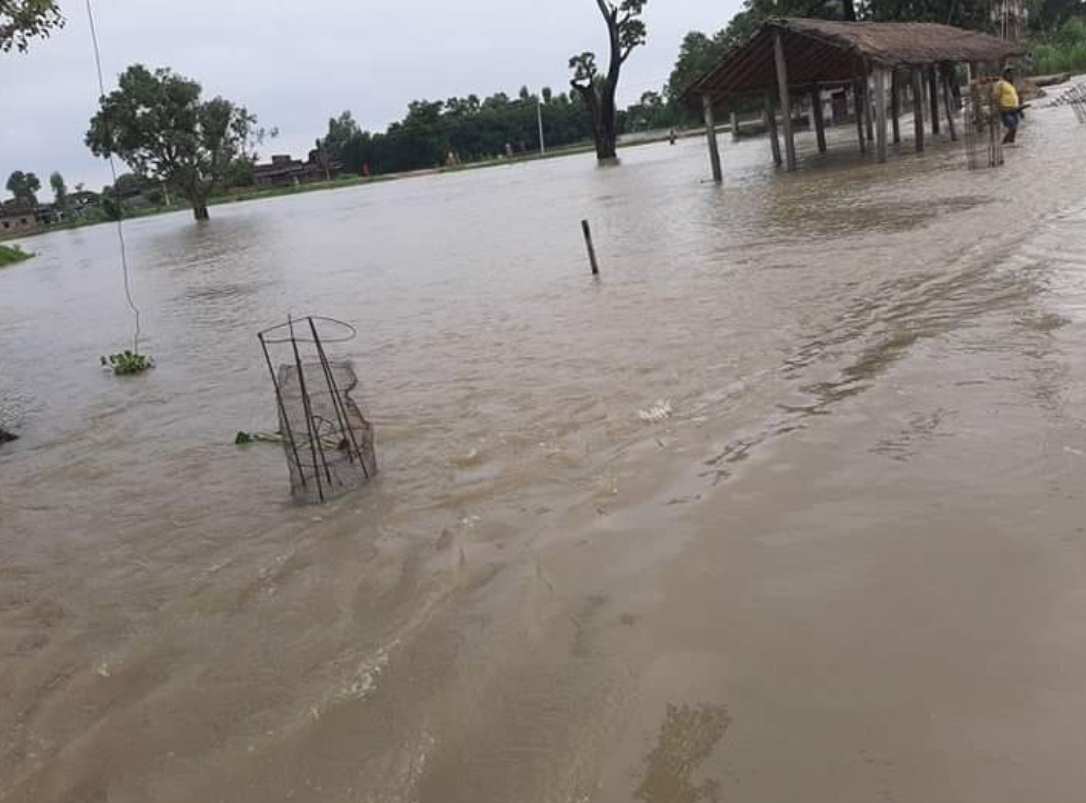 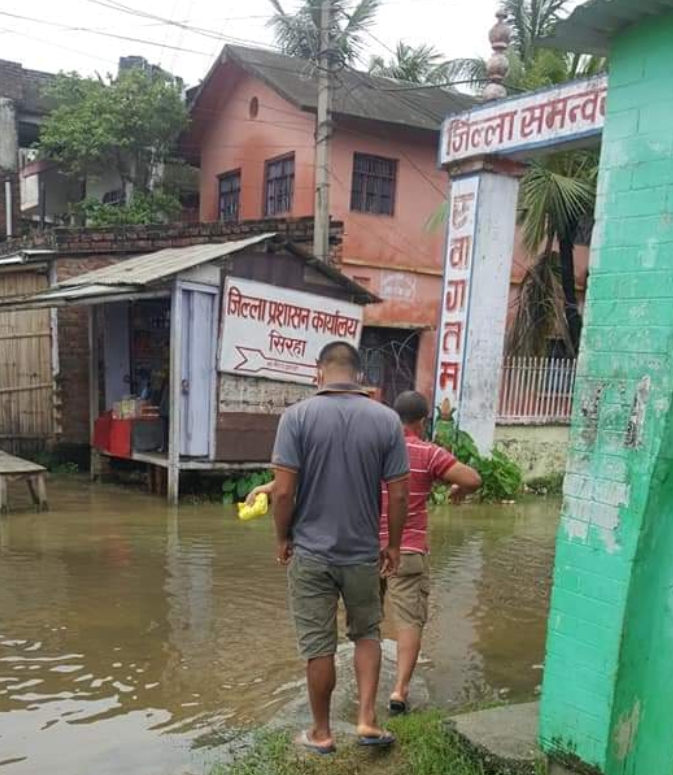 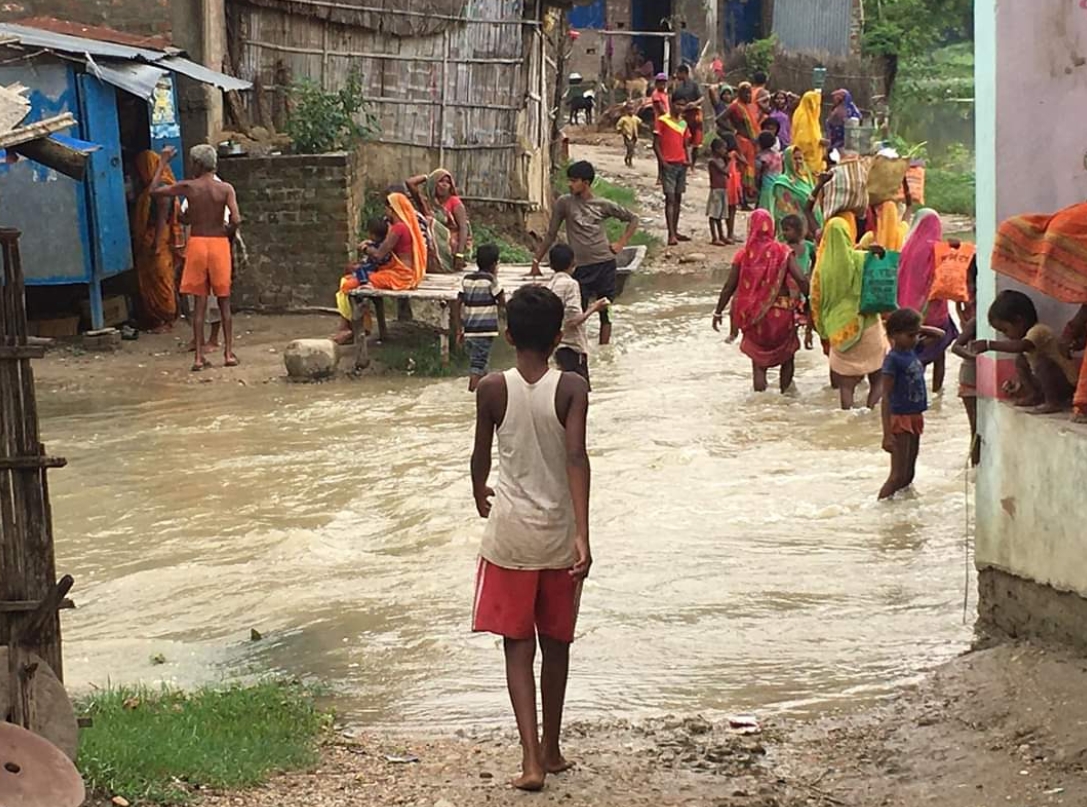 The government has prepared relief supplies, as well as rehabilitated the affected people in public buildings, including schools.

The water level in rivers are expected to rise, and there is a chance of flash flooding in various locations, the Department of Meteorology and Hydrology warned. People were advised to remain alert and evacuate to safer places.