A severe drought in Chile's central region is entering its 10th year, setting a record for the country's longest dry-spell ever. Records since 1915, when the nation started data-keeping, showed that no droughts have lasted longer and that the previous megadrought of this scale likely occurred more than 1 000 years ago.

Over the past 10 years, rainfall in central Chile has been below normal every year by an average of 20 to 45 percent, which is extremely low. Around the capital Santiago (population 7 million), lack of rain has been particularly severe. Between 2014 and 2019, only 10 to 20 percent of normal rainfall has been recorded.

In 2019, the greater Santiago area in Valparaiso saw rainfall almost 80 percent below the previous record low. It was down by 90 percent in the northern region of Coquimbo.

According to Rene D. Garreaud, a scientist at the University of Chile, they are estimating that the last 'megadrought' of this scale probably occurred in this region more than 1 000 years ago.

#Chile is going through a historic drought, which makes people more vulnerable to coronavirus. As people who are able to get away flee the country, water stress remains a top concern for many who are left. pic.twitter.com/1ThcVgoUl8

The absence of significant rains has had long-term consequences, especially for farmers. Last year, the Ministry of Agriculture declared agricultural emergencies for more than 50 municipalities as tens of thousands of farm animals perished, and many others are at risk. Water supply systems are strained and reservoirs are drying.

Satellite images taken by the Operational Land Imager (OLI) on Landsat-8 show the drastic four-year difference of water levels at El Yeso, one of the main reservoirs in Santiago.

The first image was taken in March 2016, when the reservoir held about 219 million cubic m of water (7.7 billion cubic feet).

The second image was captured in March 2020, when the volume plummeted to 99 million cubic m (3 billion cubic feet)– about 40 percent of capacity. 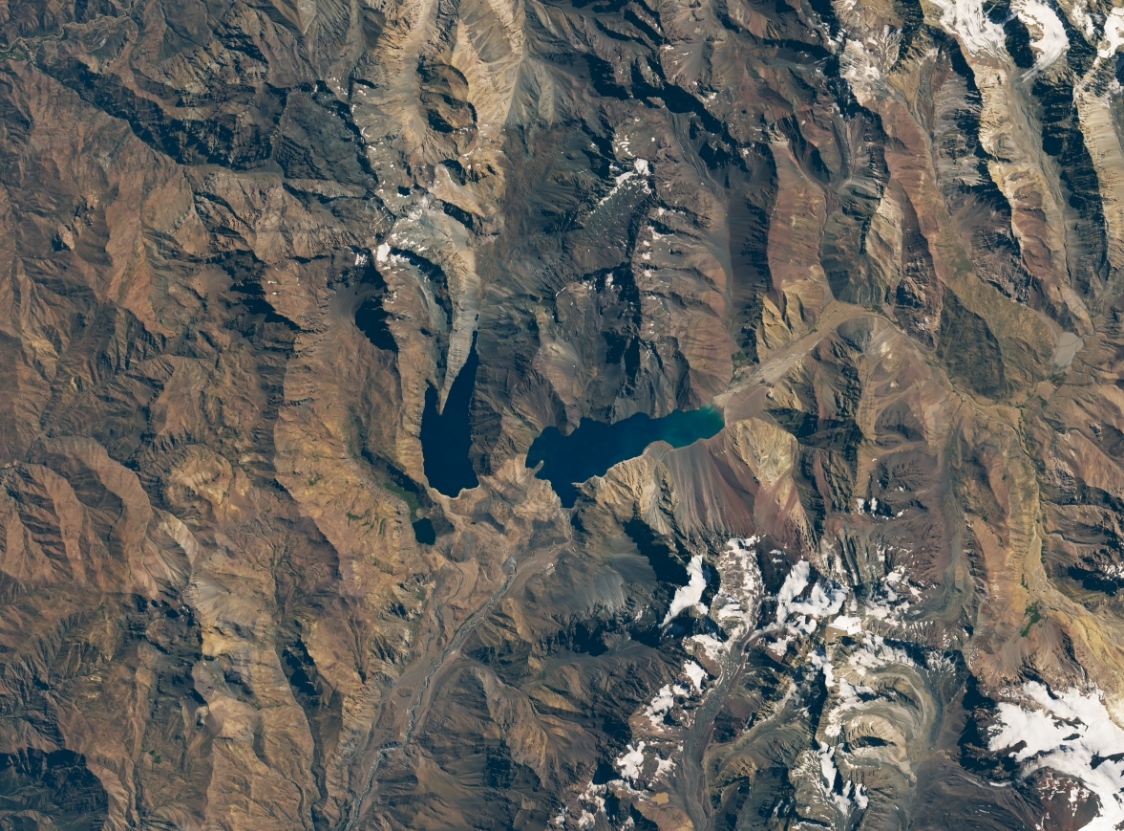 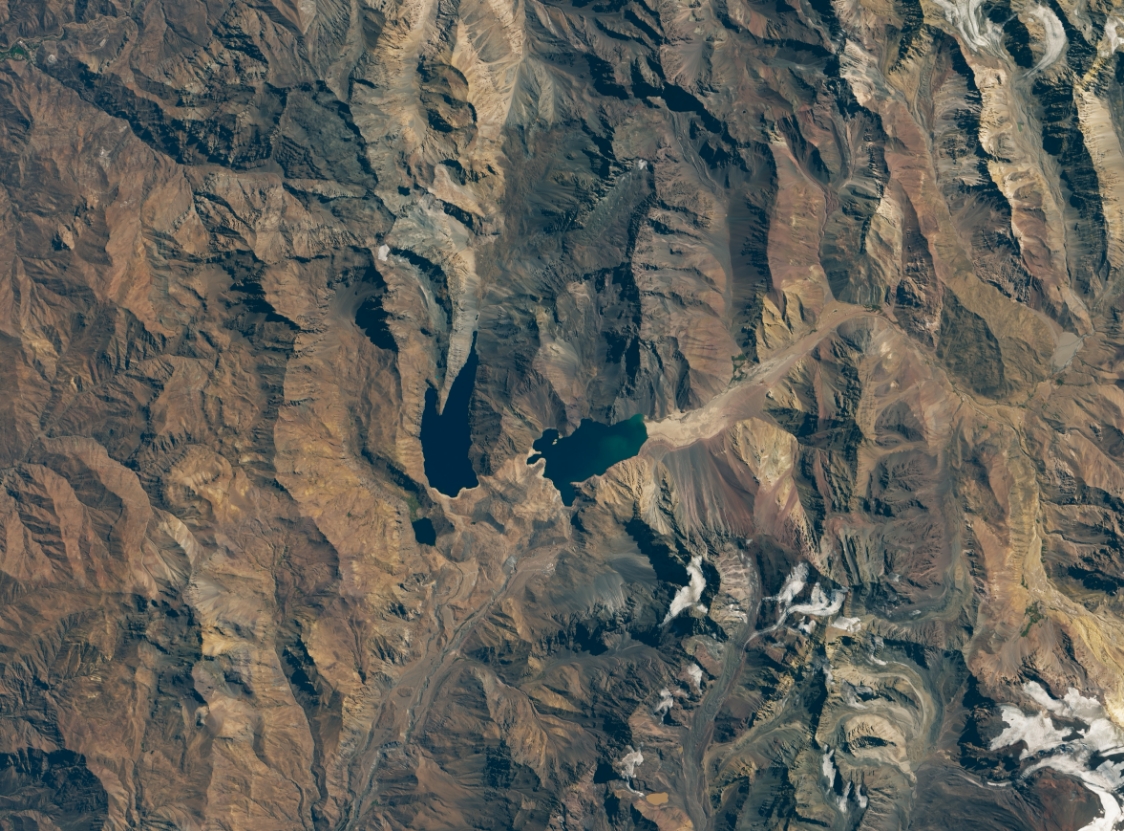 Most of the water that reaches the reservoir usually falls as snow on nearby mountains that melt during spring and summer, restoring streams that flow into the reservoir. However, there was a lack of snow for the past years, meaning some key peaks to the south and east are bare.