A high-resolution satellite image today shows lava and what appears to be a new cone within the Shishaldin summit crater, prompting the Alaska Volcano Observatory to raise the Aviation Color Code to ORANGE and the Alert Level to WATCH at 06:31 UTC on March 15, 2020.

In addition, weak but elevated seismicity was recorded over the last day along with small explosion signals.

At this time, eruptive activity appears confined to the summit area, but activity could increase with little or no warning resulting in lava flows outside of the crater, lahars, and low-level ash clouds. During the current eruptive cycle, larger ash clouds have also been produced, AVO said at 20:22 UTC yesterday. 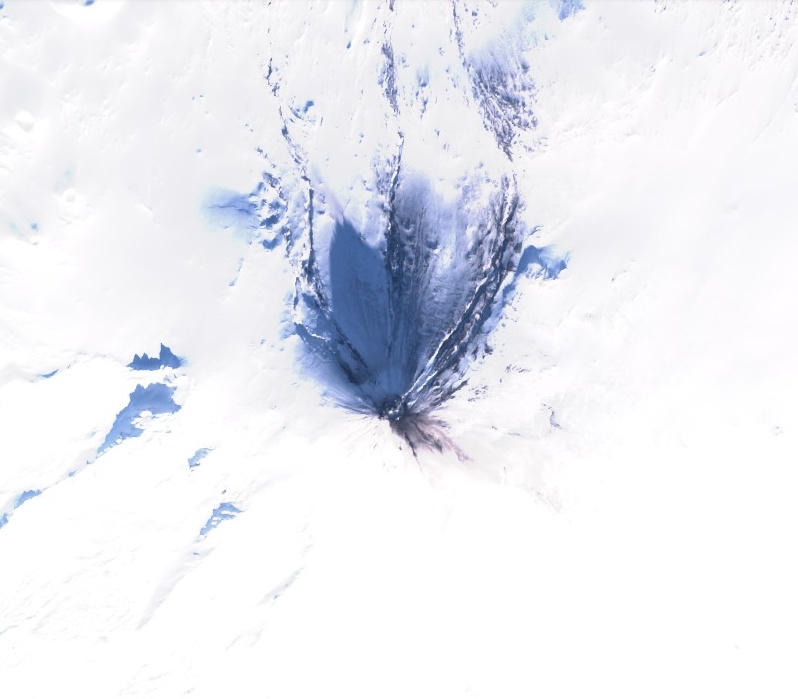 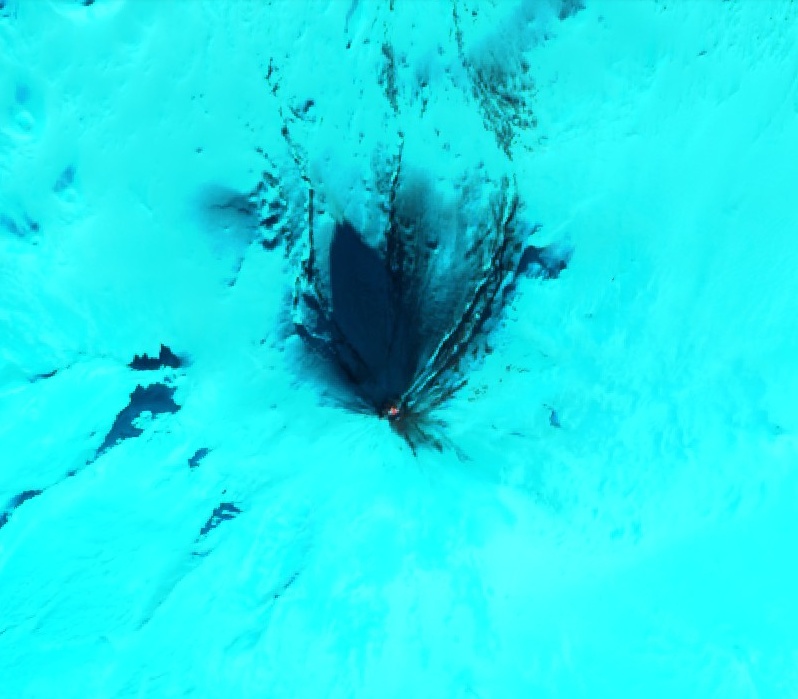 Shishaldin volcano, located near the center of Unimak Island in the eastern Aleutian Islands, is a spectacular symmetric cone with a base diameter of approximately 16 km (10 miles). A 200-m-wide (660 feet) funnel-shaped summit crater typically emits a steam plume and occasional small amounts of ash.

Shishaldin is one of the most active volcanoes in the Aleutian volcanic arc, with at least 54 episodes of unrest including over 24 confirmed eruptions since 1775.

Most eruptions are relatively small, although the April – May 1999 event generated an ash column that reached 13.7 km (45 000 feet) above sea level.

Shishaldin is the highest and one of the most active volcanoes of the Aleutian Islands. The 2857-m-high (9 379 feet), glacier-covered volcano is the westernmost of three large stratovolcanoes along an E-W line in the eastern half of Unimak Island.