Nine people have lost their lives while 45 861 others have been displaced as flooding continues to worsen in Indonesia's GreaterJakarta, the National Disaster Mitigation Agency (BNPB) reports.  About 119 268 people have been affected by severe inundations in the region and neighboring provinces.

The fatalities were confirmed in Banten, West Java, and the capital Jakarta, wherein the victims were as young as 10 years old up to 67 years old.

Flooding has been impacting the region since February 23, submerging a wide swath of land and leaving hundreds of thousands of residents suffering.

BNPB said among the 45 861 displaced, 27 429 were in East Jakarta. The evacuees were transferred to 88 shelters– 36 in East Jakarta, 26 in North Jakarta, 11 in Karawang, eigh in West Jakarta, three in Tangerang, and four in Bekasi.

According to the provincial disaster management agency BPBD, field kitchens have been set up in several affected areas, including in the Subang district, Karawang, and North Jakarta.

Heavy rain, thunderstorms, and strong winds are still expected across the affected area on February 29. 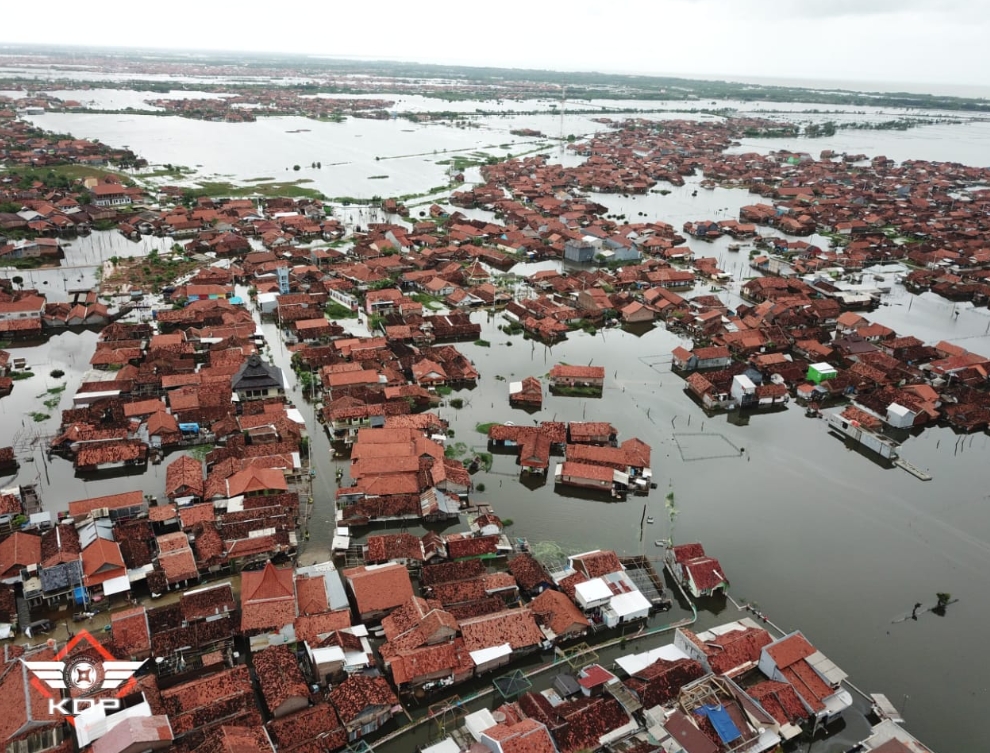 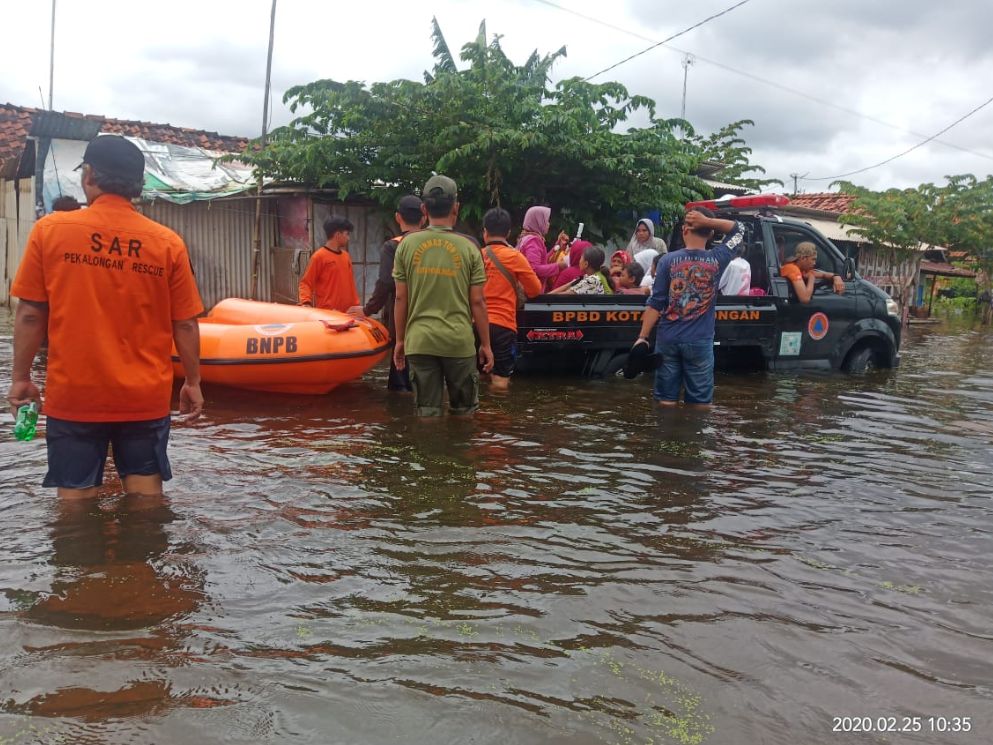 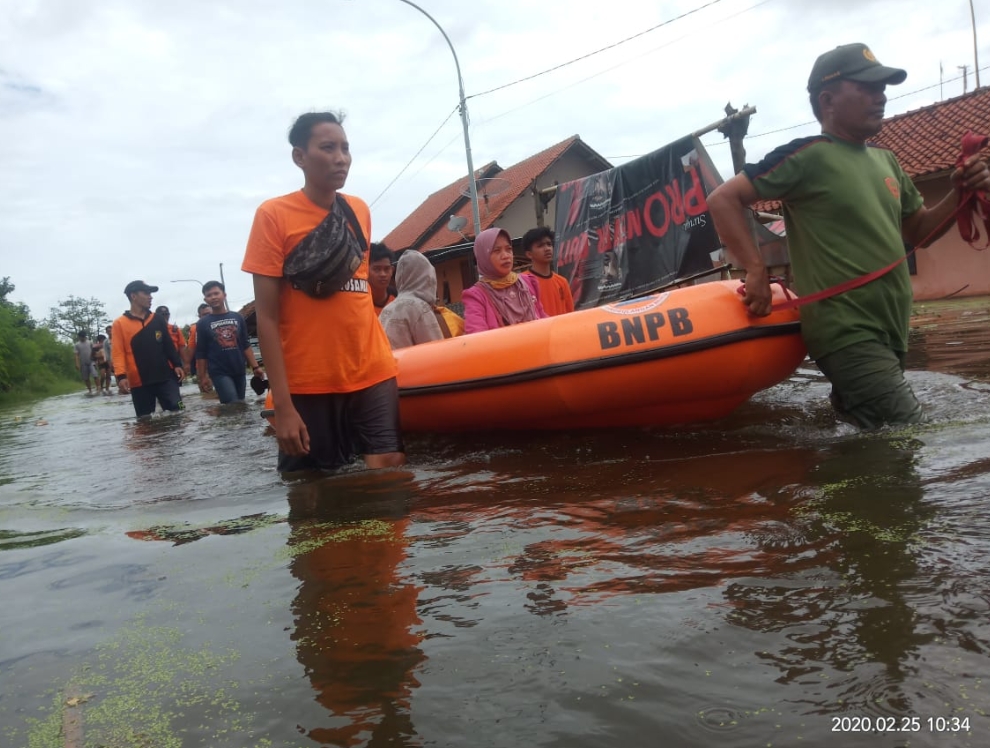