A new eruption has started at Reunion's Piton de la Fournaise volcano at 06:40 UTC on February 10, 2020. The last eruption of this volcano took place in October 2019.

First signs of awakening were detected at 06:27 UTC today with the start of the strong seismic crisis. Before the weather became cloudy, the eruption was visible from the National Road RN2 at the level of the Grand Brule.

The eruptive mouth is at about 2 km (1.2 miles) above sea level on the eastern flank of the volcano. 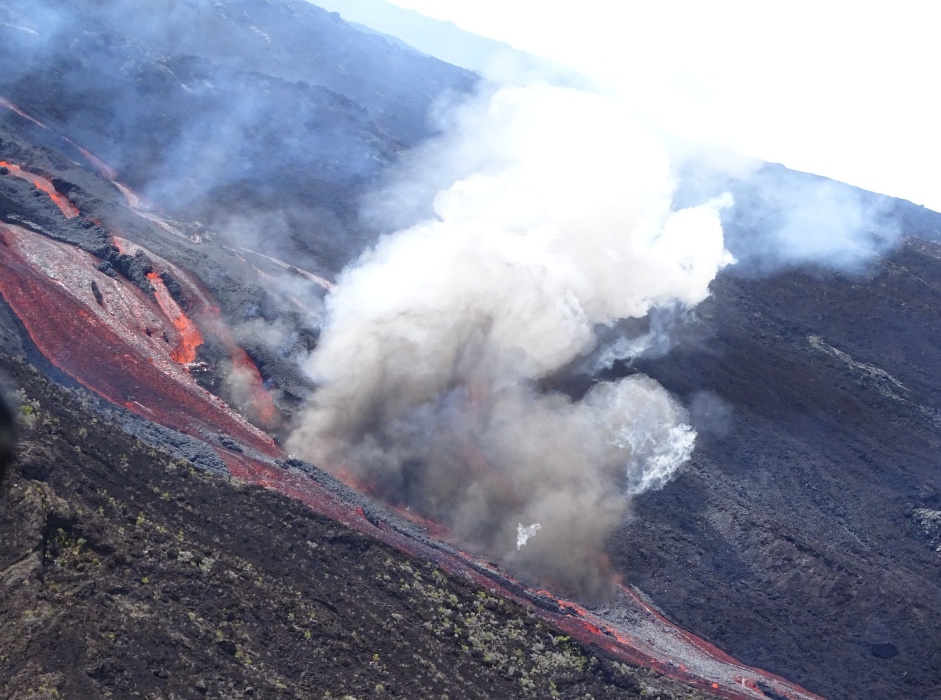 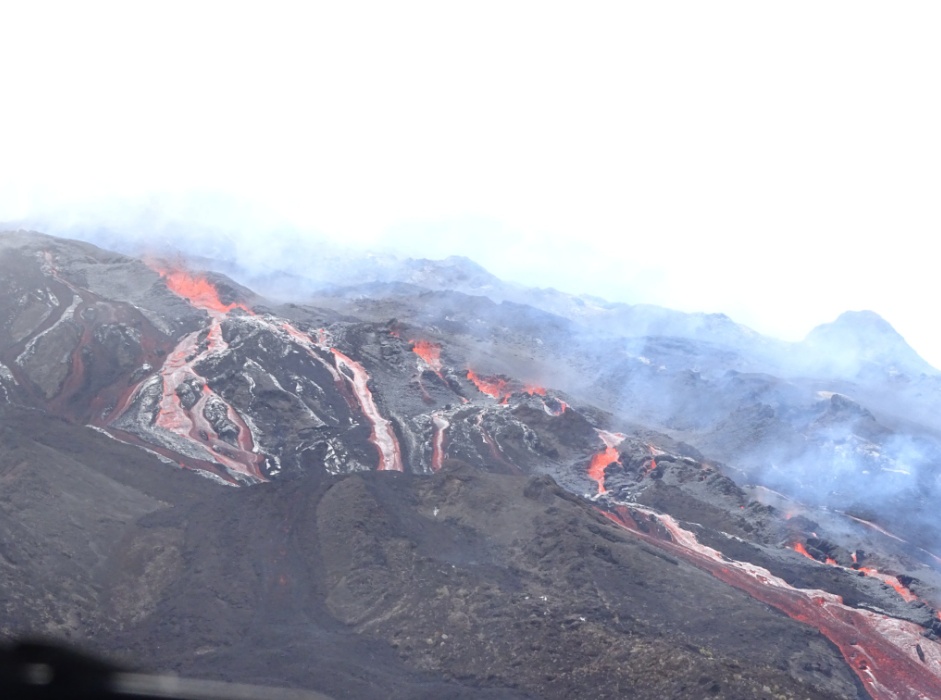 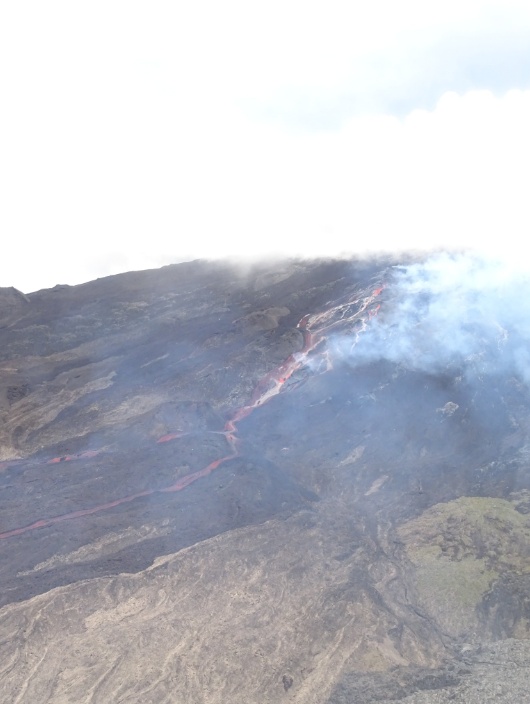