Multiple lava flows started descending very slowly down the flanks of the volcano, with the largest descending to an altitude of approximately 2 120 m (6 955 feet). 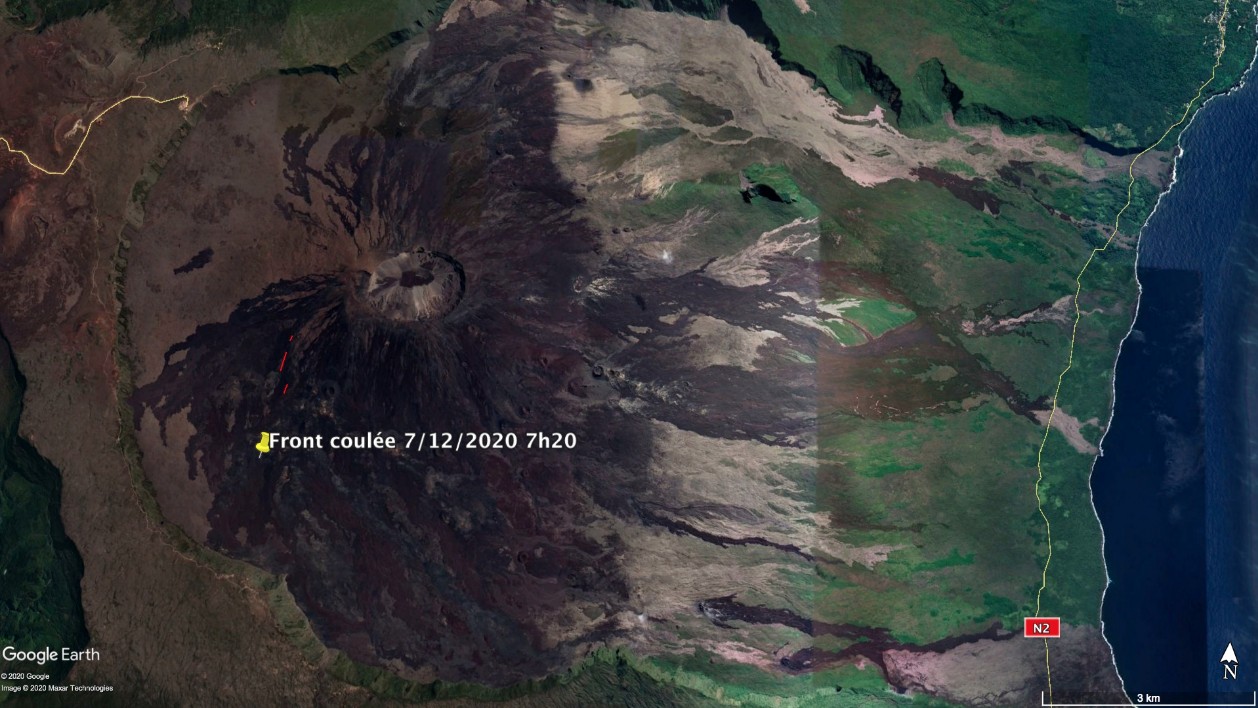 The eruption started after a new seismic crisis accompanied by rapid deformation first detected at 22:28 UTC on December 6.

This is the third eruption of the volcano in 2020. The previous took place in February and April. 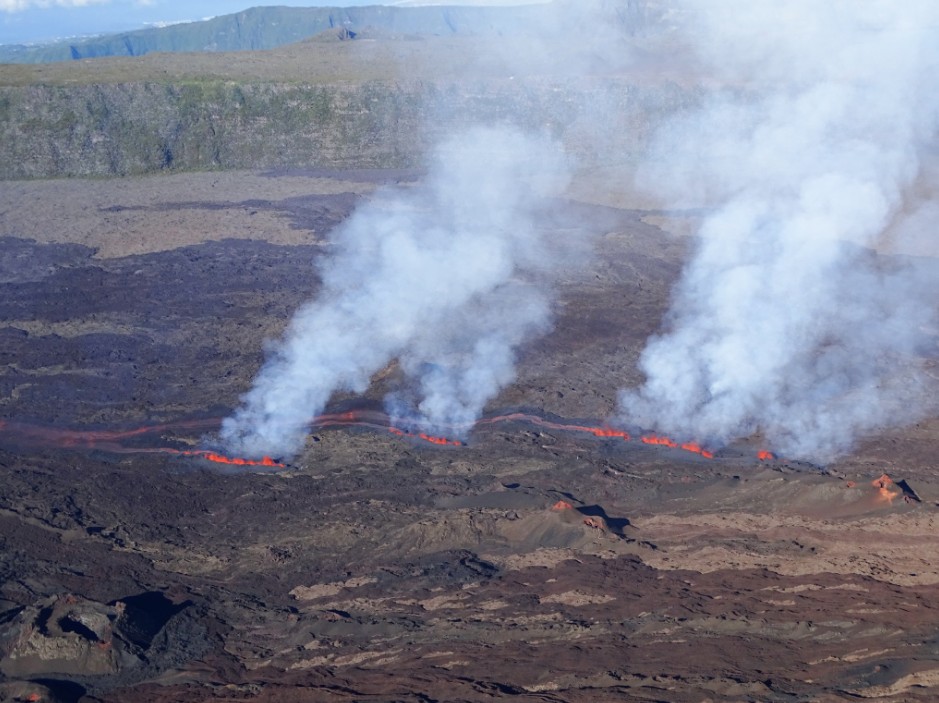 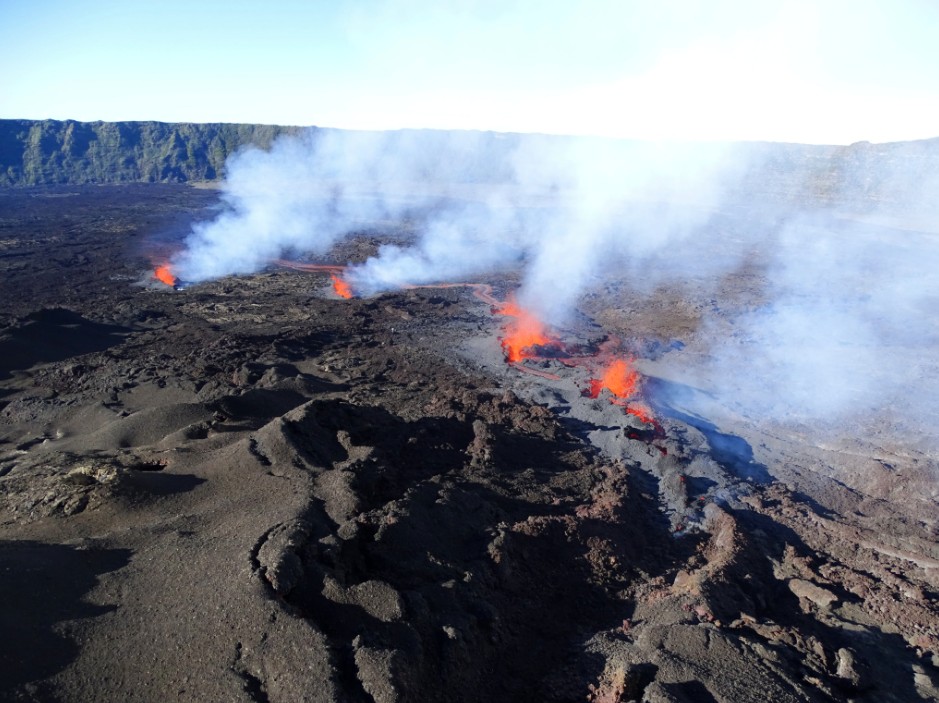 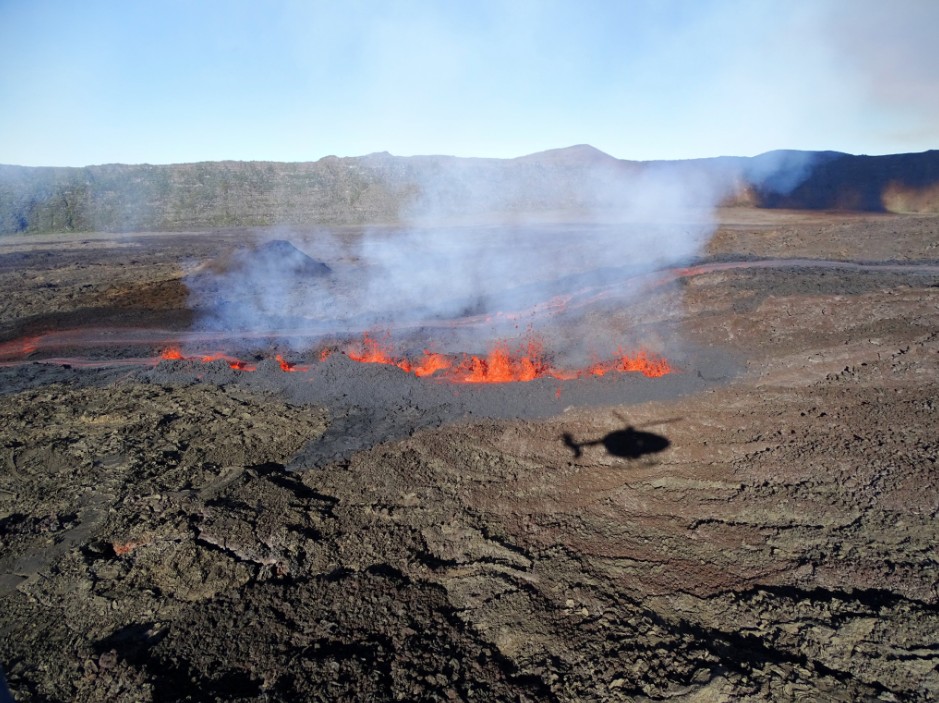 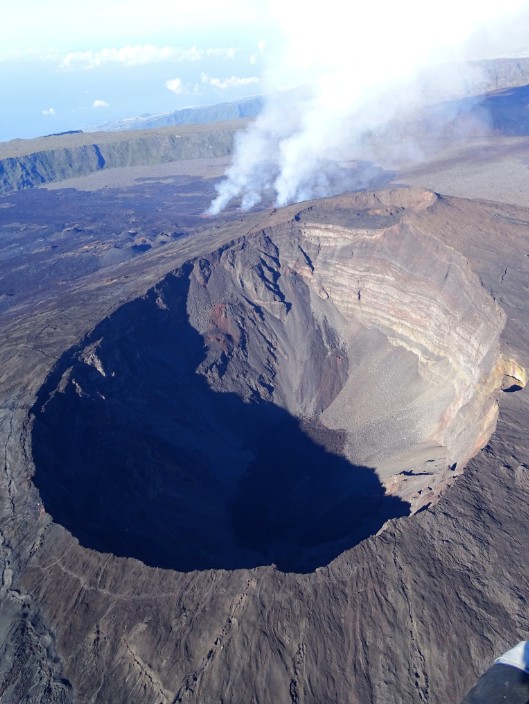