Activity at Shishaldin has increased significantly over the past day with fire-fountaining observed in web camera views throughout the evening and night, the Alaska Volcano Observatory (AVO) reported at 22:20 UTC on November 11, 2019.

Strongly elevated surface temperatures have been observed at the summit and along the flanks since yesterday afternoon. Minor to moderate ash emissions (up to 3.6 km / 12 000 feet a.m.s.l. drifting to the north) have been observed through web camera views as well as pilot reports.

Seismicity over the past day increased significantly. Seismic tremor has stabilized and remains high over the past 6 hours. Infrasound from Shishladin has been observed at stations in Sand Point. 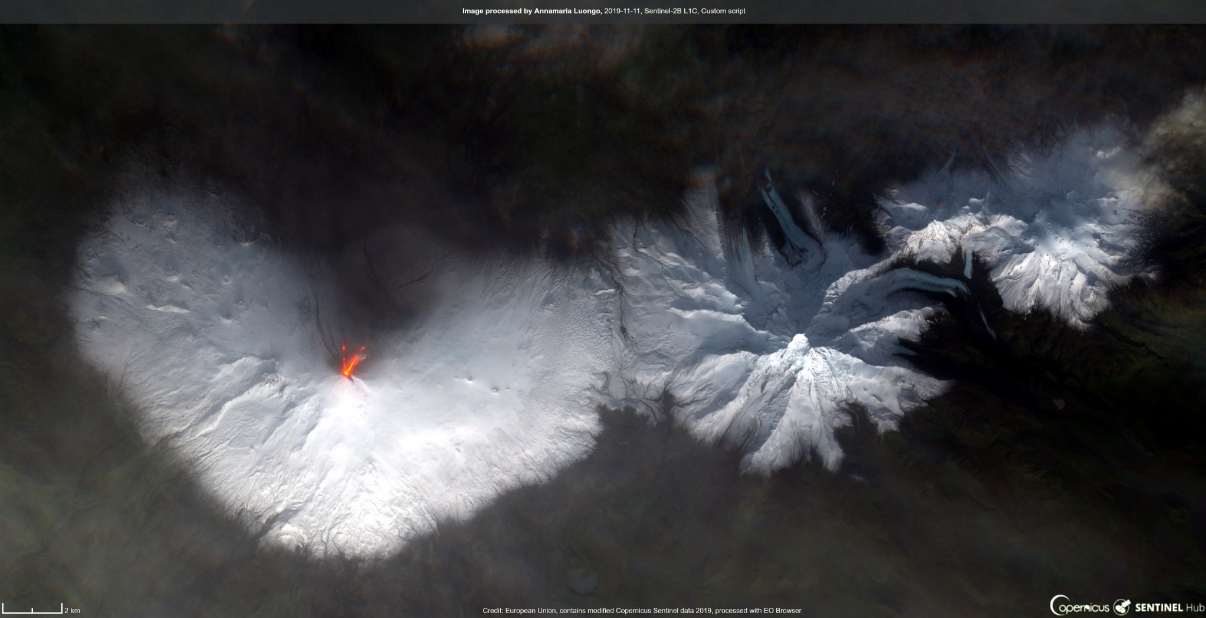 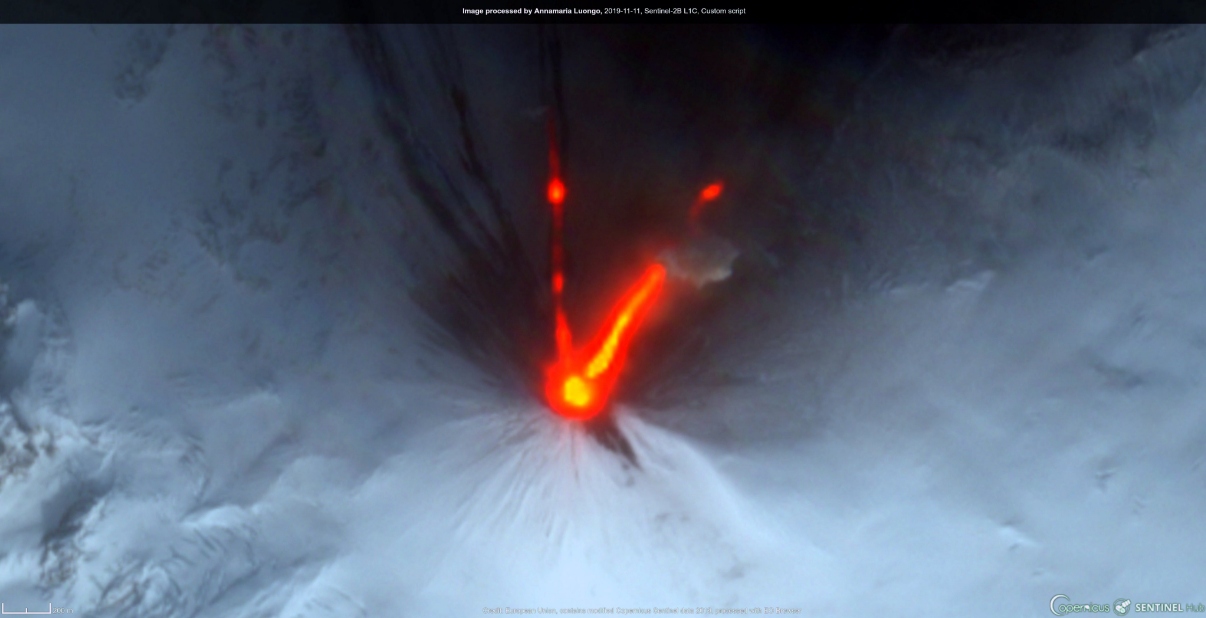 According to data provided by the Anchorage VAAC, the main eruption took place at 19:45 UTC. Top of volcanic ash to 3.6 km (12 000 feet) a.s.l. was estimated from webcam views.

"That said, there has been no independent detection of volcanic ash for several hours. Webcam imagery suggested a bit of smoke being emitted from the summit, but that too has faded. Believe volcanic ash has dissipated." 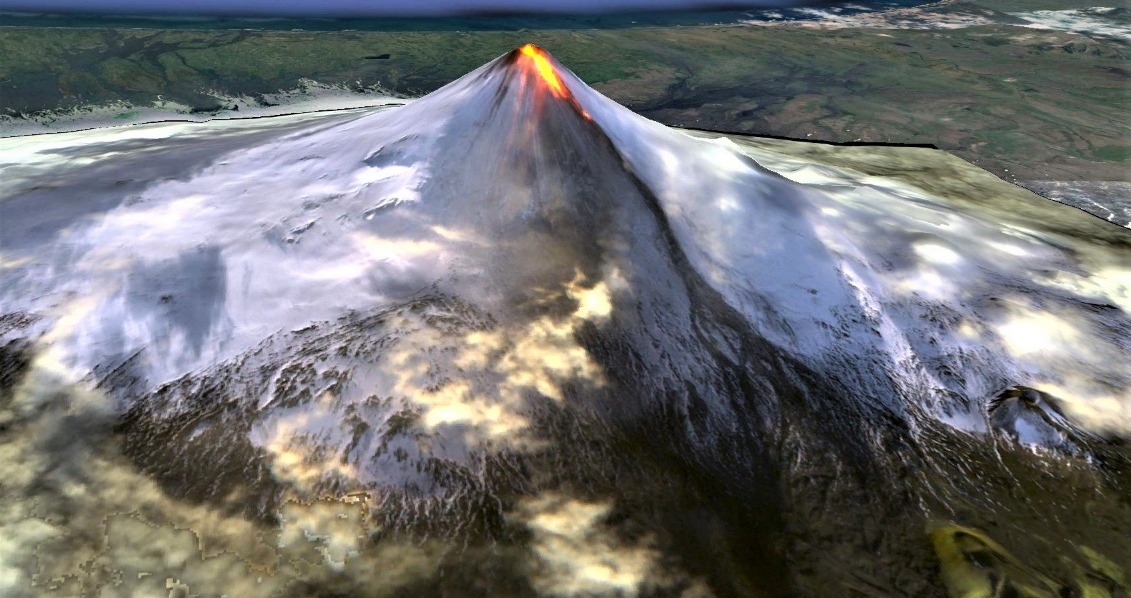 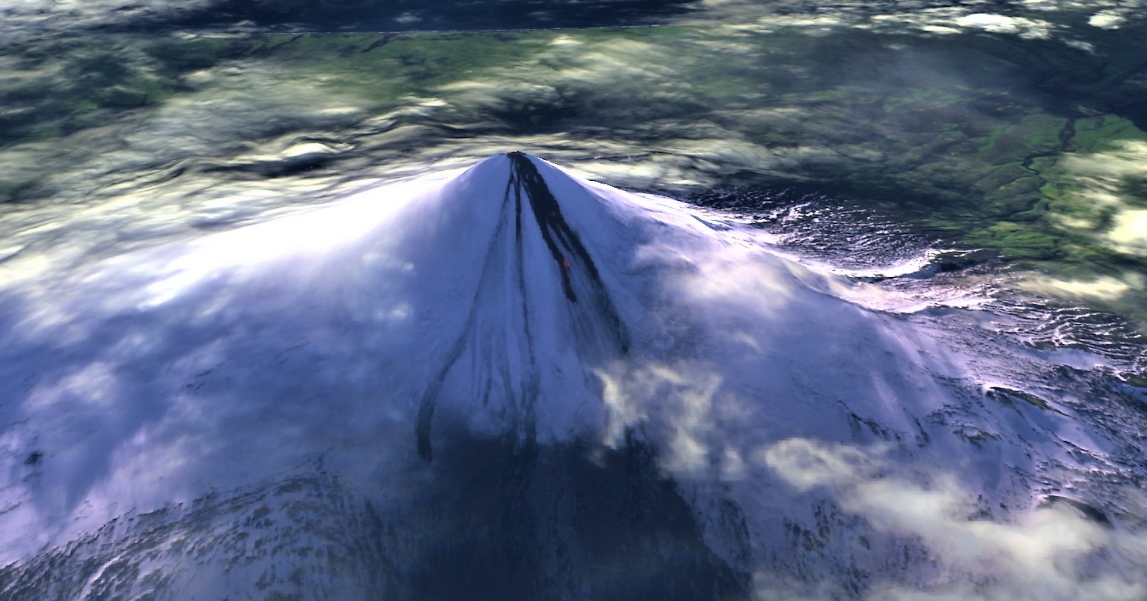