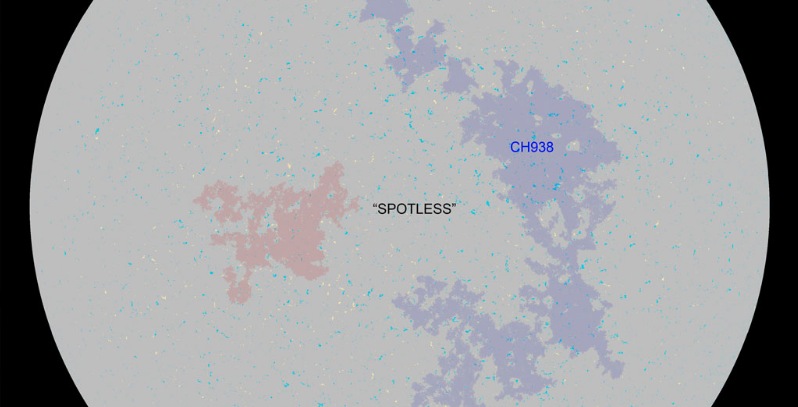 With no sunspots present on the visible disk, solar activity continues at very low levels. 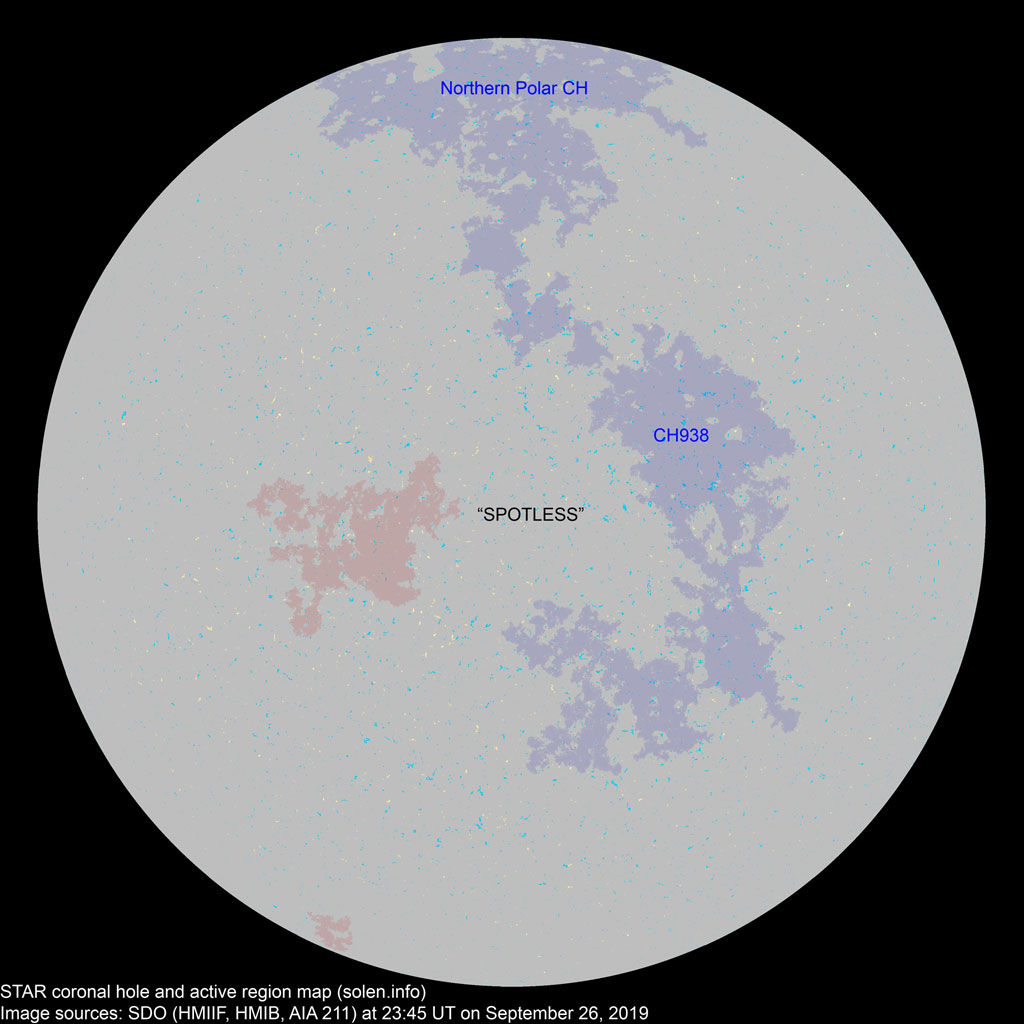 The Sun has been spotless 72% of the time this year (January – September).

"This is comparable to annual averages during the century-class Solar Minimum of 2008 (73%) and 2009 (71%). The current Solar Minimum appears to be century-class as well, meaning you have to go back to the beginning of the 20th century to find lulls in solar activity this deep," Dr. Tony Phillips of the SpaceWeather noted September 24. 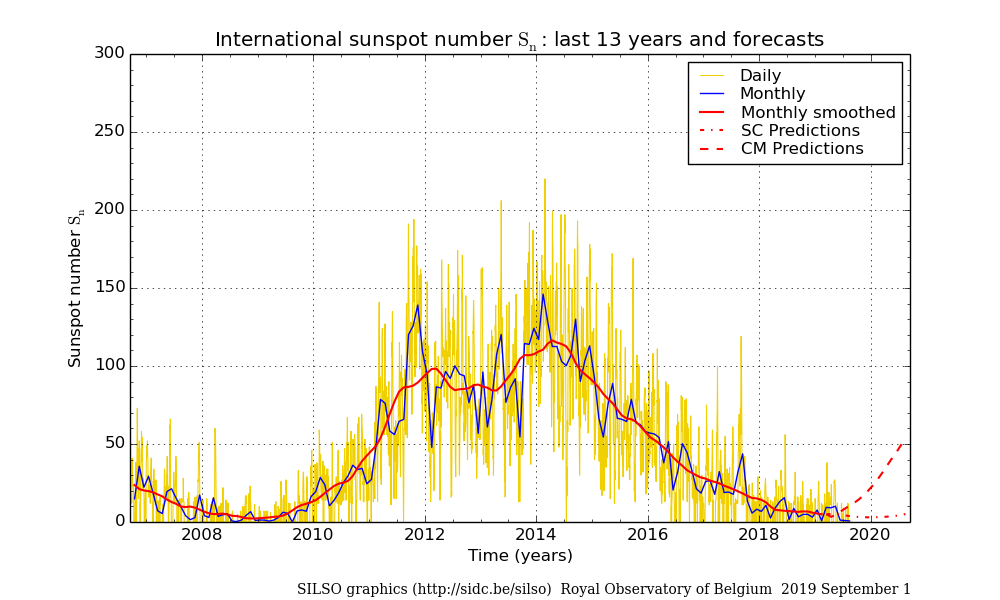