The USGS issued a yellow alert for shaking-related fatalities and economic losses. Some casualties and damage are possible and the impact should be relatively localized. Past yellow alerts have required a local or regional level response. Estimated economic losses are less than 1% of GDP of Panama.

Overall, the population in this region resides in structures that are a mix of vulnerable and earthquake resistant construction. The predominant vulnerable building types are unreinforced brick masonry and adobe block construction. 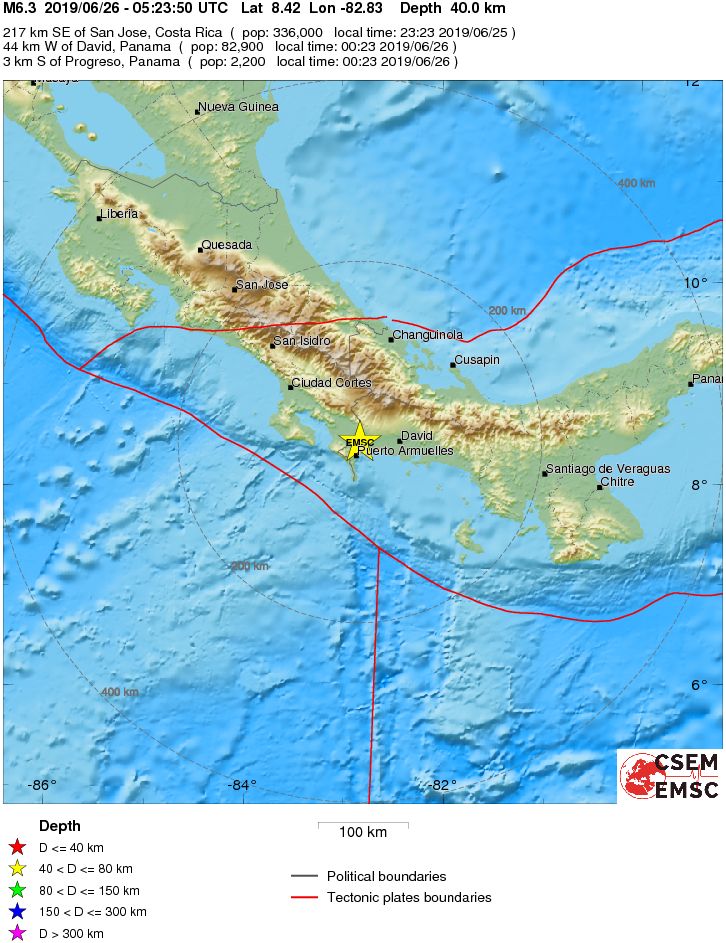 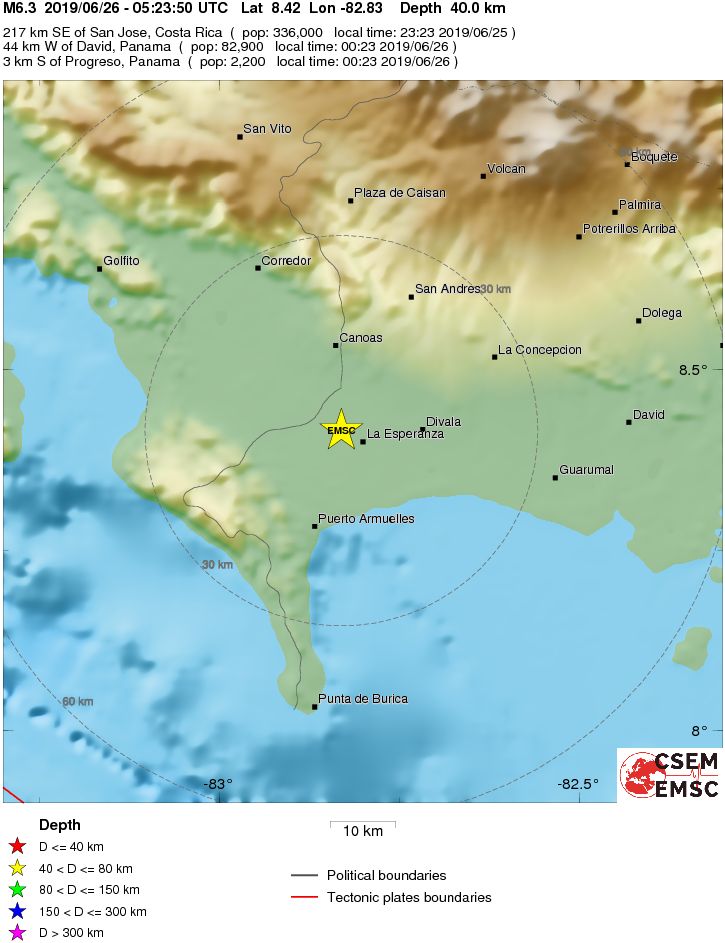 According to the AFP, villagers in the south of Costa Rica fled their homes, fearing aftershocks. Two houses in the region were damaged by the quake, said Alexander Solis, president of the country's National Emergency Commission.

Costa Rica's President Carlos Alvarado said there were power cuts in several communities in the southwest of the country, near the epicenter. 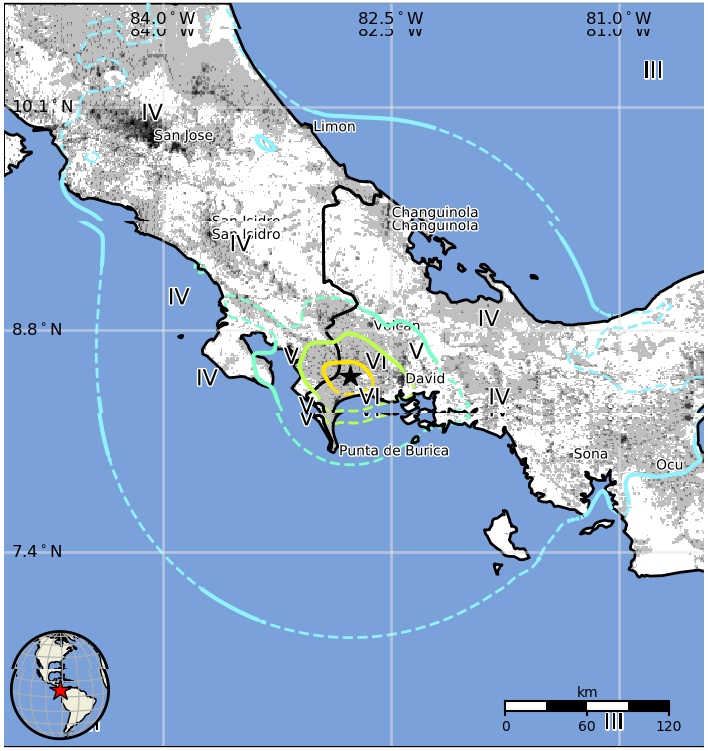 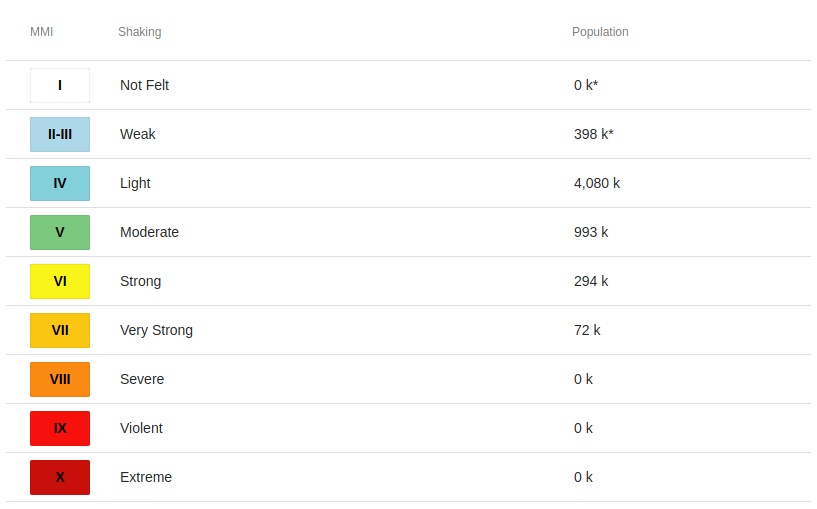 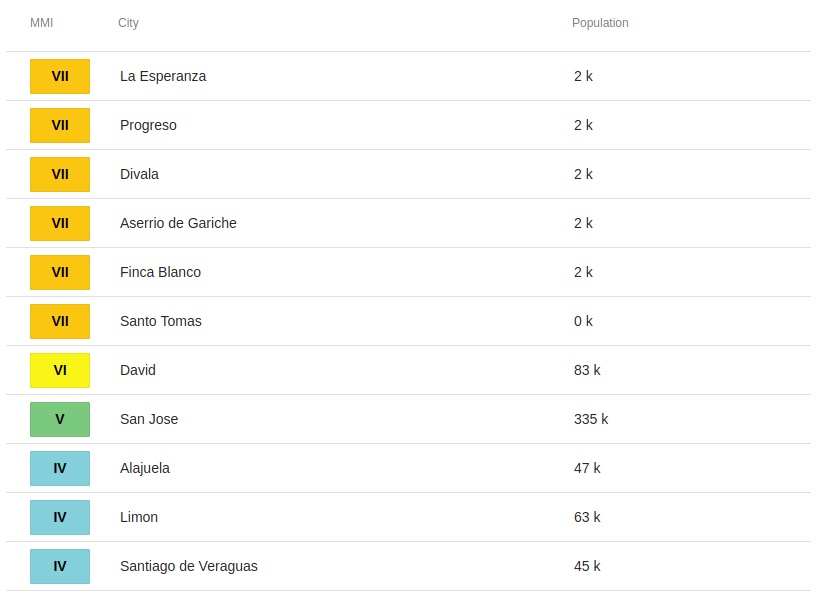 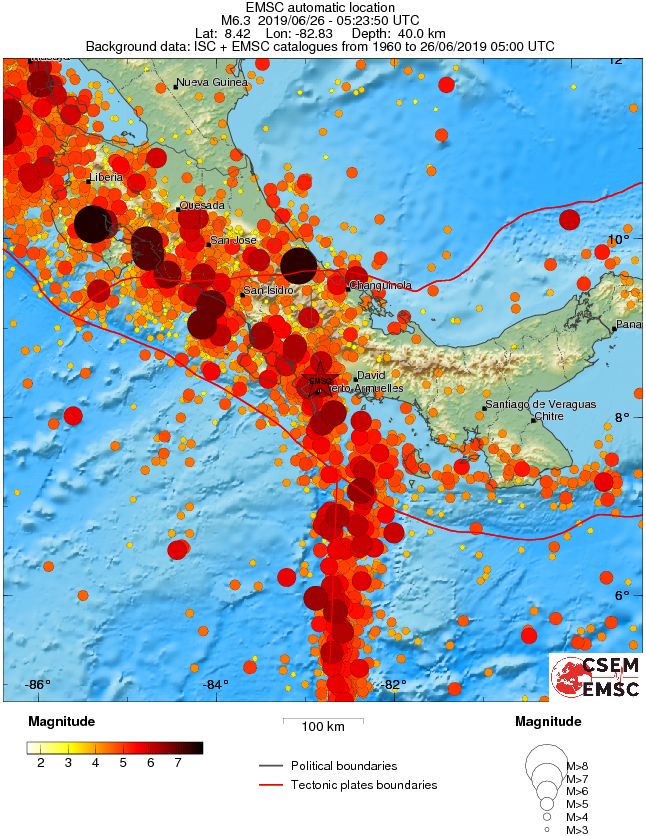