This earthquake can have a low humanitarian impact based on the magnitude and the affected population and their vulnerability.

There were no immediate tsunami threat or reports of damage or casualties from the quake. 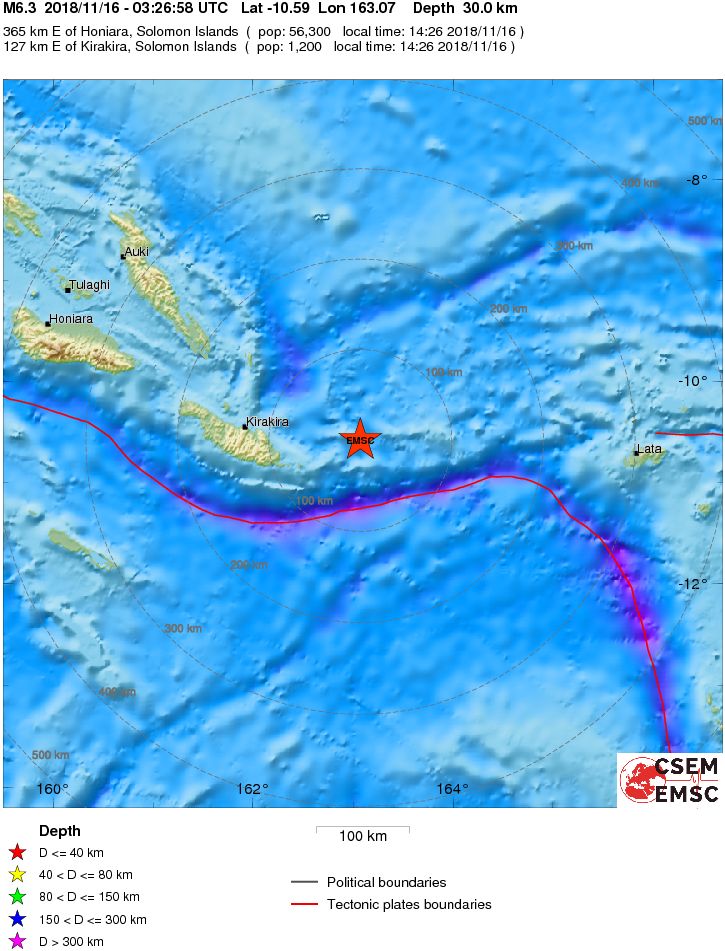 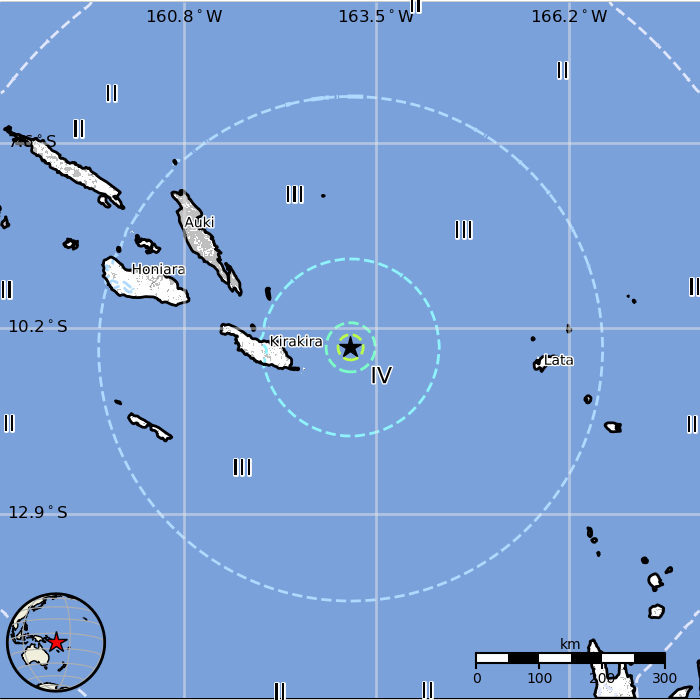 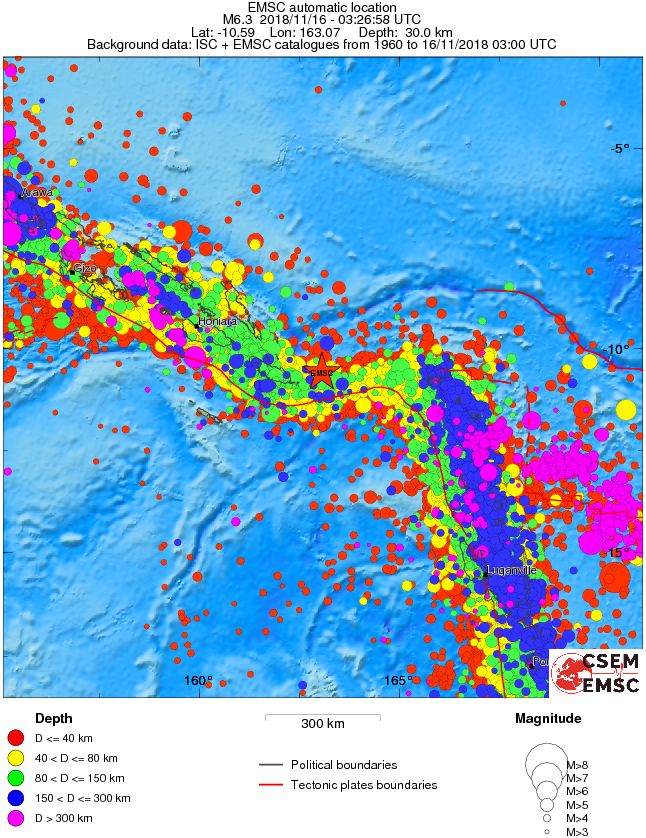