The system is expected to reach Category 2 during Friday, March 23 and Category 3 during Saturday. By Sunday, March 25, the storm will most likely be located over the southern Gulf of Carpentaria.

A coastal crossing anywhere along the western Cape York Peninsula south of Weipa during Saturday or Sunday is possible, BOM warns. 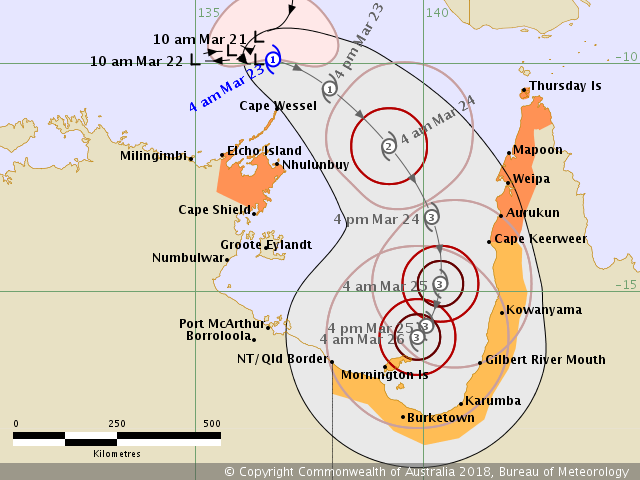 Wind gusts to 110 km/h (68 mph) may develop in coastal areas between Elcho Island and Cape Shield, including Nhulunbuy, during today if the system takes a slightly more southerly track than forecast.Towards night, the wind gusts may develop in coastal areas between Thursday Island and Cape Keerweer, including Weipa. Gales may extend south between Cape Keerweer and the NT/Qld Border, including Mornington Island, on Saturday.

Destructive winds with gusts up to 140 km/h (87 mph) may develop in coastal areas between Thursday Island and Cape Keerweer, including Weipa, during Saturday if the cyclone takes a more easterly track than forecast.

Heavy rainfall is forecast for Torres Strait and Cape York Peninsula in the coming days and may extend to the Gulf Country of Queensland late Saturday and into Sunday, depending on the track. Heavy rainfall could potentially lead to flash flooding in some areas.

As the system moves closer to the eastern Gulf of Carpentaria coast, abnormally high tides may develop in areas between Torres Strait and Karumba. Large waves will become possible about foreshore areas. 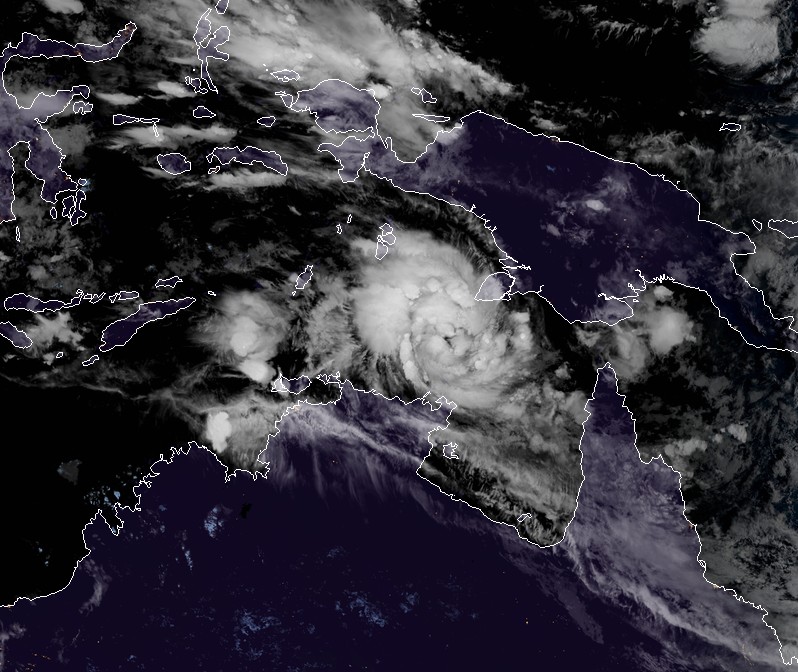 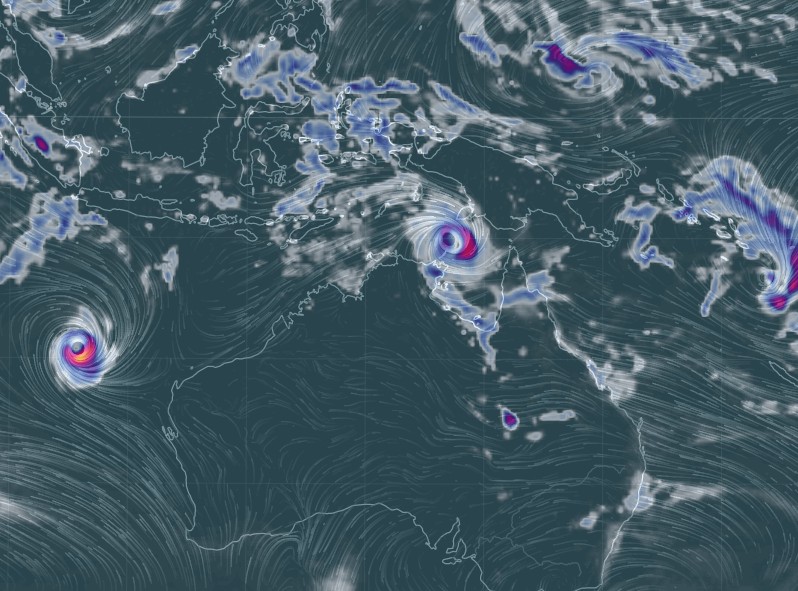