The death toll in the Philippines caused by heavy rain, floods and landslides produced by Tropical Cyclone "Kai-Tak" (Urduja) rose to 46 on Thursday, December 20, 2017. 28 people are still missing.

Meanwhile, another tropical system has organized into a tropical depression and was named Vinta by PAGASA. Landfall is expected between Caraga – Davao Region on Thursday, December 21) evening to Friday, December 22 morning.

Slow-moving Kai-Tak dropped over 1 000 m (39.4 inches) of rain on parts of Visayas, the Philippines over the past couple of days, causing deadly floods and landslides. The death toll on Thursday rose to 46, up from 42 on Wednesday, while the number of missing dropped from 34 to 28.

Many of missing are feared buried by mud avalanches that struck Biliran, the National Risk Reduction and Management Council (NDRRMC) said. "The retrieval operations are still ongoing but we are not finding anyone alive. We only find dead bodies," Sofronio Dacillo, a disaster monitoring officer said.

The NDRRMC reported that more than 1 million people (244 121 families) from 1 669 barangays were affected by Urduja’s widespread flooding and landslides in MIMAROPA (Mindoro, Marinduque, Romblon and Palawan), Bicol, Western, Eastern and Central Visayas and Caraga. 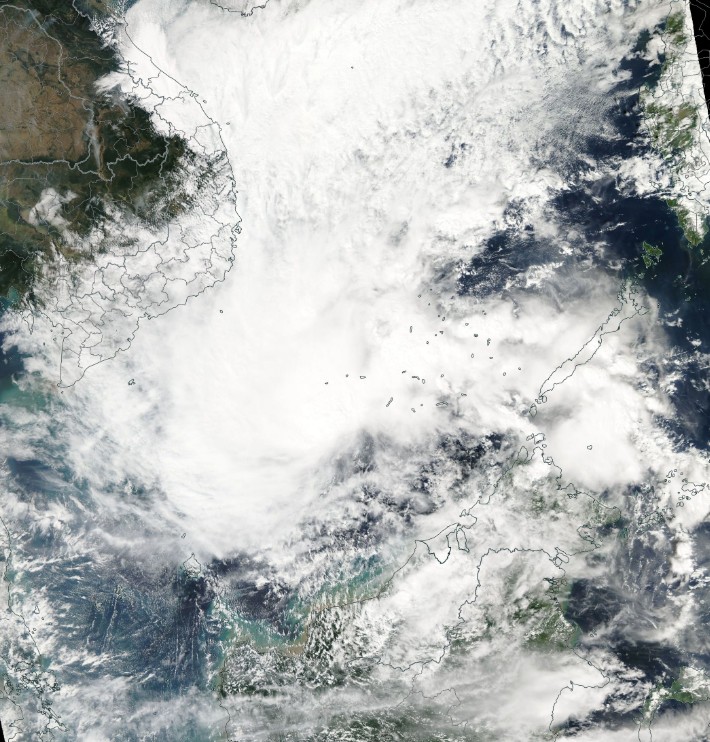 Kai-Tak emerged over the warm waters of South China Sea on December 19 and reintensified into a tropical storm again. It is now moving between Vietnam and Borneo threatening the region with flooding rain.

Heavy rain is expected across southern Vietnam, southern Thailand and northern Malaysia in the days ahead. There is a potential for up to 200 mm (8 inches) of rain in places, despite the fact that Kai-Tak will considerably weaken by the time it reaches the coast of Malaysia on December 23.

Meanwhile, another tropical system, known as Vinta in the Philippines, is approaching the country and expected to make landfall late December 21 / early December 22. 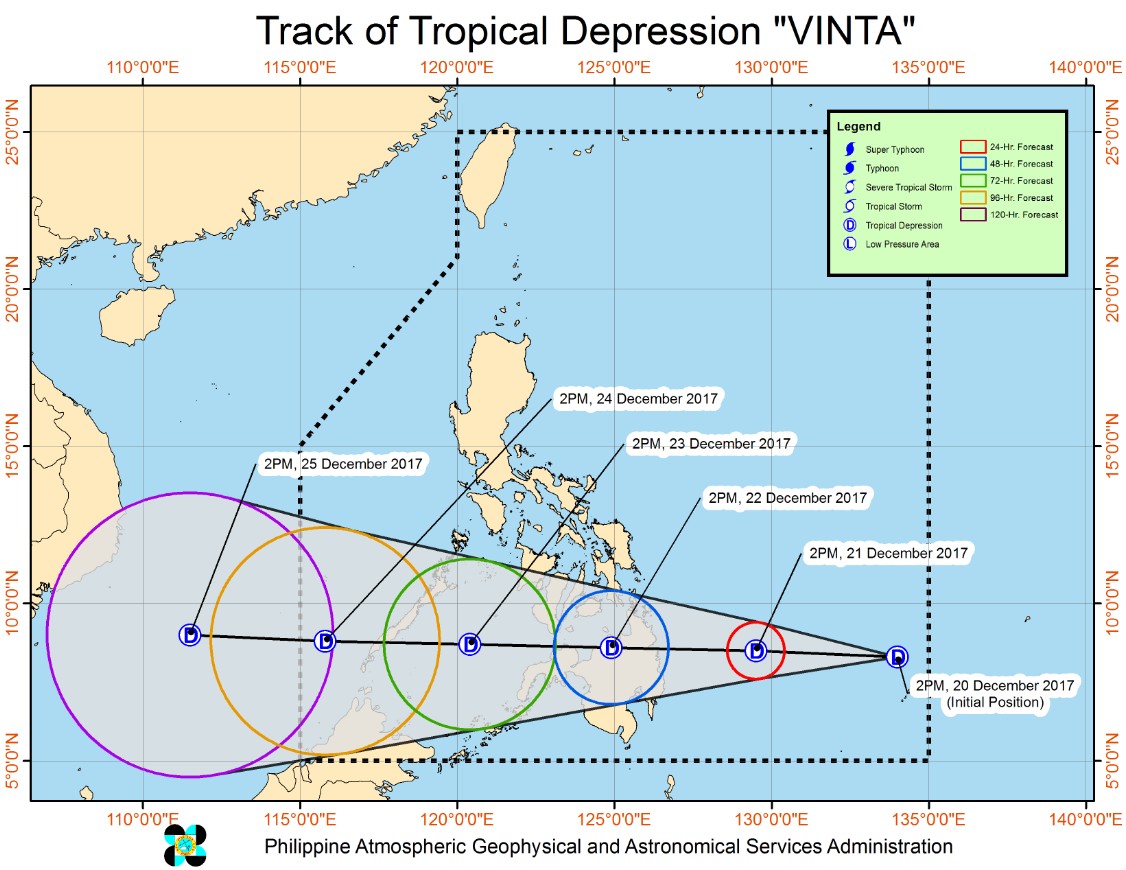 Scattered to widespread rains is expected over Eastern Visayas and Eastern Mindanao within the next 24 hours, PAGASA warns.

Residents of these areas must undertake appropriate measures against flooding and landslides and coordinate with their respective local government and disaster risk reduction and management offices, the agency said.

Fisherfolks and those with small seacrafts are advised not to venture out over the seaboards of Eastern Mindanao due to the moderate to rough seas associated with the approaching Tropical Depression.