The Victoria office of Bureau of Meteorology said an extraordinary amount of lightning was detected across Victoria, extending from the Mallee to Gippsland as the storm swept through the region. Up to 20 mm (0.8 inches) of rain was reported in Melbourne within 15 minutes, causing flash flooding.

A landslide caused the closure of Warrigal Road in both directions between Canterbury Rd & Riversdale Rd. Motorists should use Highfield Rd, Elgar Rd, Station St or Middleborough Rd as alternative routes, SES advised. 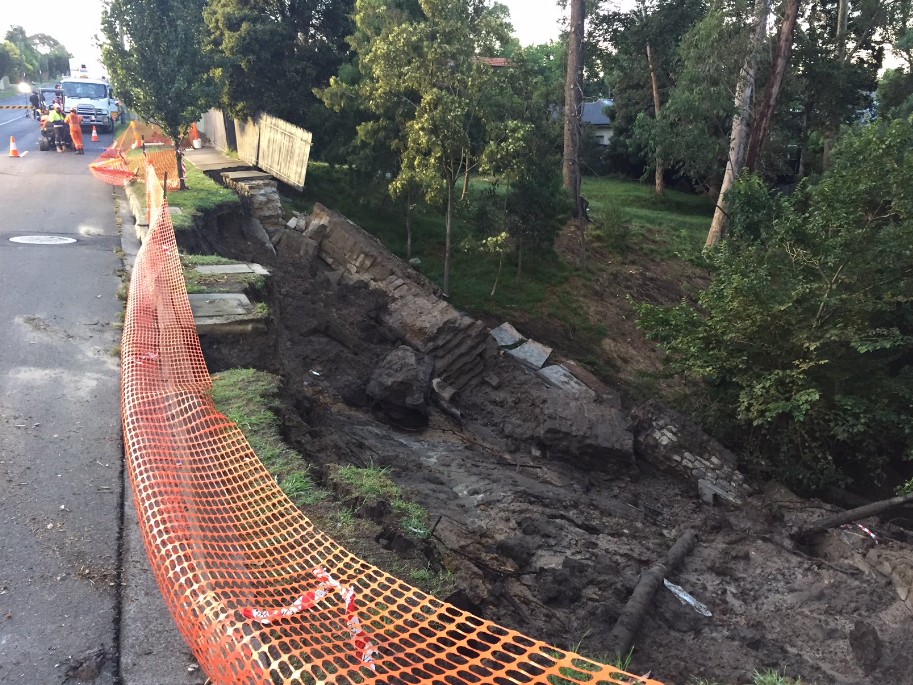 Golf-ball sized hail reportedly damaged up to 180 in a car yard in Knox.