A large tornado ripped through a town on the outskirts of Adana, a major city in south-central Anatolia, Turkey on October 29, 2017, damaging at least 5 houses. There are no reports of deaths or injuries.

The twister started as a waterspout in the Mediterranean Sea in Karatas province during late afternoon hours of Sunday, October 29 before it reached the ground in the district of Kesik.

Local media report the tornado was on the ground for about 80 seconds. At least 5 houses were damaged and several trees uprooted. Residents said they had to flee to save their lives.

Ahmet Avşar (67), the owner of one of the damaged houses, said its the first time he witnessed such tornado in this region. 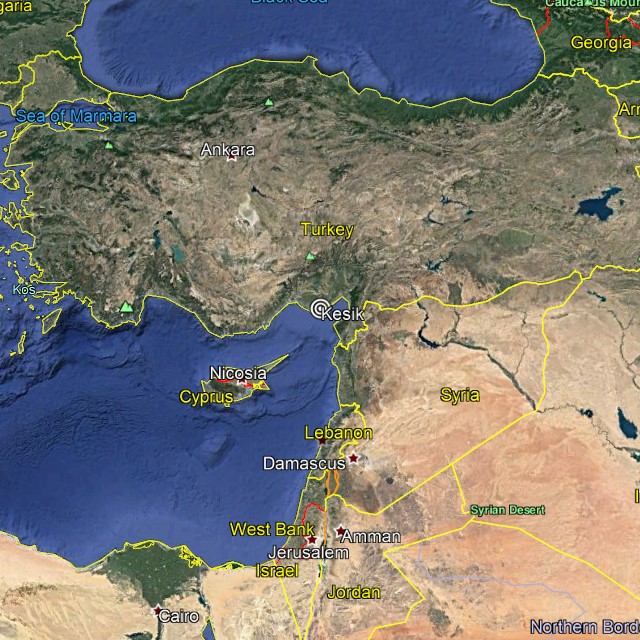