The Australian Bureau of Meteorology has confirmed that a tornado near Bendigo, Victoria, on June 29, 2019 was at least EF-2 intensity with wind gusts in excess of 200 km/h (124 mph).

The tornado flattened one house, snapped big trees in half and sent debris flying in multiple directions but did not cause any injuries.

Tornadoes as strong as this one are unusual this time of year, BOM said. 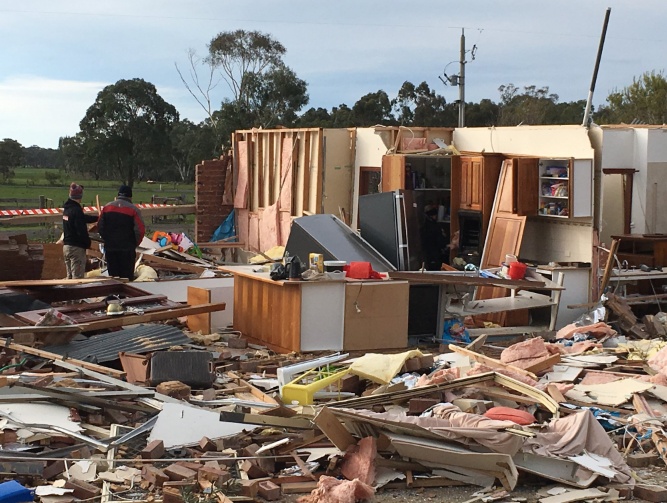 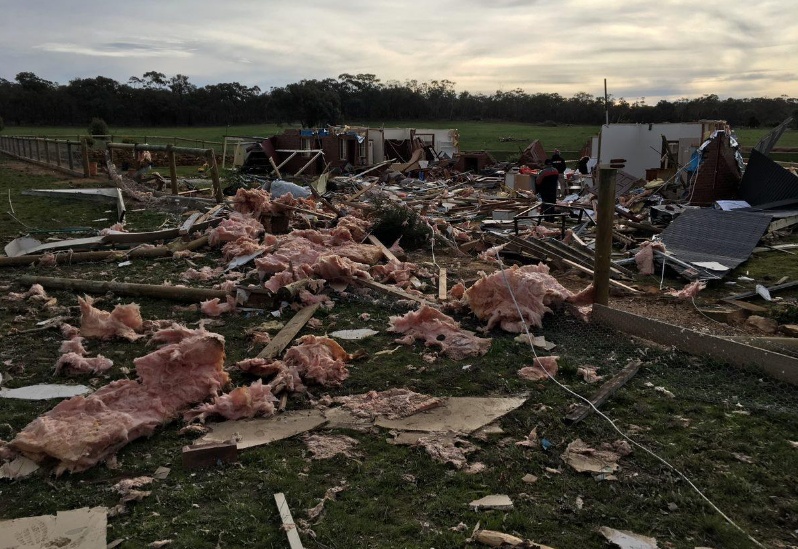 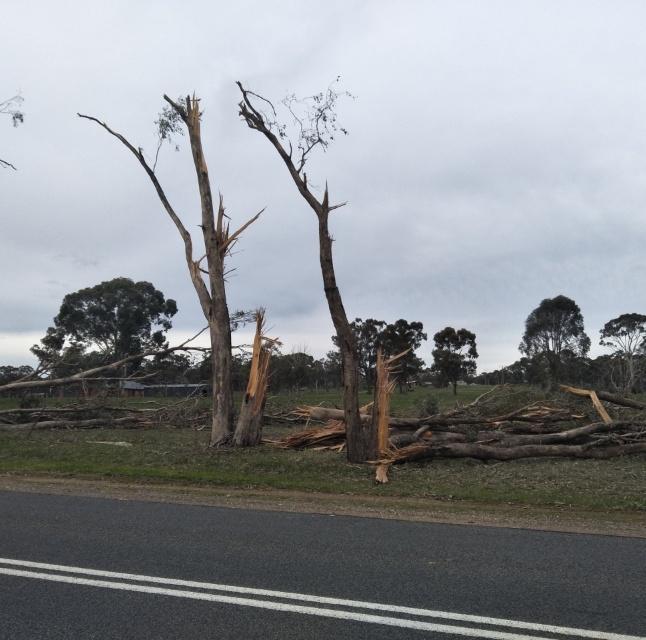 Events such as this are known as cold season tornadoes or 'coldies.' They are caused by cold fronts sweeping up from the Southern Ocean.

Unlike the tornadoes of the United States which can exist for hours, travel hundreds of kilometers and occur mostly during the warmer months, coldies form and collapse in the space of about 10 – 30 minutes, BOM explained.

Australia sees around 30 – 50 tornadoes per year, but most of them are in areas with very low population.

The ingredients for a cool season tornado to form can be found within the broad air movements associated with a cold front, but things need to be just right for one to form.

The three key factors are:

If all of these conditions exist at the same time in the same place, then there is a chance that a cool-season tornado will form.