At least 87 families were evacuated Thursday, October 19, 2017 after a series of landslides triggered by heavy rains shut down roads near Palinpinon Geothermal Power Plant in Negros Oriental, Philippines.

Vicente Omandam, a senior manager at the plant, confirmed in a statement that "a series of landslides took place in (Barangays) Puhagan, Pulangbato, Malaunay, and Caidiocan areas in Valencia due to heavy rains since yesterday until this morning."

At least 87 families needed to be evacuated but no casualties and injuries have been reported though the roads are currently inaccessible to all types of vehicles due to debris from the landslide, Omandaman said.

According to Violeto Romano, a resident of Colon Extension in Dumaguette, huge tree trunks washed away by floodwaters smashed into and destroyed two bridges. 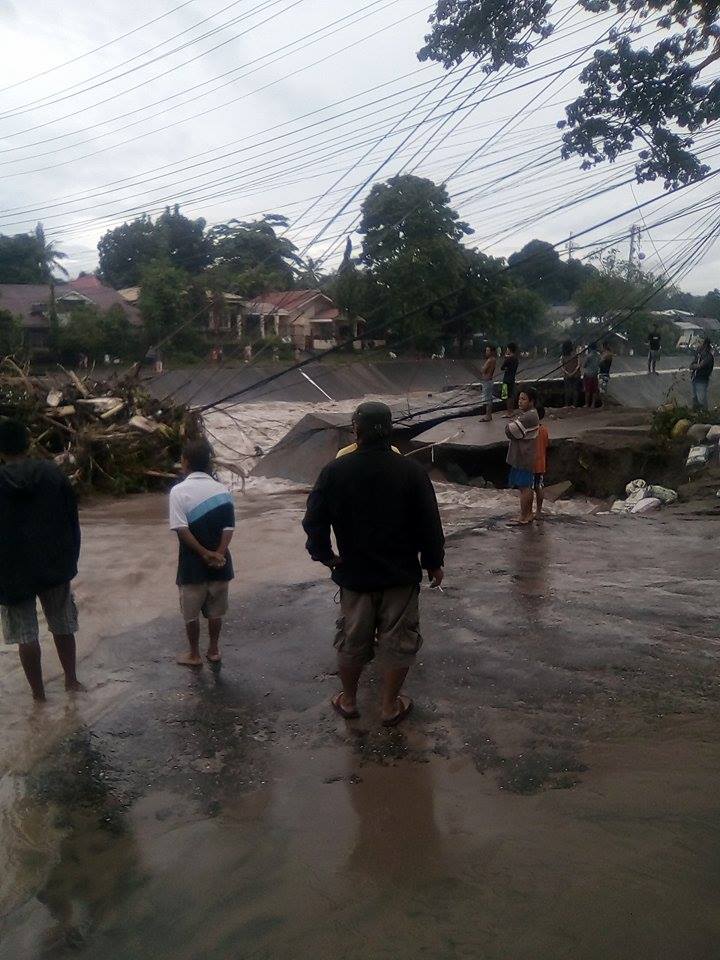 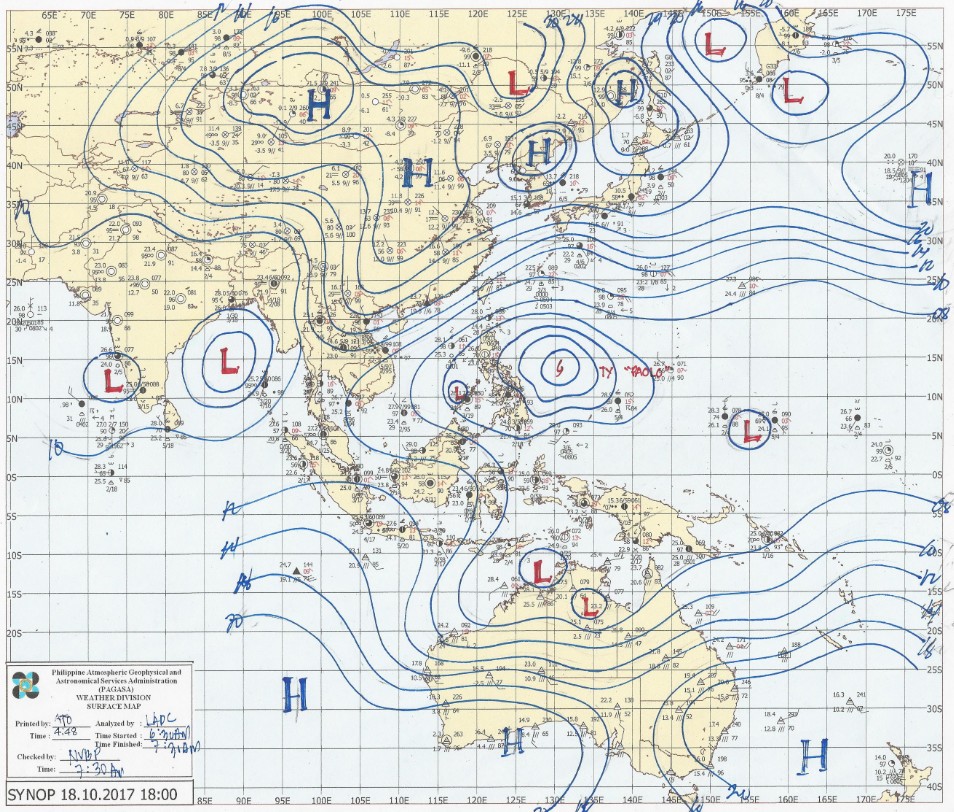 This weather system, along with the outer rainbands of Typhoon "Lan" (locally known as Paolo) and the southwesterly windflow enhanced by this typhoon will bring scattered to widespread rains and thunderstorms over Palawan, Bicol region, Visayas, Caraga, Northern Mindanao, Zamboanga Peninsula and ARMM. Residents in these areas are alerted against possible flashfloods and landslides, the agency warned.