Noru, once a super typhoon, the first of the year, is slowly moving closer to the Japanese mainland and is expected to hit the southwestern coast Kyushu around 15:00 UTC on August 6, 2017. Noru is forecast to intensify to 167 km/h (103 mph) over the next 36 hours and then weaken again to Category 1 hurricane equivalent before making landfall. Warnings and Advisories for heavy rain, strong winds, high waves and thunderstorms are currently in effect for the Amami islands and southern Kyushu.

Typhoon "Noru" is bringing yet another round of heavy rain to areas devastated by floods at the beginning of July when the region was hit by unprecedented rain. Northern parts of Kyushu might, however, be spared the worst of the storm.

Noru is an extremely slow-moving storm, JMA said, noting this means there is a higher danger of floods due to extended heavy rains in one area. The Amami island chain will be hit by high winds and heavy rains from local noon Friday, August 4, with as much as 800 mm (31 inches) over the next 48 hours. Depending on how its course changes, Noru could also rake straight across Kyushu and then along Japan's main island of Honshu, but longer-term movements are still hard to pin down, JMA added. 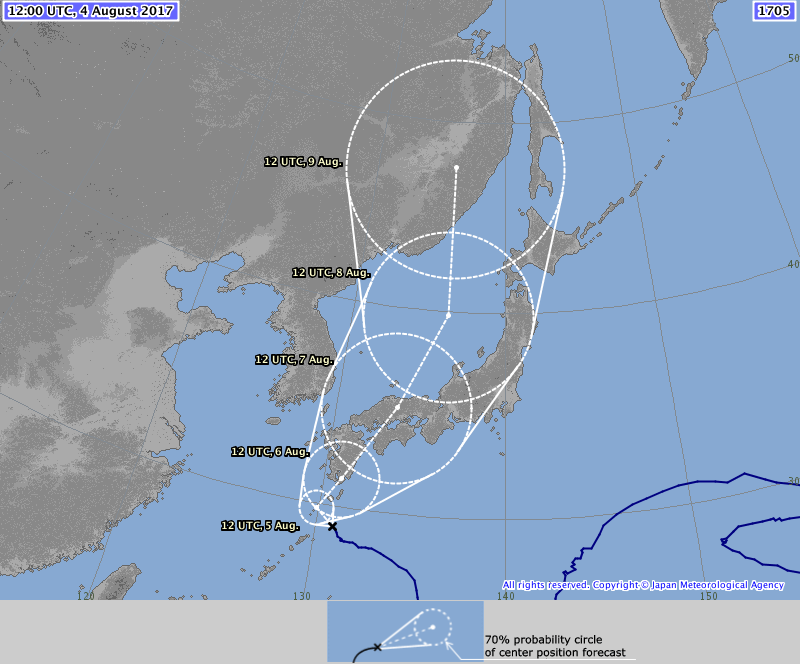 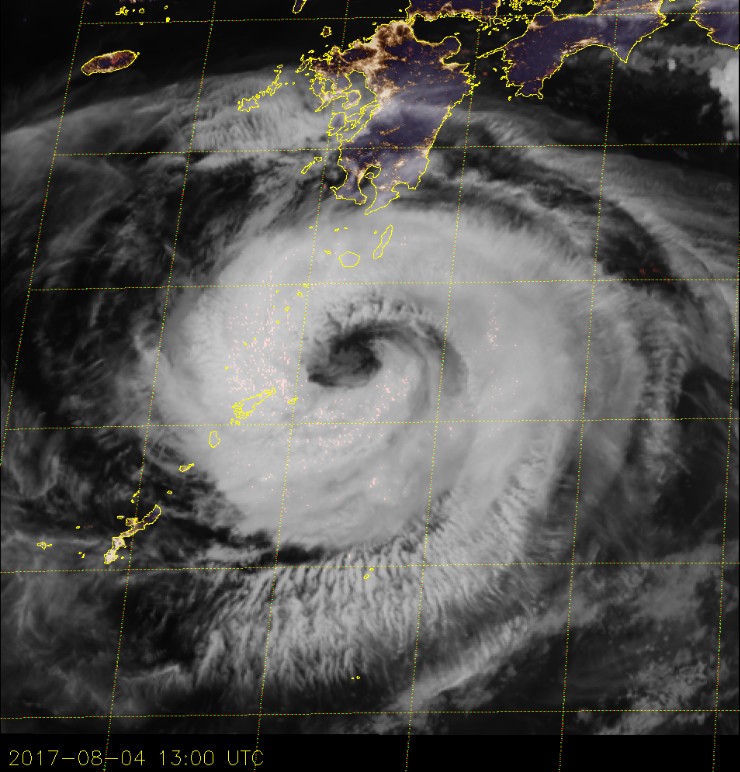 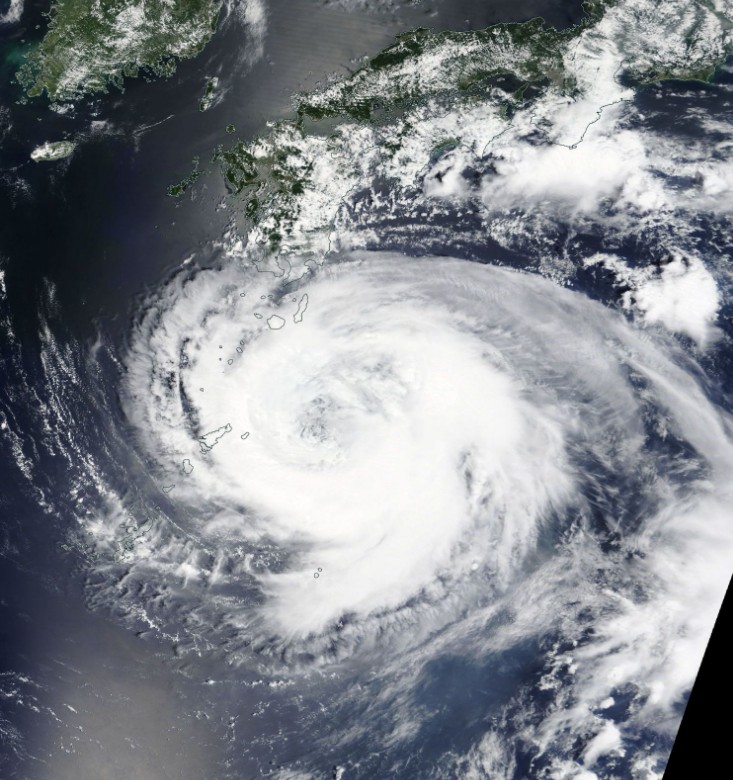 By August 4, Noru has been at typhoon strength for 11.5 days, making it the longest-lived NW Pacific typhoon since Gay of 1992.