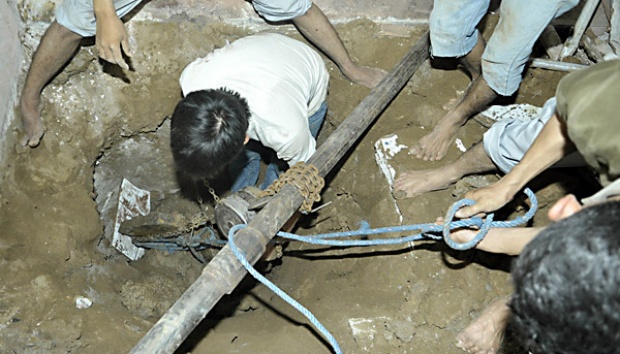 According to local media reports, a basketball-sized meteorite hit a house in Bengkulu City, Sungai Serut District of Indonesia on Thursday, November 24, 2016.

The owner of the house said he was having a casual conversation with his friend when suddenly they heard a loud thump originating from the kitchen and found a white-colored rounded smoky object as big as a basketball.

“Not only did it hit the roof, the rock also destroyed the water dispenser and a water gallon, as well as a table,” he said for Tempo.co.

According to the article, the locals broke the object into pieces and gave it to a number of people as they believe it has a certain effect.

The rest, reportedly, was handed over to the police. 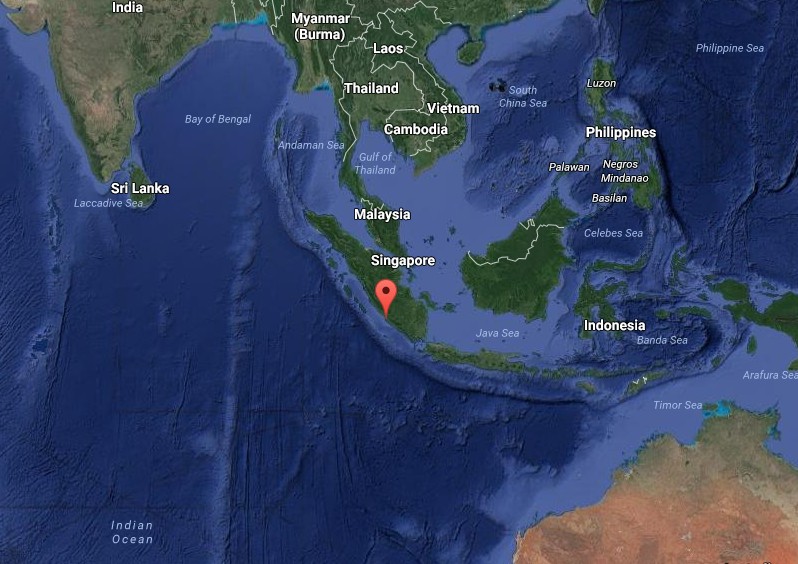