The New Zealand southern right whale (Eubalaena australis) was particularly exploited in the nineteenth century when demand was high for oil extracted from its blubber. They were killed on the high seas and especially in sheltered bays where females were vulnerable while caring for their young calves. The term “right whale” was coined because they were so easy to hunt.

Scientists from British Antarctic Survey (BAS), the University of Auckland, Oregon State University and the University of St Andrews have made the first population assessment since the end of the whaling era and revealed that New Zealand southern right whales have some way to go before numbers return to pre-industrial levels.

The research used current estimates of abundance and population increase to reconstruct the population’s trajectory over time. The findings suggest that between 29 000 and 47 000 whales were killed before the end of the nineteenth century. Numbers fell to roughly one hundred animals at the start of the twentieth century. 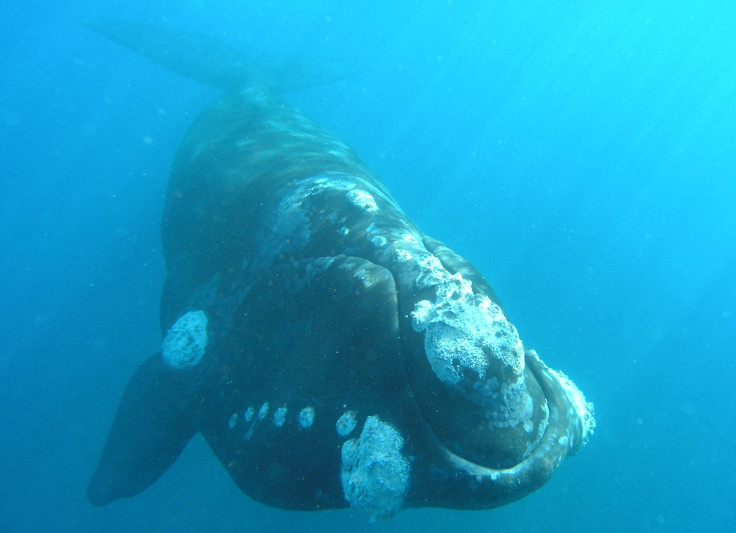 “We estimate that prior to whaling, southern right whales were very abundant in New Zealand waters and numbered between 28 000 and 33 000. If we assume most catches in the south-west Pacific were of New Zealand right whales, this number rises to 47 000. To put this in context, the estimated size of the current New Zealand population is less than 12% of these numbers. The road to recovery for this species is proving to be long – we estimate it will be at least 60 years before this population is restored to pre-hunting numbers," said Jennifer Jackson, lead author of the study published this week in Royal Society Open Science.

Historical whaling records used in this research were compiled by the World Whaling History Project, which summarised records American whaling logbook and New Zealand government records from 1800 to the present as part of the History of Marine Animal Populations and Census of Marine Life (CoML.org) initiatives.

The research will be of vital importance in the planning of conservation strategies for this species and for the future protection of their habitats.