As we approach the end of the year, it is time to welcome the annual Leonid meteor shower. This shower is associated with the comet Tempel-Tuttle and is considered to be one of the most beautiful meteor showers in existence.

This year, the Leonid meteor shower is expected to peak on the early mornings of November 17 and 18, 2015. Also, this year's avatar is expected to be a simple shower and not a meteor storm.

Like most other meteor showers, the Leonid shower is named after its radiant point, the point from where the shower seems to originate in the night sky. In this case, the radiant point is the constellation Leo, hence the name. The Leonid shower occurs when Earth moves through the debris field of the comet Tempel-Tuttle and the small pieces of debris burn up in our atmosphere creating the meteor shower. 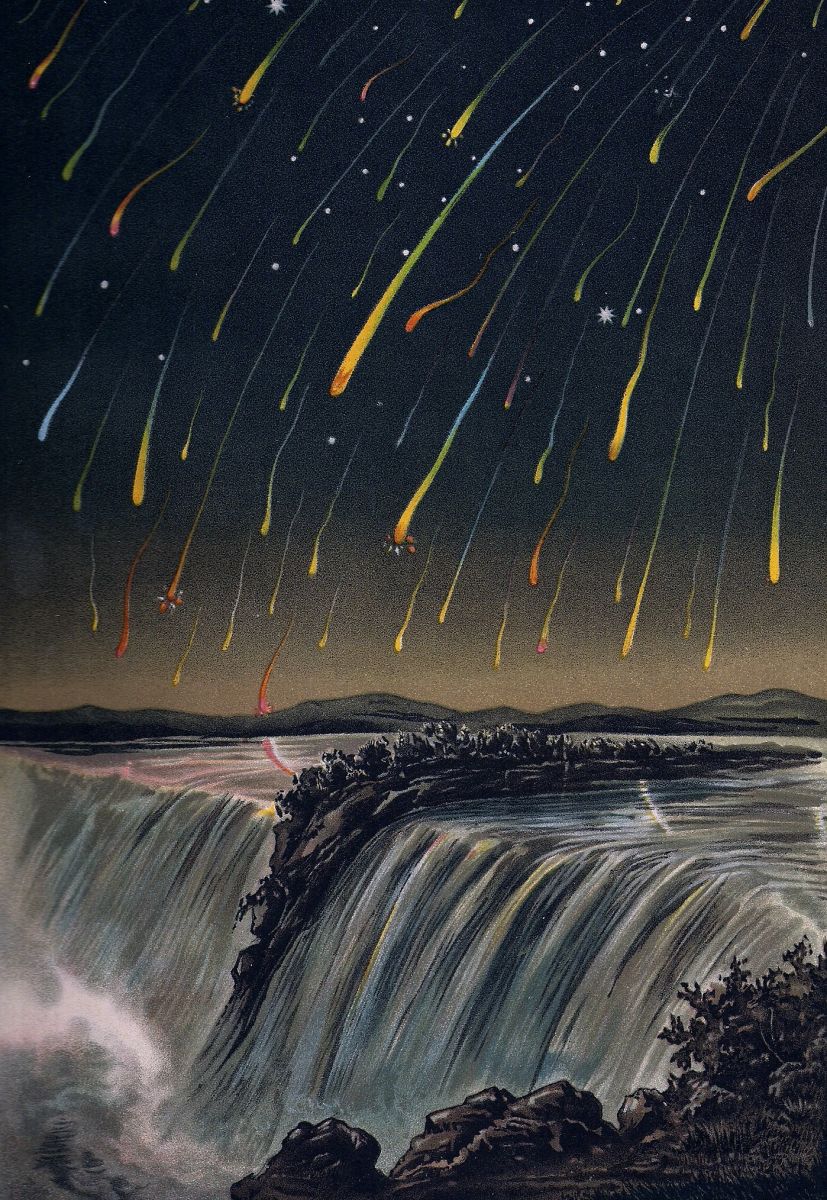 The Leonid meteor shower morphs into a storm once every 33 years. This is due to the 33 year long orbit of the host comet Tempel-Tuttle around the Sun. Accordingly, the next Leonid meteor storm is expected around 2035. The Leonid is also considered to be one of the fastest meteor showers in existence, with the comet's debris hitting our atmosphere at astounding speeds of 254 276 km/h (158 000 mph).

In 2015, the Leonid shower is expected to have a moderate peak of 10 to 15 meteors per hour and will be most clearly visible between midnight and dawn on November 17 – 18, 2015. The waxing crescent Moon during this time will make the skies dark enough allowing for clear viewing of the meteor shower.

However, AccuWeather reports that severe storms this week may block clear viewing in 20 states across the United States. Visibility is expected to be very good in the southeastern United States.

How to watch the Leonid meteor shower in 2015

Good meteor watching is always a group activity. Get together with a bunch of fellow skygazers or even friends and family and head to the countryside. Most rural areas have little or no light pollution which makes it easier to spot a meteor shower. Bring blankets and lawn chairs and watch the skies between midnight and dawn. Allow 45 minutes for your eyes to adjust to the dark skies. Once the meteor shower starts it should put up quite a show for the next few hours.

If local weather conditions prevent you from watching the Leonid meteor shower or if you are simply too busy to head out, you can watch the shower live on Slooh. Slooh is a community observatory that has connected telescopes to the Internet for public use.