Typhoon Soudelor, the fifth super typhoon and the strongest tropical cyclone of the year so far, made landfall over central Taiwan late UTC on Friday, August 7, 2015, just north of the city of Hualien, with estimated wind speeds of 200 km/h (125 mph) – Category 3 hurricane equivalent.

It then moved over the island bringing gale force winds and extremely heavy rainfall, reemerged over Taiwan Strait, reached southeast China and made its third and final landfall in Putian City, Fujian Province around 14:00 UTC on August 8.

According to Taiwan's Central Weather Bureau, parts of Northern Taiwan have already picked up over 300 mm (12 inches) of rain in the 24 hours ahead of Soudelor's landfall. While the storm moved over the island on August 8, parts of it received over 1 329 mm (52.32 inches) of rainfall.

At least six people in Taiwan have lost their lives and at least 185 were injured, according to Taiwan's National Fire Agency

More than 4 million people have lost power at some point as Soudelor moved over the island.

An other crazy video " #Soudelor watch your house ! #taiwan pic.twitter.com/XyinT3dbPf

Soudelor hit Putian City, southeastern China around 14:00 UTC on August 8 with maximum sustained winds of 138 km/h (86 mph) – Category 1 hurricane equivalent. Fujian, Zhejiang and Guangdong provinces (population over 200 million) will see the most significant impact through the day and early Sunday.

Thousands were evacuated and millions of homes were left without power in southeast China by late August 8. 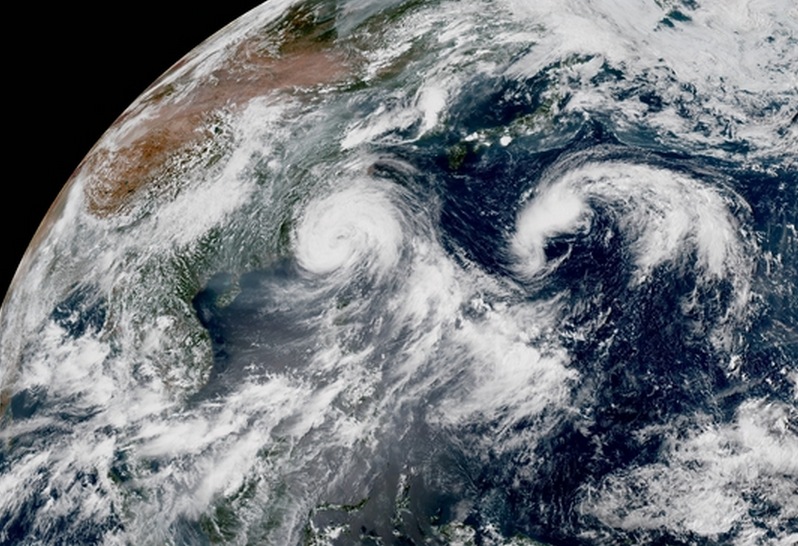 The West Pacific Basin has seen 10 typhoons so far in 2015. Of those, five have reached super typhoon strength (sustained winds of at least 240 km/h (150 mph)). The average is four for an entire year.