This system is expected to further intensify and peak at about 296 km/h (184 mph) on August 4. It will then gradually weaken as it approaches Taiwan and makes final landfall over eastern China on August 8 (UTC). Both countries are in for some very serious weather conditions in terms of high wind and heavy rainfall.

It downed power poles, removed roofs off buildings and flooded Saipan's power plant. As of press time (late August 3, UTC) no serious injuries or casualties have been reported. A state of disaster and significant emergency was declared by Acting Governor Ralph DLG Torres. 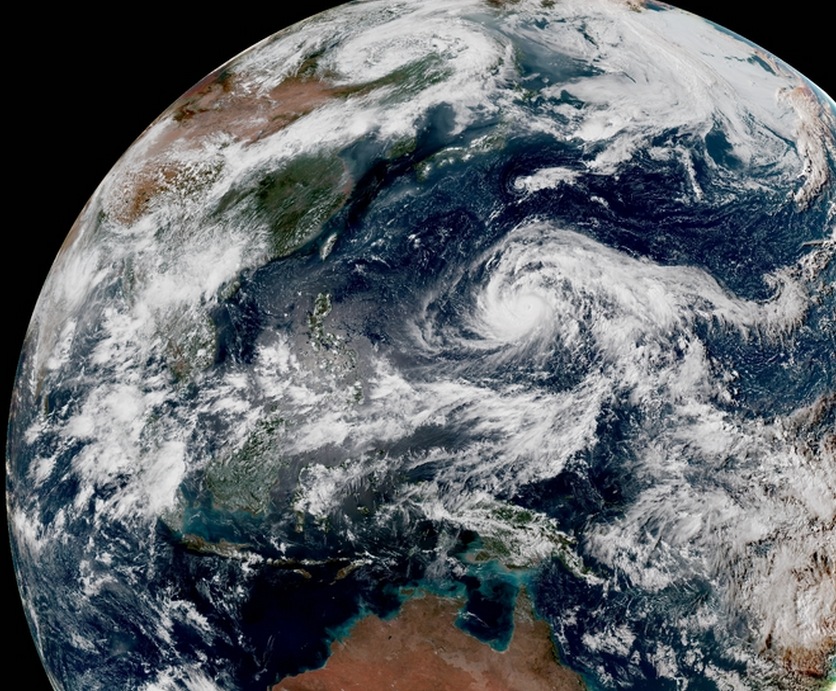 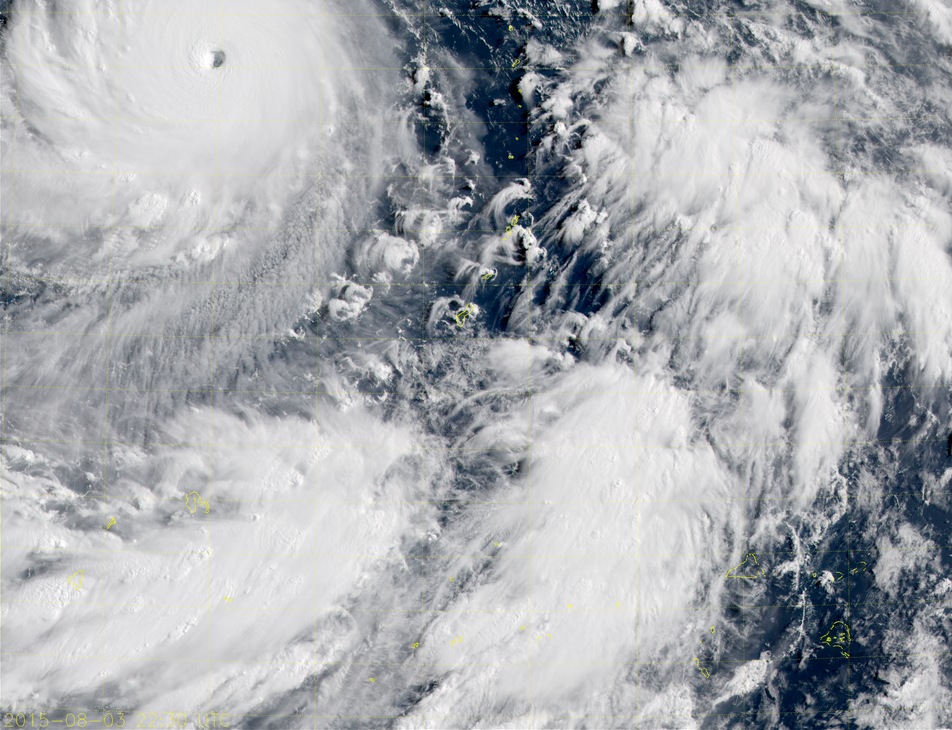 Animated enhanced infrared satellite imagery shows the system has become more symmetric as it continued to deepen and wind tighter into a sharply outline 26 km (16 miles) wide eye, JTWC noted at 21:00 UTC today. Environmental conditions are expected to remain conductive for intensification, peaking at 296 km/h (184 mph) over the next 12 hours. After 36 hours, environmental conditions will become slightly less favorable leading to gradual weakening.