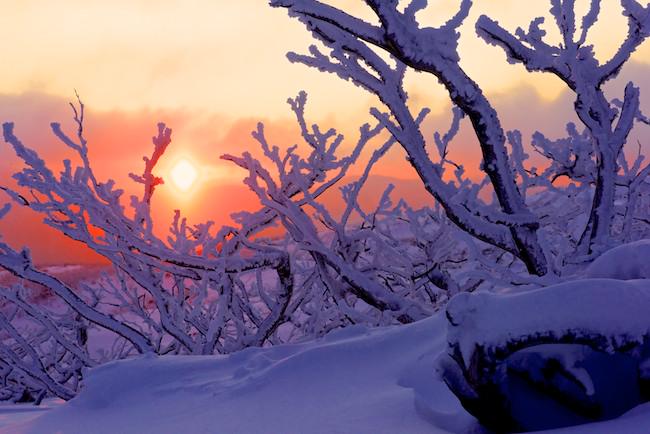 Areas of southern Queensland, New South Wales, west and northwest area of Sydney, Australia, were completely wrapped in a snow blanket on Thursday, July 16 and Friday, July 17, 2015. This rare event was considered by some to be the country's most significant snow fall in the last three decades.

In less than a week, a second outburst of ice cold weather swept across Australia. Australian Bureau of Meteorology (BOM) reported about 8 cm of snow (around 3 inches) in the south of Queensland. Meteorologist Sam Campbell said that this could be the state's biggest snowfall since 1984, in line with the 5 cm snow fall (1.96 inches) in the winter of 2007.

Gorrdon Banks, the BOM's local meteorologist said they can only estimate the amount of snow fall, as they don't have the proper equipment on hand to measure it accurately:

"We don't actually measure the depth of snow fall, it's so rare here in Queensland that really all we have to go on are rain gauges. We didn't really have any official observations that snow was recorded, just reports from the public and just from the vision, I think we can say it was in the range of 2 to 5 cm (1 to 2 inches)".  This is how rare the snow in Australia is.

It is winter in Australia pic.twitter.com/ezDA1CADMo

Below zero temperatures have been recorded across the states. Applethorpe, Queensland measured -2.5°C (27.5°F), and the lowest temperature, reaching -7.9°C (17.7°F), has been recorded in New South Wales.

The towns of Taralga, Woodstock, Portland, Bathrust and Katoomba in the higher parts of New South Wales have also been covered in snow. 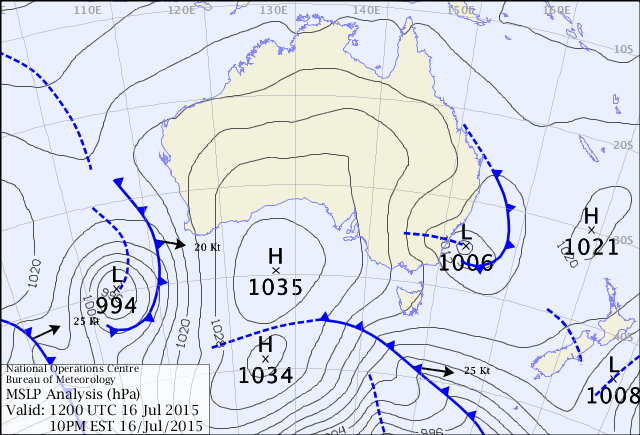 The snowy, wet and cold conditions were associated with a surge of cold air, brought by the upper-level low-pressure system, which was forecasted to move over the New South Wales ranges on Thursday. Moist, rising and unstable air has produced precipitation into an icy cold air mass.

Kenneth Cheung, BOM meteorologist, said the snowfall probably won't continue over the weekend, however the weather conditions are expected to remain icy cold.