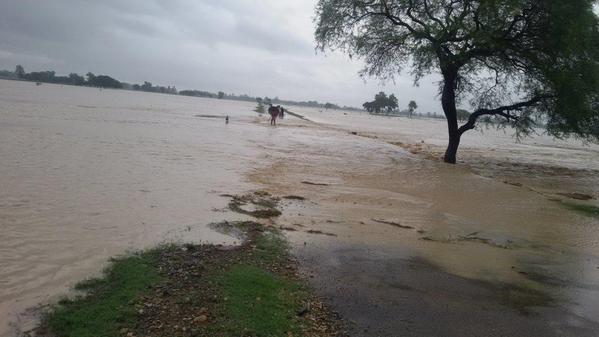 Heavy rainfall, across Nepal, triggered floods and landslides in Kathmandu on July 16, 2015. So far, two young people fell victims to the floods, hundreds of families were displaced, and several roads were heavily damaged.

Two children, aged 11 and 12 were swept away by the waters overflowing the Rapti stream in Makwanpur, while trying to cross it. They were found 1km downstream.

People in the Kailali, Kanchanour, Banke and Bardiya districts were forced to move out of their homes since torrential rainfall began on Wednesday, July 15.

Kailali, Banke and Bardiya reported flashfloods and ground overwhelmed with water since Thursday morning, July 16. The Babai river inundated Balapur, Gulariya and Nepalgunja, and, consequently, 50 families have been displaced. The Karnali river overwhelmed the Kailali area, where around 500 households were affected.

After a storm system concentrated in the western Tarai and Siwalik, the Meteorological Forecasting Divison has issued flashfloods and landslides warning across the far-western region and part of mid-western region.

"The active monsoon phenomenon since Wednesday night has brought rains in many places. In particular, river basins originating from the Chure and Mahabharat range are prone to flooding and landslides,” said Barun Poudel, a meteorologist. 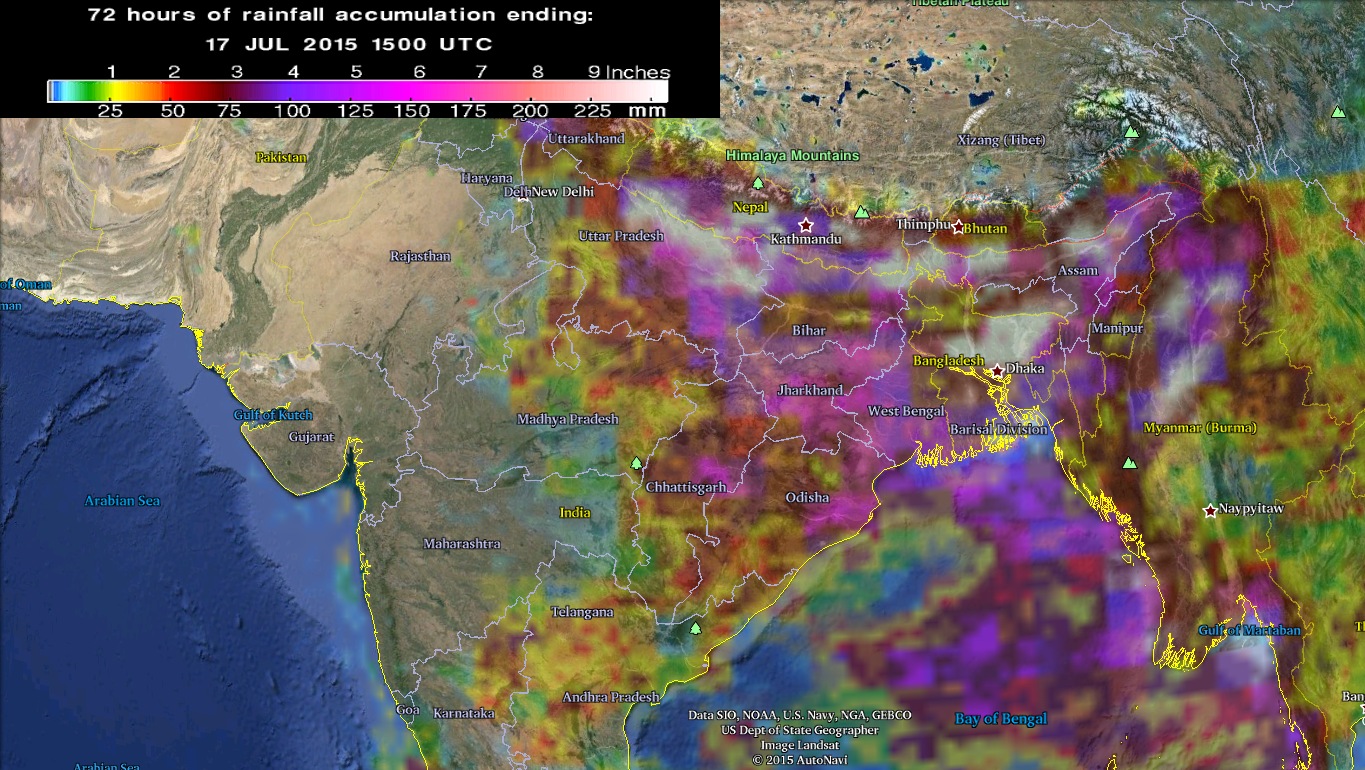