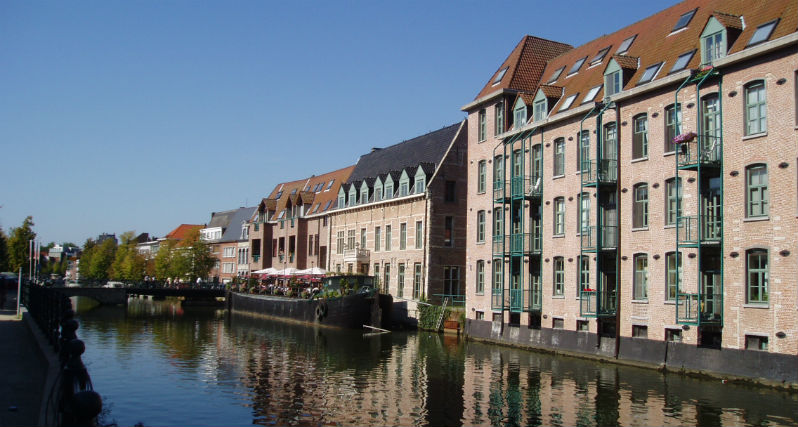 European Centre for Disease Prevention and Control (ECDC) in its Communicable disease threats report from September 11, 2014 reported about an accidental release of 45 litres of concentrated live polio virus solution into the environment.

On September 2, 2014, following a human error, 45 liters of concentrated live polio virus solution were released into the environment in Rixensart city, Belgium by the pharmaceutical company, GlaxoSmithKline (GSK). The liquid was conducted directly to a water-treatment plant Rosieres and released after treatment in river Lasne affluent of river Dyle which is affluent of the Escaut/Scheldt river.

The estimated viral rejection of live virus Saukett (Salk) serotype 3 was of 10^13 cell culture infectious dose 50% (CCID50). GSK is currently testing an experimental Ebola vaccine on volunteers in Britain and the United States. 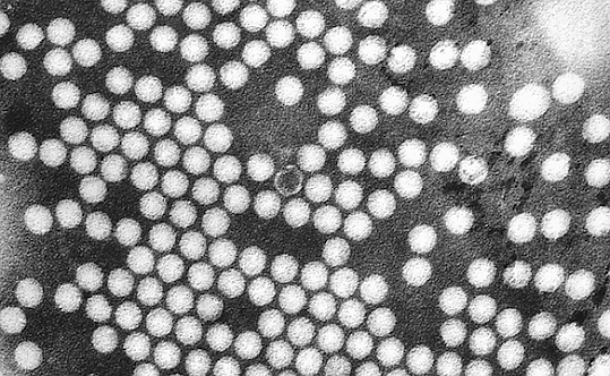 Electron micrograph of the poliovirus. Credit: Center for Disease Control and Prevention

Only accessible risk assessment report was the one by The High Council of Public Health (HCPH) that concluded that the risk of infection for the population exposed to the contaminated water is extremely low due to the high level of dilution and the high vaccination coverage (95%) in Belgium. The risk was estimated higher for the personnel of the water-treatment plant so they received medical assistance/examination and polio vaccination. In addition, their risk assessment concludes that from the junction of river Lasne with the river Dyle the dilution of the virus in the river water brings the risk to negligible.

As a precaution, a booster dose of polio vaccine was recommended to persons who have been in contact with the water of river Lasne from September 2, 2014 until the date when the precautionary measures will be lifted.

Measures taken by the local health authorities include the molecular (PCR) testing of environmental samples from river water and sludge, informing the population through a press release on September 5 and activation of a call center at the Ministry of Health for the general public, notification of the general practitioners and relevant local health authorities through a letter sent by HCPH with recommendations. Relevant corrective measures are to be taken by GSK under the control of public authorities. 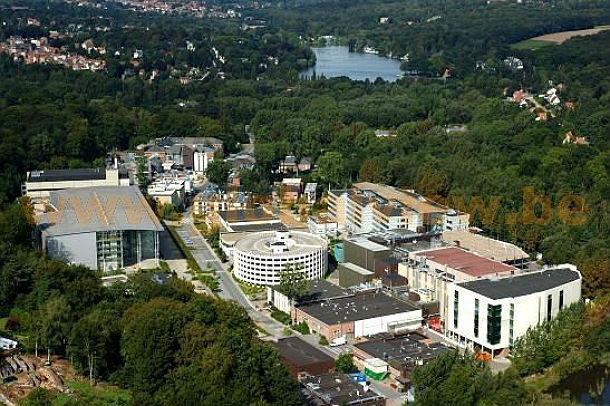 On September 8, 2014, the Federal Public Service (FPS) Health, Food Chain Safety and Environment in Belgium confirmed that samples of mud and water taken from the Rosieres treatment plant, river Lasne and river Dyle, all tested negative for the presence of polio virus.

According to the ECDC assessment, the accidental release in the environment of large amounts of live polio virus represents a risk to public health in case susceptible populations are exposed to contaminated waters or mud. The contamination of the rivers depends upon the effectiveness of the treatment in the Rosiere treatment plan to prevent viruses from being released. The Lasne and Dyle rivers are joining the Escaut/Scheldt river which flows in the southwestern part of the Netherlands where various orthodox protestant communities present a lower polio vaccination coverage, before reaching the North Sea.

Drug maker GlaxoSmithKline was fined $492 million on September 19, 2014 for bribing doctors in China in the biggest such penalty ever imposed by a Chinese court. The company's British former country manager Mark Reilly was sentenced to prison. This case highlighted the widespread use of payments to doctors and hospitals by sellers of drugs and medical equipment in a poorly funded health system that Chinese leaders have promised to improve.