The quake was felt hundreds of km away from the epicenter. Tsunami warnings were not issued. 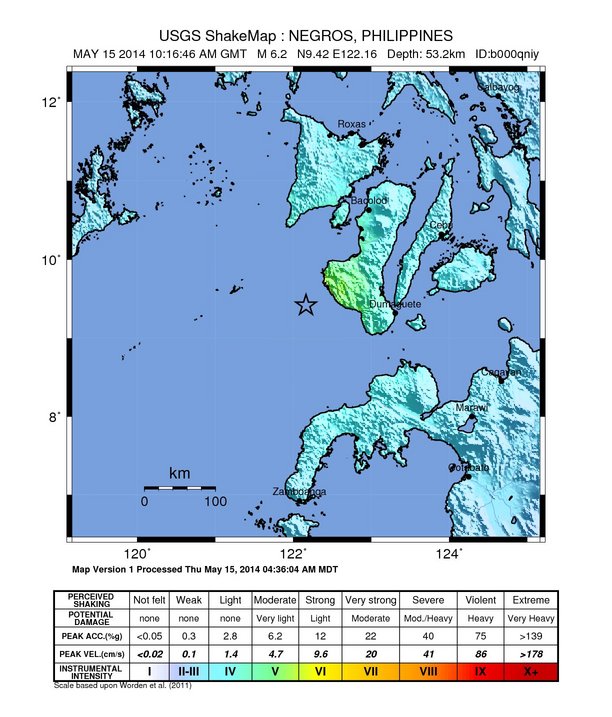