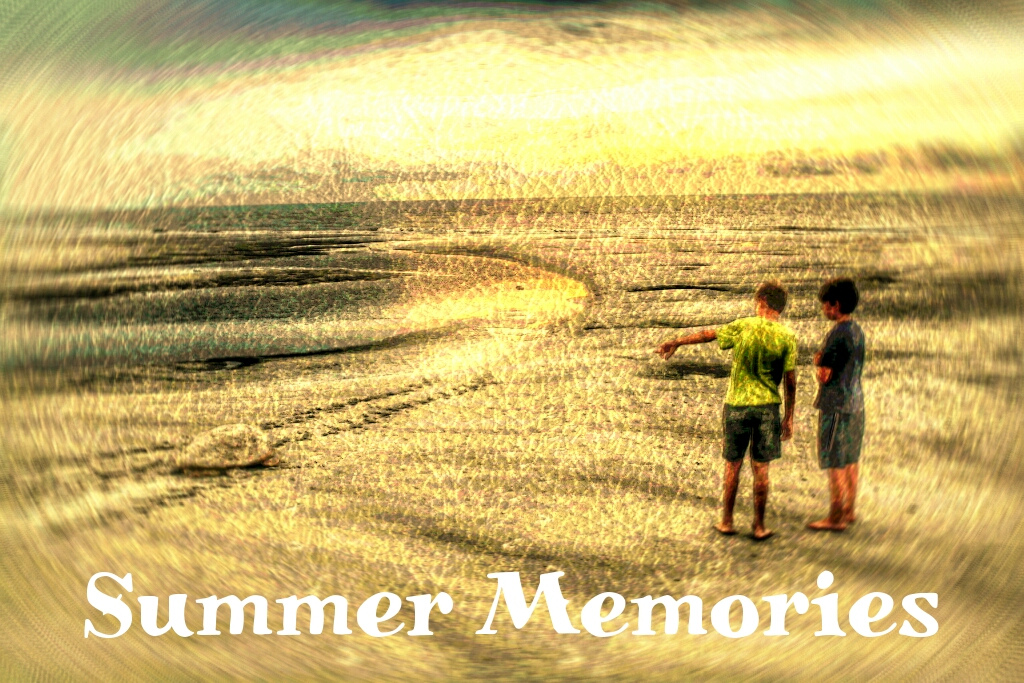 Baird and Samson played extracts from ‘Billboard Hot 100’ number-one songs in random order to five patients. The songs, taken from the whole of the patient’s lifespan from age five, were also played to five control subjects with no brain injury.  All were asked to record how familiar they were with a given song, whether they liked it, and what memories it invoked.

Analysis of written memory reports found that the most common situations associated with MEAMs was “dancing” or “driving a car,” and the most common social reference was “friends,” followed by “girl/boyfriends.”

"In conclusion, this case series is the first study to demonstrate MEAMs in patients with severe ABI. The findings contribute to the currently limited knowledge about the use of music in cognitive, in particular memory, rehabilitation in individuals with ABI.

Given the limitations of a small case series, we hope that this study promotes others to undertake clinical research on this novel topic as larger group studies of this phenomenon are required to examine the utility of MEAMs in ABI populations.

Find the full article on the case series here: