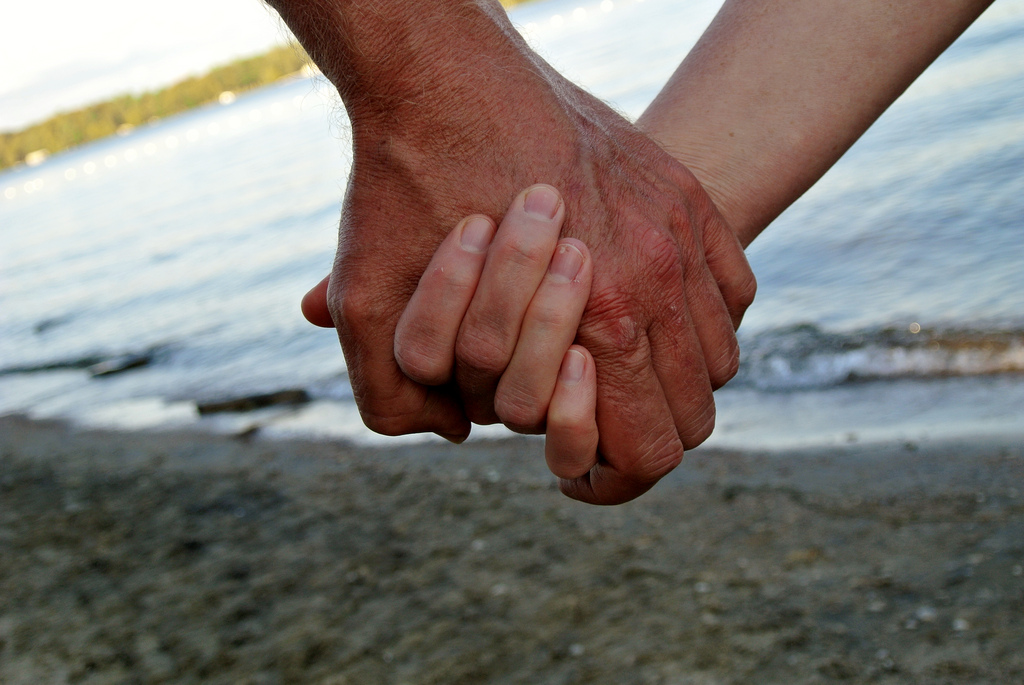 For several days now we are all heavily bombarded with news of impending war in Syria and the possible consequences it might have for the entire world. I couldn't help but notice that, today, almost 80% of what our friends on social networks post and share is "Syria". And it's very apparent that we, as a global society, are clearly speaking against any further violence and are now, more than ever, calling out for sanity of our "leaders".

People from so-called opposite sides are joining together, soldiers are speaking against the war and when we put all things together, it is very clear that people do not want another war.

And it's truly a global thing. We are all witnessing oil prices going up again so food prices can only follow. Economic instability is on the rise again, more poverty, more misery… nothing good can come out of it, and we all know it. If the elected leaders are really ruling democratic nations they should hear the voice of the reason.

But let's go further. While we are bombarded with rumors of war and we continue to live our daily lives, what is really going on?

In war – deception –  Sun Tzu said that all war is based on deception; a wise commander takes measures to let his opponent only react to the wrong circumstances.

In psychology – cognitive capture or, cognitive tunneling, is an inattentional blindness phenomenon in which the observer is too focused on instrumentation, task at hand, internal thought… and not on the present environment. ​

In modern politics – if you want to do something the people will not approve, do it while their focus is on something else. It just might go unnoticed.

So now that our focus is on this possible war… what is really unfolding hidden from our eyes?

Since the beginning of modern civilization
Generations have witnessed and inherited the only conflicts of world wars
But behold the marriage supper of the lamb and the bridegroom onto his bride
Then shall the Earth's children know the true expression of ONE LOVE
Then Mother Earth shall honeymoon in peace.
Forever eliminating the aspirations, lust and anguish of wars and rumors of wars…

National emergency due to serious human rights abuse and corruption around the world, U.S.

Over 9.1 billion tons of plastic have been produced and most of it thrown away