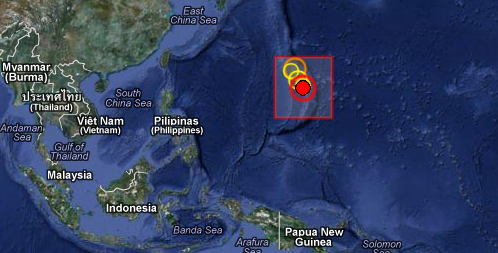 The hypocenter of this earthquake was in the hot solid layer of the Earth. 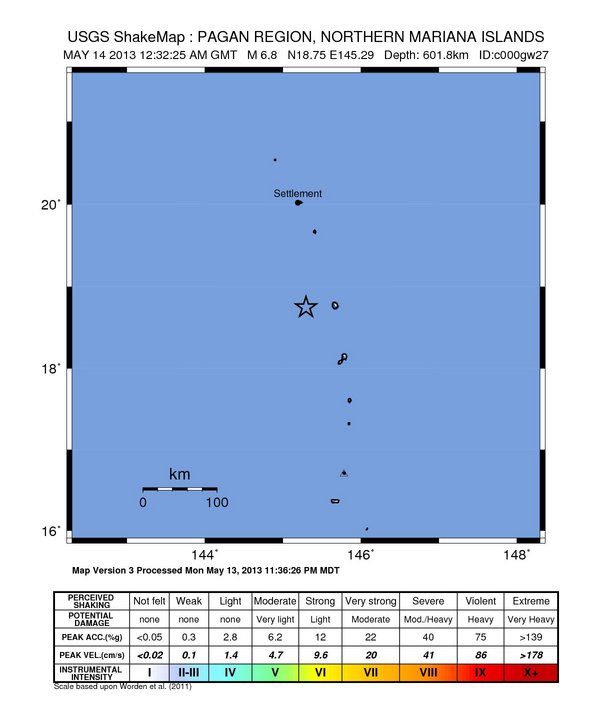