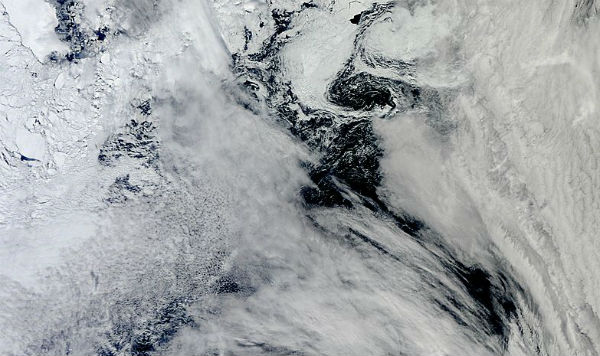 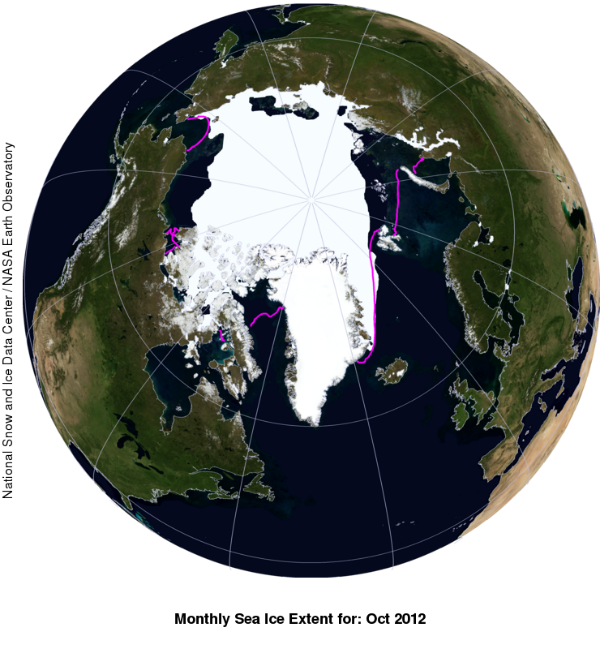 Changes in the wind affect the ice cover through changes in ice drift and air temperature. Strong northward winds blow away sea ice around Antarctic. The total Antarctic sea ice cover is increasing slowly, but individual regions are actually experiencing much larger gains and losses that are almost offsetting each other overall according to new findings. The ice drift start to change from 1992. 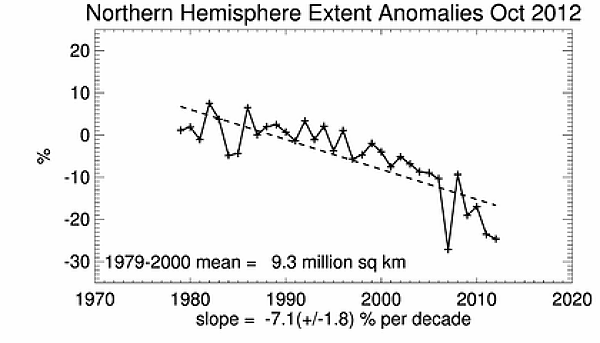 This small Antarctic increase is actually the result of much larger regional increases and decreases, which are now shown to be caused by wind-driven changes. Arctic Ocean is surrounded by land so winds cannot cause Arctic ice to expand in the same way as in Antarctic. While East Antarctic has shown little change or even a small cooling around the coast, the Antarctic Peninsula has warmed as anywhere else in the Southern Hemisphere. Glacial ice of Antarctic Ice Sheet is losing its volume and frozen seawater is expanding. Glaciers drain ice from mountains to lower levels, where the ice either melts, breaks away into the sea as icebergs, or feeds into an ice shelf. 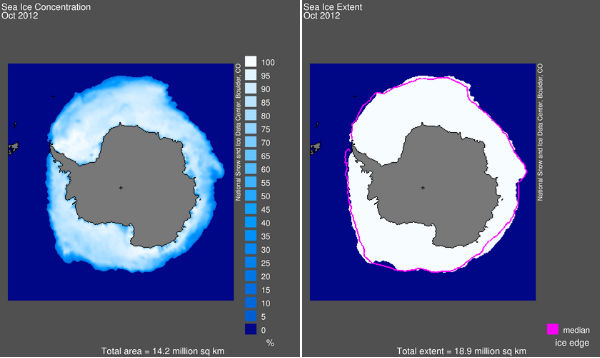